The lowdown on the new Costco credit card

When Costco Canada dumped AMEX in favour of MasterCard, the tension among diehard Costco fans was palpable—would the new card measure up? MoneySense is happy to report that it does. We put the new Capital One Costco MasterCard through our rigorous credit card test and found that its sign-up bonus made it better than the old AMEX. You can do even better though: We found that shoppers who use the Capital One Aspire Travel World MasterCard will get even higher rewards.

We assume spending of $2,000 a month with the sign-up bonus annualized over five years. 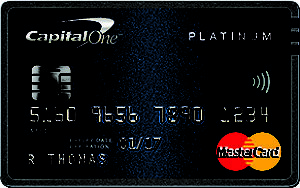 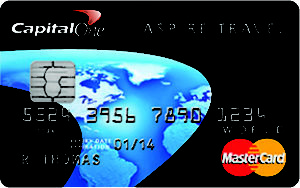 Capital One Aspire World Travel MasterCard (can be used at Costco)

What’s the best card for you? Check out our Credit Card Selector Tool 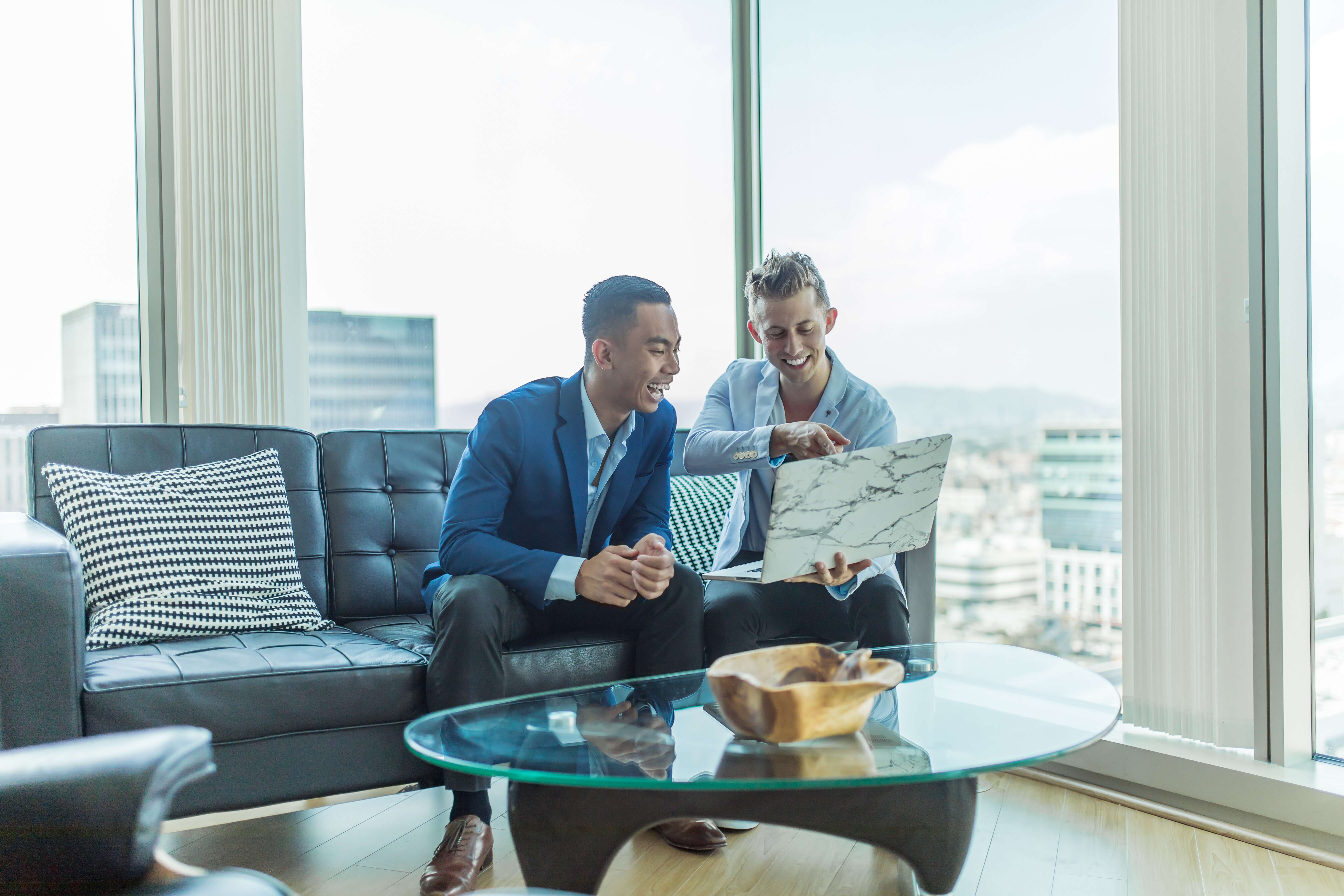 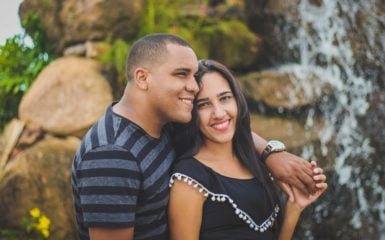 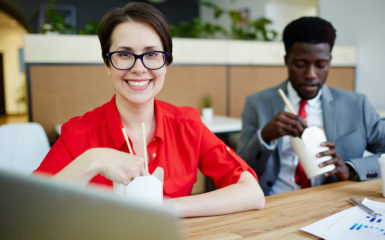 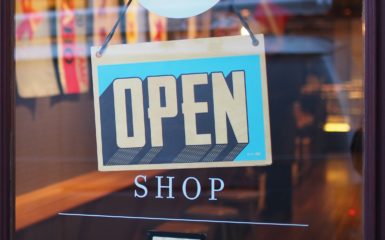 Visa vs. Mastercard: What are the differences (and do they really matter)?

You might be surprised to learn that, despite being...

Read Visa vs. Mastercard: What are the differences (and do they really matter)? 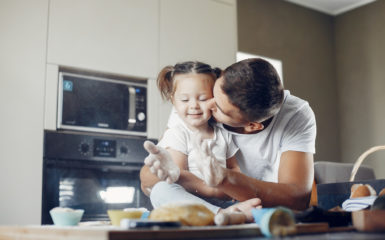 For those unable to qualify for a traditional credit...