The convenience of electronic payments for consumers has come at a cost for hospitality businesses and employees, as employers are forced to add workers’ tips to their pay cheques or go to the bank to get cash. But Canadian-based XTM has an innovative solution that’s disrupting traditional banking and becoming popular with employers and employees alike. 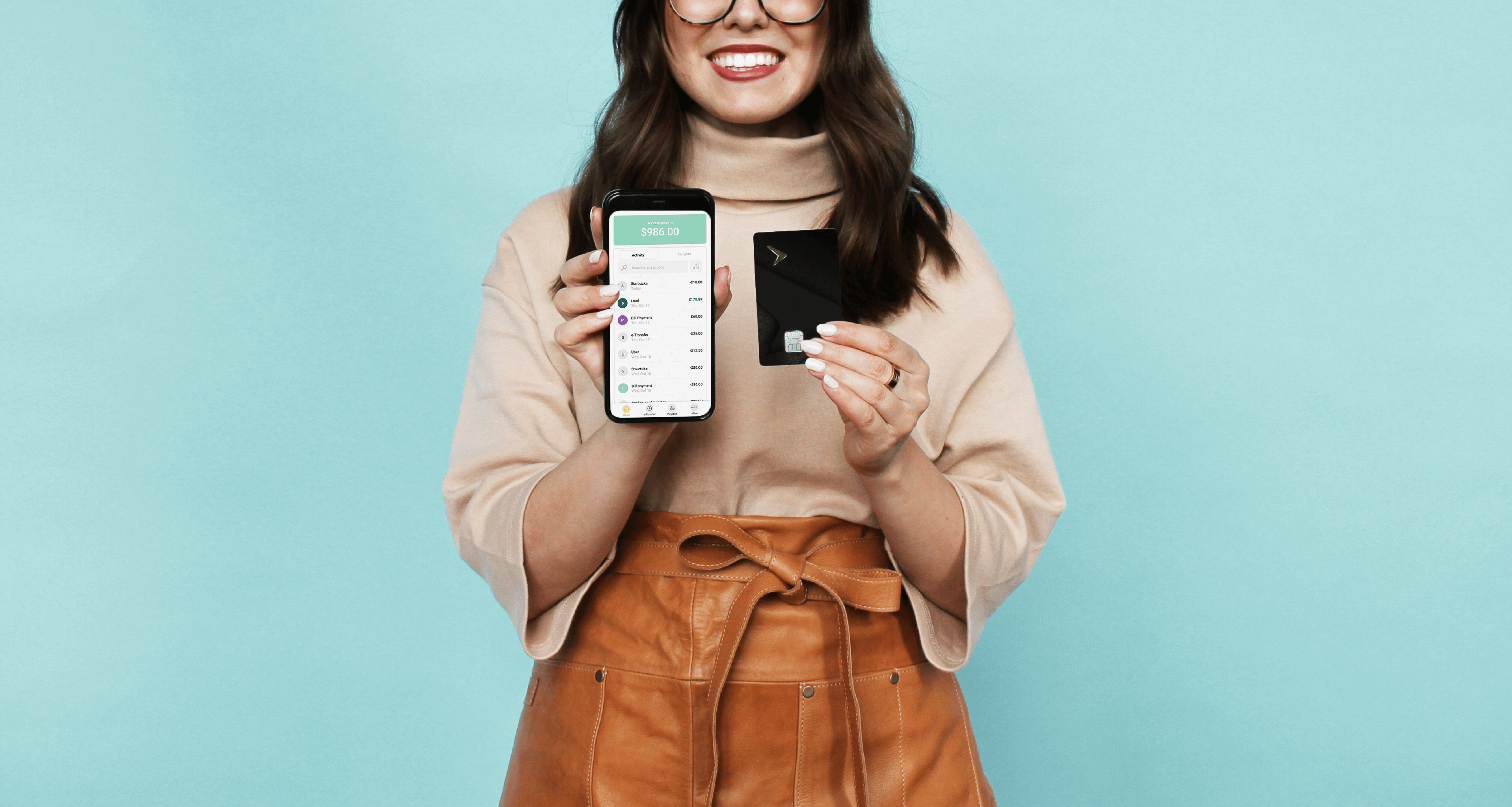 Electronic forms of payment, whether by debit or credit card, have almost eliminated cash at restaurants. This convenience for consumers has come at a cost for hospitality businesses and employees, as employers are forced to add workers’ tips to their weekly or bi-weekly pay cheques or go to the bank to get cash. But Canadian-based XTM has an innovative solution that’s disrupting traditional banking and becoming popular with employers and employees alike.

Meeting the needs of our cashless society

XTM’s solution is free and easy to set up, and includes three parts—a portal, card, and app. Having cash on hand to pay staff gratuities (or even wages) is time-consuming, costly, and has increased security risk. Instead, employees are given a Today card, which is like a typical debit card. Using a secure, online portal, which businesses can tailor to their needs, employers can load their employees’ cards with earned tip money at the end of every shift.

At no cost, employees can use their cards for unlimited point-of-sale and online transactions, ATM transactions at over 56,000 locations in the U.S. and over 1,000 locations in Canada, peer to peer Today user transfers and even bill payments. There is only a nominal fee for e-transfers.

“We have found a place in the market with a huge unmet need,” says Marilyn Schaffer, XTM’s CEO. “Having cash on hand for hospitality businesses is the one last manual thing in the industry, and we’ve seen good adoption of our system, because they can realize the benefit.”

Most of the large syndicate restaurant chains in Canada are using the platform at one or more locations, and XTM is looking to extend its presence beyond restaurants to salons and other personal care businesses.

According to a recent report by human resources software company Ceridian HCM, one-third of employed Canadians run out of money between paydays. And 42% said they wanted to be able to access the wages they’ve earned at the end of each workday, a figure that rises to 56 percent for Gen Z and Millennial employees. The same study concluded that 43% of Canadians would consider an employer that provides on-demand pay more attractive than one that doesn’t.

There isn’t another solution like XTMs in Canada. And they are poised to enter the U.S. market, partnering with RASI, a leading virtual outsourced accounting a payroll firm, which is going to integrate the XTM platform into its payroll system, so workers can receive their wages on the day they earn it.

Businesses will be able to use this earned wage access system to recruit staff, which is increasingly becoming a challenge in the hospitality industry. “Restaurants aren’t able to operate fully, because of a lack of staff. How can you incentivize people to come to work?” asks Schaffer. “By paying them the same day they work.” (If you want to learn more about how it works, watch the video here.)

According to Shaffer, research has shown that the regularity of compensation is an incentive for people to show up for their shifts.

While the system is free for employers and employees, XTM makes money, like any bank or card issuer, on the interchange fee from every purchase or transaction made with the card. Schaffer anticipates that when full re-opening of the hospitality sector happens, the company will see revenue of over $10 million. And as it expands the service to golf courses and hotels, revenue is expected to triple.

“We see no barrier to growing our company to $100 million,” says Schaffer. “We are looking at ways to add more value for card users by offering cash back rewards and discounts within our network of merchants.”

Further innovation by investing in XTM. Traded on the Canadian Securities Exchange (CSE:PAID) and the OTC Markets Group (OTCQB:XTMIF).