The 7 most common home reno mistakes

Anyone who’s ever attempted a DIY reno knows that errors are part of the process. But with a little foresight you can avoid the most common (and most expensive) mistakes homeowners make.

Wrong vision
“Homeowners don’t see the maximum potential of rooms and space,” says 20-year interior designer veteran David Kloss. “It’s difficult for them to see their rooms clearly, because they’re living in them. A designer can bring a fresh eye.”

Adds Ottawa designer Karen Large: “The thinking of homeowners tends to be very compartmentalized. It’s important to look at a renovation holistically, to be able to see the entire design and how the various components work together.”

Wrong room
What do you want to accomplish with your renovation? It’s a deceptively tricky question to answer. “I charge a $400 consultation fee and begin by asking homeowners to talk to me for two hours, walk me through their ideas, give me a sense of what they want to accomplish,” says Large. “Often the problem they’re looking to solve has nothing to do with their proposed renovation. They don’t actually need that expensive addition; they can accomplish the same goal by moving a bathroom or renovating a basement.”

Wrong design
Did you know that you need 18 inches of space between a couch and a coffee table? Or that the minimum distance between a dining room table and a wall should be five feet? “Make a room too small, or shape it wrong, and it won’t work,” says Barbara Steele of Ottawa-based design firm, Place ID. “Designers know these things, homeowners often don’t.”

Wrong focus
“I’d say the most common mistake people make is not spending money in the right places,” says Steele. “People want to spend on the finishing, what can be seen, what’s sexy.” But the key to a well done renovation is all the stuff that’s done before the finish. What’s the point of having that wonderful new addition if you freeze every time you go in, or that new bedroom with no soundproofing between it and the family room?

Wrong materials
“Take tile, for example,” says Kloss. “There’s ceramic, porcelain and stone, which one do you choose for your front hallway? Ceramic tends to chip faster than stone and porcelain, and limestone in particular is quite porous and prone to being damaged by water and road salt. What about hardwood flooring? Do you go with solid wood, or wood laminate? Make the wrong decision and you’ll be re-doing your renovation in a few years, and at an additional cost.”

Wrong lighting
“People always forget about lighting,” says Jerilyn Wright. “They spend all this money on furnishing and fixtures, and no one can see them because the lighting is wrong. You should invest in lighting, and bring in someone who understands how to properly light a room for maximum effect.”

Wrong timing
The time to bring in a professional designer is at the beginning of a project, rather than half-way through. Bringing a designer in at the mid-way point invariably means the designer is looking at damage remediation, rather than implementing a vision. “I hesitate to get involved because you’re compromised from the get-go,” says Francesco DiSarra, of Toronto’s Capoferro Design Build Group. “You either have to tear apart work that’s already done, at great additional cost to the customer, or you have to work with someone else’s design, which probably isn’t working that well or you wouldn’t have been called in. It’s a no-win situation.” 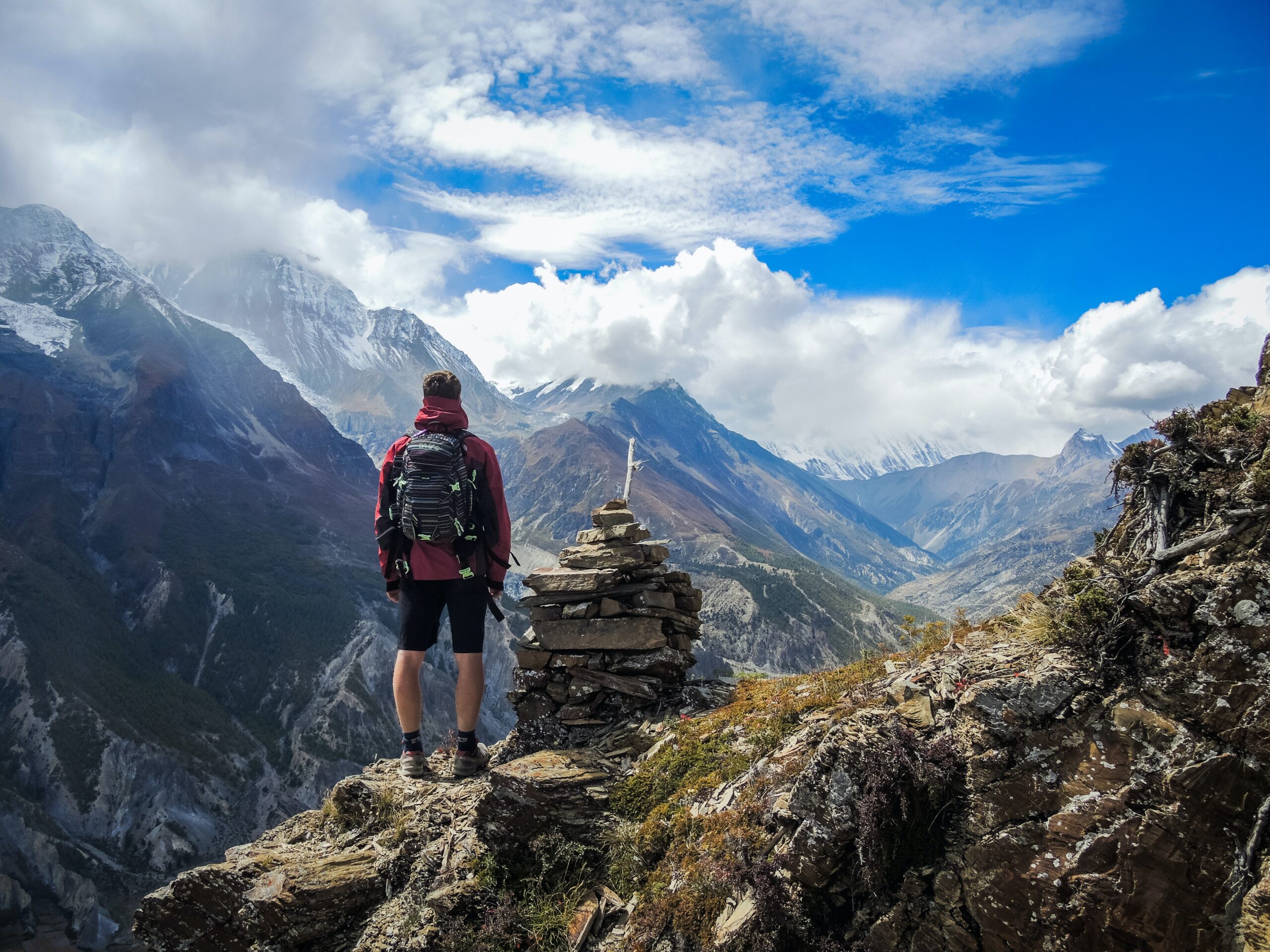