Where to buy real estate in 2019: Metro Toronto

With large yards, parking and homes that are just steps from an inner-city ravine system, Rockcliffe-Smythe is our No. 1 Toronto neighbourhood pick. 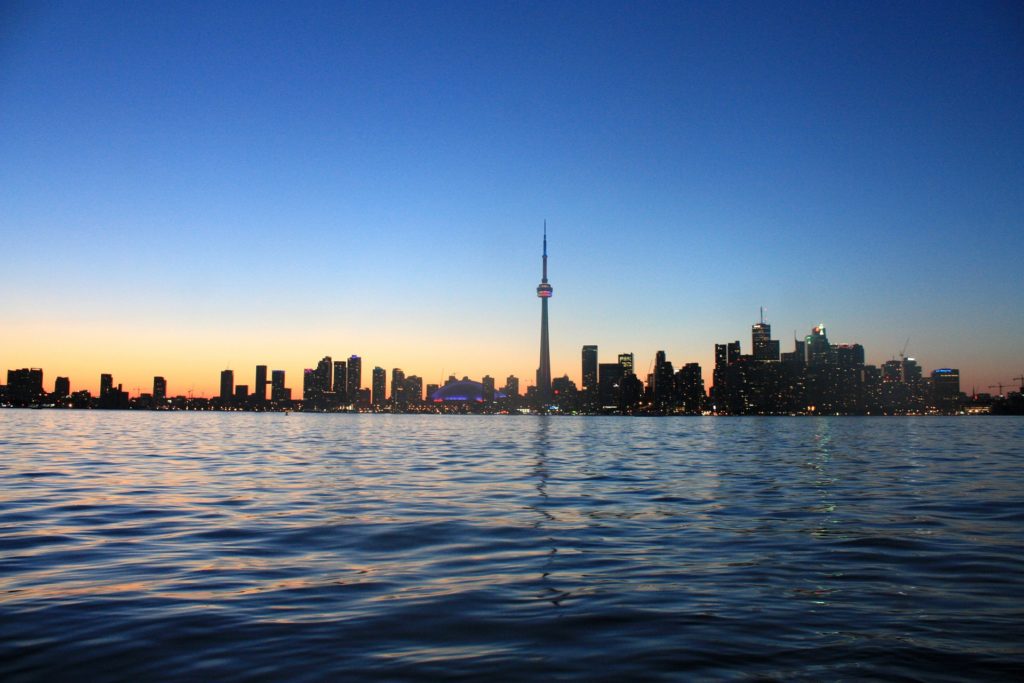 Image by brigachtal from Pixabay

The spring market came a little late to Toronto this year, but for many sellers it arrived in the nick of time. Sales surged 17% in April 2019, compared with the year before. For many, this increased activity is a signal that Canada’s largest real estate market is finally stabilizing after a year of decline. While the decline was intended—Toronto’s housing market cooled considerably last year as industry and government officials tightened mortgage regulations, imposed taxes on foreign buyers and took other measures designed to curb runaway prices—it did raise concerns that this market interference had gone too far.

The thing about Toronto, though, is that market fundamentals are still strong. The city offers great employment opportunities, there’s been an uptick in immigration and businesses seem to be investing in the future. All of this lends itself to a strong economic base for this city—the sort of base that attracts workers, their families and the need for housing.

But don’t get be fooled. A community can’t rise in this list just because it’s cheap; there are other factors that need to be in place. In this case, our top three neighbourhoods all benefitted from major investment in transit.

The Rockcliffe-Smythe neighbourhood is now more accessible by the Eglinton LRT line to Keele, while the Humber Summit neighbourhood is great for car commuters relying on Finch Avenue, Steeles Avenue, Weston Road, Highway 400 and Highway 401. Perhaps the most surprising inclusion on this year’s list is our No. 3 neighbourhood: Glenfield-Jane Heights, which includes the notorious Jane & Finch ’hood. The big draw for this neighbourhood is that housing prices are so much cheaper, and this is gradually attracting families and investors looking for value. Plus, with an already large immigrant base—mostly Spanish-, Italian- and Vietnamese-speaking residents—this neighbourhood is a natural draw for recently-landed immigrants who want to put down roots in Toronto by purchasing property.

Not a millionaire? Want to own a detached home close to downtown? Take a look at this year’s No. 1-ranked Toronto neighbourhood: Rockcliffe-Smythe.

Why did this way-under-the-radar neighbourhood make it to the top spot? The homes here have ample yards and almost every one comes with dedicated parking. (Not many Toronto ’hoods can boast the same.) It’s super-close to the newly built Stock Yards Village, a buzzy outdoor shopping mall at St. Clair Avenue and Weston Road, with a Roots, Winners and Nations, a grocery store that bonuses busy parents with a play area, games room and arcade.

Commuters have plenty of options as the neighbourhood is close to the 24-hour St. Clair streetcar line and pretty close to major inner commuter driving routes. The extension of the Eglinton LRT line to Keele will add even more accessibility to this area. And it’s just steps from an inner-city ravine system (can we say hiking and biking?).

However, we weren’t the first to spot this awesome up-and-coming neighbourhood. That prize goes to Toronto Life, which listed Rockcliffe-Smythe among their top three ’hoods for first-time buyers in 2015, a year before BlogTO awarded the neighbourhood a top spot, followed by a “best kept trendy ’hood” award from Airbnb in 2017.

Why is MoneySense late to join the Rockcliffe-Smythe fan club? Data. Our more conservative ranking forecasts possible future appreciation based on past performance and current conditions. But that doesn’t mean Rockcliffe-Smythe was completely off our radar. In 2017, the neighbourhood ranked No. 73 out of 142 Metro Toronto locations. In 2018, it moved up the list but still didn’t crack the top 25. Now, in 2019, this west-end neighbourhood has taken the No. 1 spot in the Metro Toronto ranking.

This leafy residential community is mostly made up of single-family detached homes. With large amounts of green space, including the centrally located Smythe Park, the area attracts middle-income buyers who want a good single-family home close to downtown.

Average prices here are a smidge lower than surrounding communities, but the real saving can be found when comparing average Rockcliffe-Smythe to average Metro Toronto or GTA houses, which are 47% or 22% more expensive, respectively.

Humber Summit began as a pioneer community—that’s why the time-travelling Black Creek Pioneer Village attraction is located here. It was originally centred around the grist and saw mills of the 1840s. Over time, this community evolved into a resort community: a place where Toronto socialites could come and unwind at the shores of the Humber River. However, many of these resort cottages were destroyed in 1954, when Hurricane Hazel ripped through the area.

Through the process of rebuilding, this community became the middle-class neighbourhoodit is today, with a well-established Italian community, along with growing South and East Asian communities.

For the most part, the homes in this neighbourhood are semi-detached back-splits with attached single and double-car garages. The average house price is 39% cheaper than in Metro Toronto, and 25% cheaper than the GTA average.

Ask just about any realtor who has worked longer than a decade in the Toronto markets and they’ll tell you to avoid this neigbhourhood. Full stop.

But times change. Funding and resources are directed into less-than-desirable areas and things start to improve. And eventually, that improvement starts to reflect in the numbers. Crime goes down. Families move in. Developers start to build. And before you know it, a neighbourhood has overcome its old reputation. It happened in The Junction; it happened in Parkdale; and it’s happening at Moss Park. Next on the list is this year’s No. 3-ranked Glenfield-Jane Heights.

It’s infamous as part of Toronto’s notorious Jane-Finch area—Canada’s equivalent to The Bronx. But, being a lower-priced neighbourhood in a large, expensive city, home buyers have slowly started to move in and set down roots.

These days, the community is home to a large immigrant population, with a high percentage of Spanish-, Italian- and Vietnamese-speaking residents. While many still live in high-rise apartment buildings and semi-detached houses, there are streets of single-family homes where a strong sense of community is starting to build.

Jane-Finch Mall is popular for shopping, and a number of parks are located throughout Glenfield-Jane Heights, including Firgrove, Oakdale, Spenvalley, Stanley, along with parts of Derrydown, Topcliff, Downsview Dells and Northwood.

In 2008, then-Toronto City Councillor Anthony Perruzza attempted to rebranding the neighbourhood using banners attached to hundreds of hydro poles. The banners displayed the name “University Heights,” a moniker given to the Jane-Finch area in municipal planning documents. The rebranding didn’t really eliminate the area’s tarnished reputation. But plans to construct a light rail line—the Finch West LRT—is going a long way to help change and gentrify this inner-suburban neighbourhood. The LRT station is scheduled to open in 2023 and the influx of labour and investment into the area, due to this infrastructure project, is helping a great deal with property values.

While the communities’ average household income is typically lower than the average household income for the GTA, this is starting to change as home buyers and investors realize its untapped potential. Houses here are more than 40% cheaper, on average, than the City of Toronto average house price, and more than 25% cheaper than the average GTA house price. While property prices fell almost 4% last year, five-year price growth is more than 186%, making this area both a strong purchase in terms of value and potential future price momentum.