Change your online shopping habits and save

Yesterday I spent about 15 minutes in a store looking at a sweater that was on sale. I hemmed and hawed about whether it was worth $40. Sure it was cute, but I knew the money could be better spent elsewhere. In the end, my willpower kicked in and I left it behind.

I went home and sat down at my computer to do some work, but ended up procrastinating on iTunes instead. I saw two albums I wanted to download and in two clicks I’d spent $21.98. Later that evening, I finished reading the last chapter of my book, so I went to download a new read on my Kindle. Another quick click and I’d spent $14.99.

My point? While I’d taken the time to weigh the pros and cons of buying a sweater in a store, I’d ended up spending almost as much money without leaving my house. It is way too easy to spend money online. For some reason, when it’s on the screen in front of us, people often don’t think twice about shelling out their hard-earned cash.

From $1.99 songs to $2.99 TV shows, online spending has become ingrained in our day-to-day routines. It’s easy not to notice the money going out—until the credit card bill comes. Part of the problem is that some vendors save your credit card information, so you don’t even have to get out your wallet—buying has never been so effortless.

Another issue is the 24/7 availability of stuff. You can buy something instantly without needing to go to the store. And in the case of books and music, your purchases are delivered to your device within seconds. It’s instant gratification that can cause a financial hangover later.

So now that I’ve become aware of how much I spend online, I’ve been making a solid effort to curb these habits. Here are a few things I’m doing:

Heading to the library

I’ve been taking my kids to the library once a week to shake up our reading list and borrow CDs.

I get a few newsletters that tell me what’s new or what’s on sale at my favourite retailers. This brings temptation right into my inbox every day. I’ve been automatically deleting them, but if the desire to click is too much, I would suggest unsubscribing from those newsletters altogether.

Some online stores make it too easy to click in an instant. By removing my credit card information, it has prevented me from clicking without thinking. The time it takes me to go find my wallet is enough to make me reconsider the purchase.

I used to download episodes of shows and movies regularly, and the bill started to pile up. It made much more sense to subscribe to a fixed, month-to-month service instead.

Before I buy anything online now, I ask myself, “Do I really need that item today?” If there’s a lot of pressure to buy it at the moment, I walk away. After all, discounts are appealing, but if I don’t really need the item, that’s still overspending.

This article originally appeared on Chatelaine.com.

For more from on budgeting from Caroline Cakebread follow her at Twitter.com/ccakebread or read: 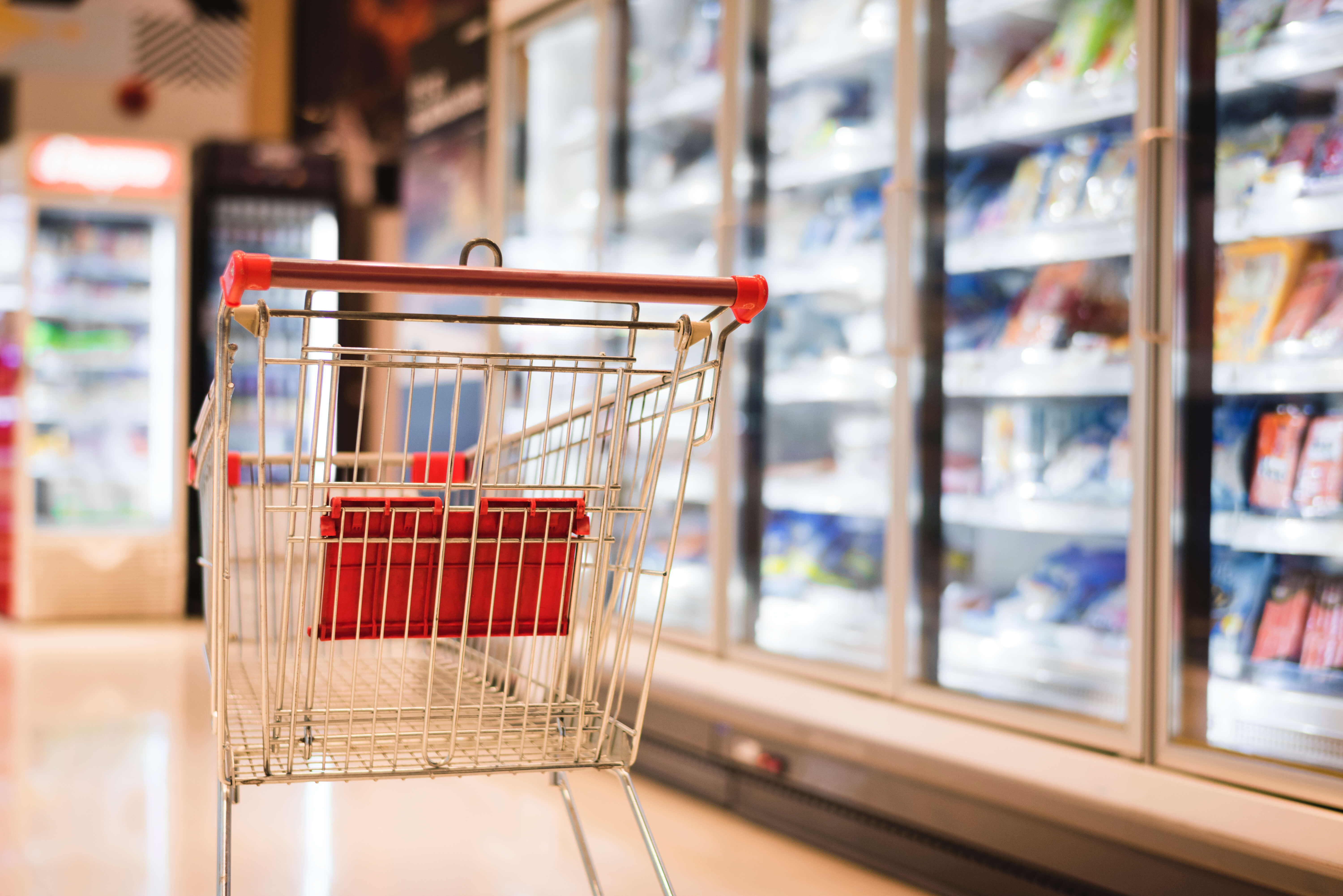 Eight solid alternatives to the Capital One Costco Mastercard for Canadians

If you're a frequent Costco shopper, you may use...

Mastercards offer the assurance of near-universal acceptance. Here are...

These cards provide perks without an annual fee.