See which of Canada's 100 biggest charities are best-in-class when it comes to spending donor money wisely. 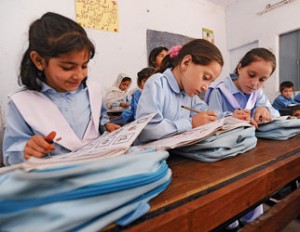 For the fourth straight year, MoneySense has graded Canada’s 100 biggest charities based on program spending efficiency, fundraising costs, governance and transparency as well as cash reserves. Only 48 charities have been awarded “A” grades, while 23 received “C” grades. The goal of our list is not to pass judgement on the merits of a cause—that’s your job as potential donor—but to highlight how charities spend their money. We also recognize that what may seem like extravagant spending on the surface, like in the case of many charity lotteries for instance, often nets millions of dollars in much-need funds that otherwise would not have been secured. See all the grades here.

Correction: MoneySense updated the Charity 100 data on July 9, 2013 to correct some errors caused by a spreadsheet malfunction. The original data had incorrect information for United Way Ottawa’s spending on programs. The correct percentage is 78.3%. This means the charity should have received a C+ grade in this category, and its overall grade moves up to an A-. MoneySense apologizes for the errors. 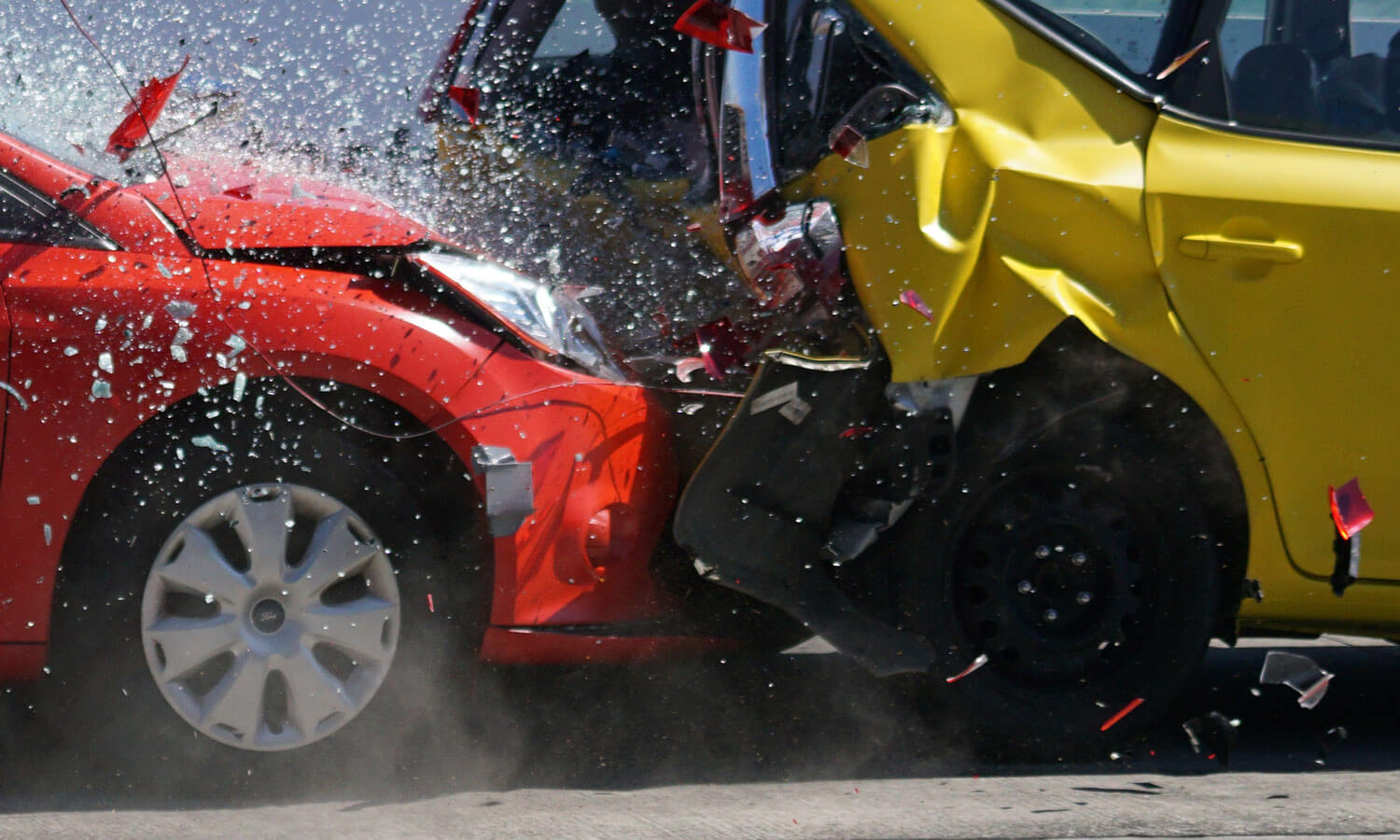 Choose the right credit card option for your lifestyle,...

Build up a good credit history while earning points... 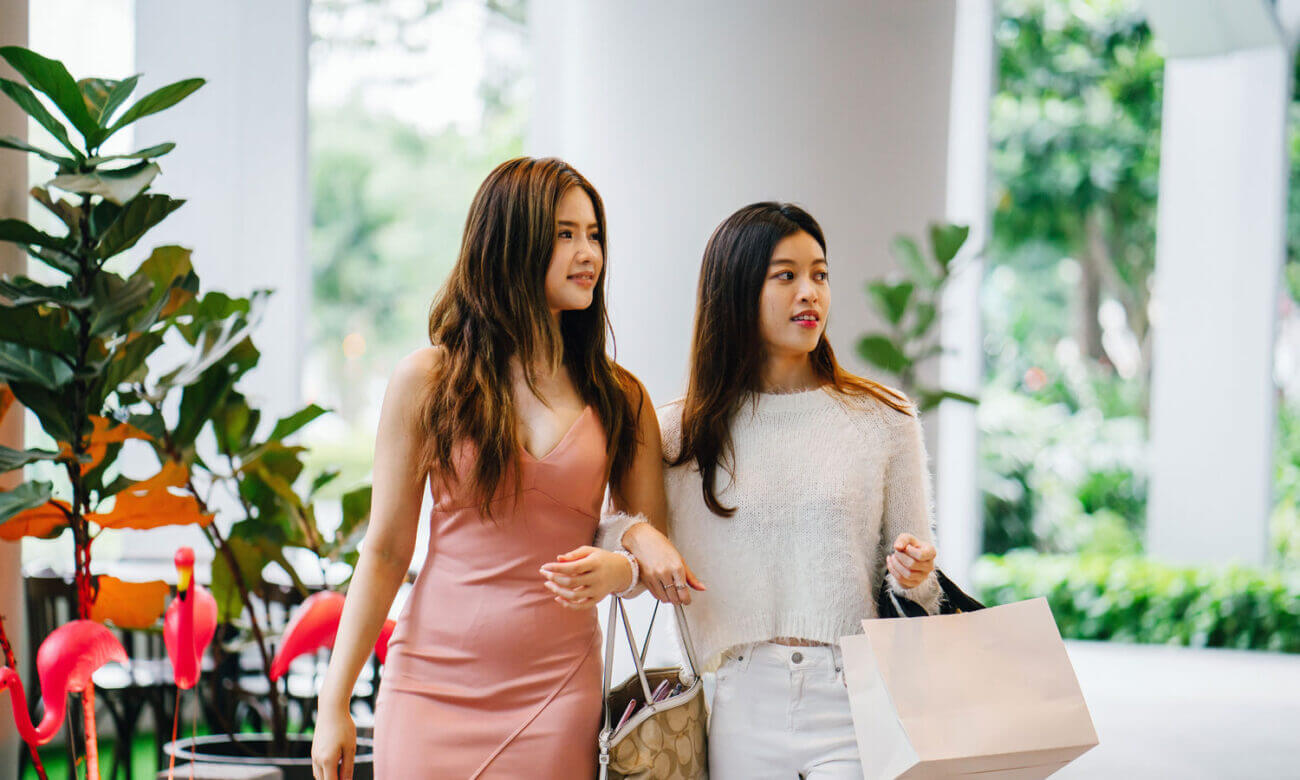 American Express offers many credit cards. But which one... 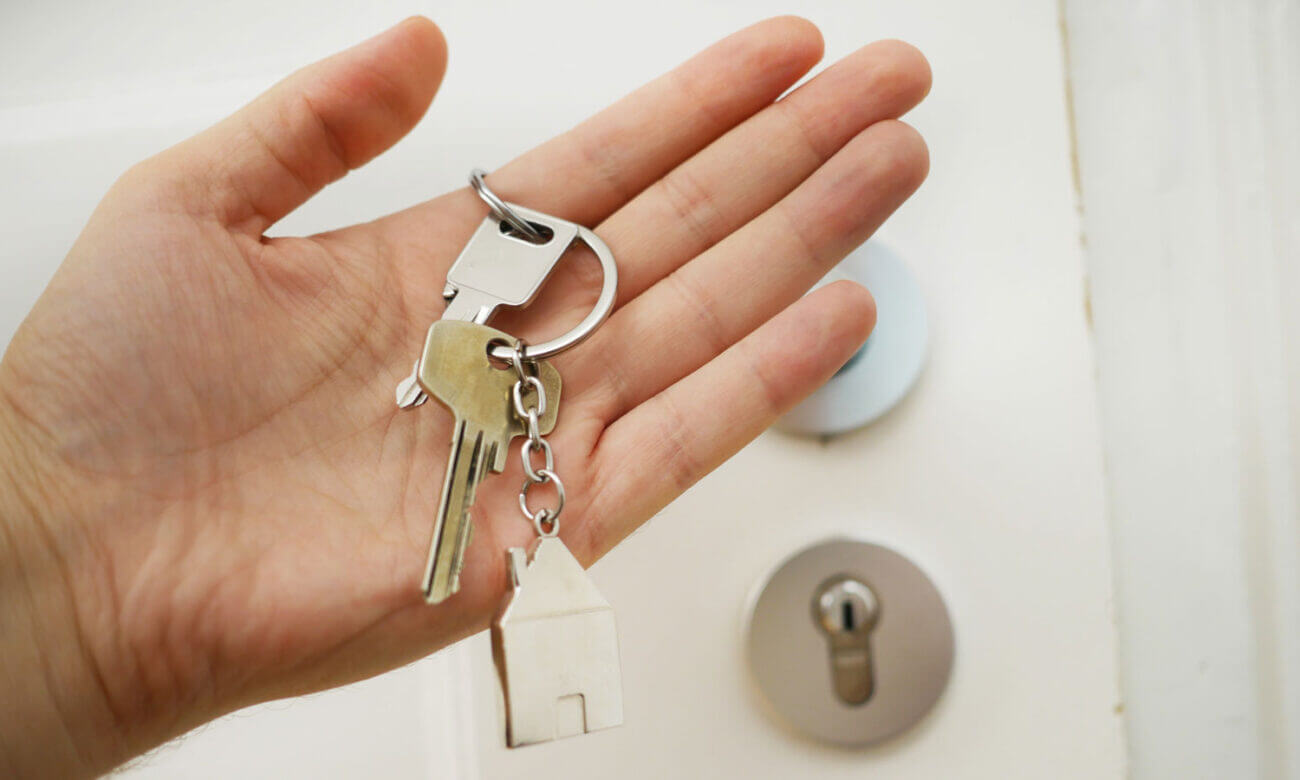