Even beyond the uncertainty of real estate market valuations, there's a lot to consider. 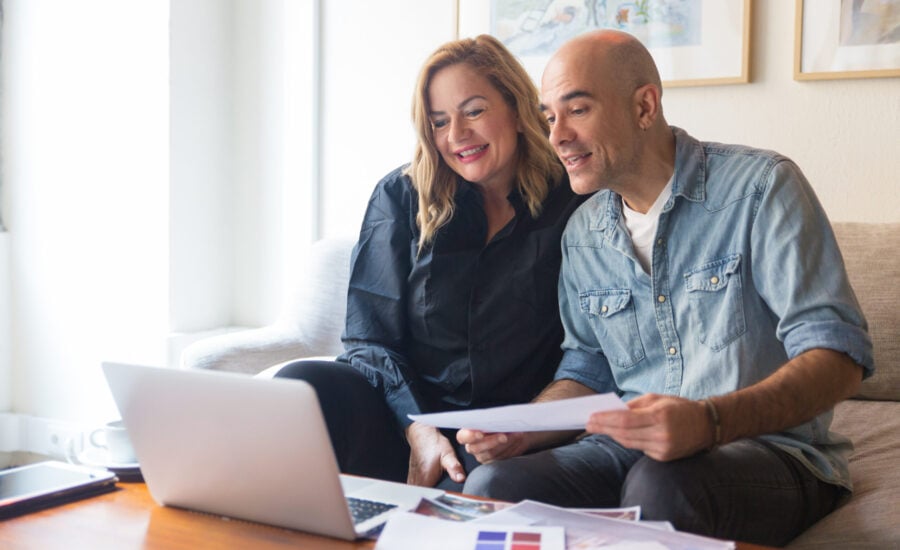 Some people plan to downsize in retirement, either because they will be empty nesters and no longer need the space, or because they need or want the proceeds from selling their current home to help fund retirement. Whatever their individual reasons, some Canadians want to consider buying the home they will retire to in the future, today.

A cottage or a condo down south are options for some, but these properties are often owned in addition to a “city home.” A more complicated consideration is buying a condo now in anticipation of someday moving into it as your principal residence.

Buying a condo now, and renting it out in the meantime

You can generally buy a property you intend to rent out with at least a 20% down payment and borrowing up to 80% of the purchase price as a mortgage. Depending on where it’s located, a rental property may or may not have positive cash flow with a 20% down payment. For that reason, it’s important for those with tight cash flow to run the numbers, so they can budget properly if they choose this option.

Rental income is taxable on your tax return each year, with property tax, condo fees, insurance, utilities, maintenance and, of course, mortgage interest being tax deductible against the rental income. If you borrow on a line of credit for the down payment, that interest is also tax deductible.

There are challenges to consider as well. One of these is that the property you want in retirement may not be the most desirable to renters in the meantime. In other words, a good retirement property may make a bad rental property.

Another challenge is knowing where you may want to retire. Many retirees decide to stay close to their current home; however, buying a condo now in the same neighbourhood where you already own a home could mean you have a lot of eggs in one basket. Your future wealth would then be closely tied to real estate prices in one area, and that exposure would be exaggerated by leverage from borrowing.

Pre-retirees with children may not be able to foresee where their adult children will end up. Children often move away for school or jobs or partners, and those future moves may change where you want to live in retirement. Retirees with aging parents who need assistance may also have unexpected long-term care issues impact their choice of where to live.

What if your children have children of their own? Grandchildren may change the type of home you want to live in when you retire as well.

What if you decide not to move, after all?

The data also suggests that when people retire, they are less likely to move. Surveys often find that seniors do not want to downsize, and many see a move to retirement home as a last resort. Statistics Canada reported that, according to the results of the 2016 Census, “seniors are less likely to move than the general population.” In fact, that year “only 5.5% of seniors 65 to 74 years old and 4.7% of those 75 years and older had moved compared to 13% of the general population in the previous year.”

Returning to Canada for retirement

Our firm works with a lot of Canadian expats who live and are employed abroad. Often, they own, or want to own, real estate in Canada if they expect to move home to retire. This is an example of a case where buying and renting a property prior to retirement may make more sense, but even then, it may be hard to envision the perfect place to retire before moving back and living in Canada again first.

Renting for now, owning for later

Those currently renting their primary residence may also be better candidates than most for buying a property ahead of retirement. Some may be living in another city for work or other reasons. Or they may be living in a city they know they will not stay and where rent is a reasonable alternative to owning, but they want to own real estate somewhere else they fully expect to move when they retire.

If you own two homes, only one can be tax-free using the principal residence exemption upon sale, and if a property has been rented out, it generally will not qualify.

If you move into a property you previously rented out, you can defer the capital gains tax payable until you sell it in the future by filing an election with your tax return. A portion of the eventual sale proceeds will be taxable, and some may be tax-free using the principal residence exemption as well.

There are scenarios when owning a home in anticipation of moving into it may be worth considering, and there may be ways to finance and profit from that plan ahead of time. That said, the further you are from retirement, and the more variables—like family—that you have to consider, the less inclined I would be to pursue the strategy.