Any time a homeowner becomes a landlord, there may be GST/HST and income tax owing—and the amounts can be quite large. 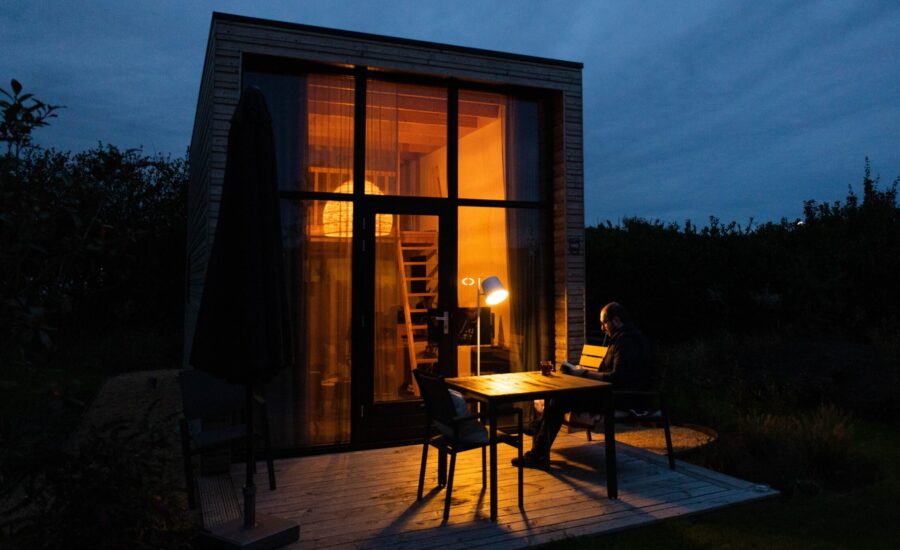 Photo by Aysegul Yahsi on Unsplash

Q. I read your “capital gains on subdivided land” article—very nice piece. I have a follow up topic for you. I’m not sure if you are familiar, but recent changes to zoning laws have enabled thousands of Toronto property owners to build a laneway house on the back portion of their property, provided it meets various emergency access and lot size requirements.

I have not seen anything published with respect to whether such a building would impact your principal residence exemption, particularly if your existing property already has a rental unit in the basement, or is a triplex.
–Mitchell

A. Toronto and other cities across Canada have introduced laneway suite initiatives to incentivize homeowners to develop laneway suites—secondary dwelling units at the rear of their property, adjacent to a publicly-accessible lane. The City of Toronto also has an Affordable Laneway Suites Program with loans of up to $50,000 to be forgiven over 15 years as long as the rent charged does not exceed the city’s average market rent by bedroom type during the period.

When you build a home or earn rental income, Mitchell, typically there are tax implications.

Constructing a laneway house may cause the homeowner to be considered a builder for GST/HST purposes. The homeowner may be deemed to have sold and repurchased the laneway house (self-supplied) at its fair market value upon completion. They are then considered to have collected the resulting GST/HST on the notional sale whether they are a GST/HST registrant or not. That means the homeowner is then required to pass along the GST/HST “collected” to the Canada Revenue Agency. An exception may apply when a laneway house is leased to a relative.

To offset the GST/HST payable, the homeowner can claim GST/HST paid to a contractor, for supplies, or for other expenses related to the construction. This GST/HST paid is considered an input tax credit that reduces the GST/HST deemed collected on the notional sale of property to themselves.

A homeowner may also be entitled to claim a GST/HST new housing rebate if they or a relative subsequently live in the laneway house.

If the laneway house is rented to a tenant, the homeowner may be able to qualify for a GST/HST new residential rental property rebate.

When you start to rent out part of your home, Mitchell, whether it is a single room or a laneway suite, the Canada Revenue Agency generally considers you to have changed the use of that part of your principal residence. There is an exemption if three criteria apply:

When you sell or change the use of the property in the future, you will have to split the sale price between the part of the house used as your principal residence and the part used for rental purposes. This means a part of the eventual proceeds will likely be subject to capital gains tax. Only a portion of the home may qualify for a principal residence designation and be tax-free.

Building homes and renting real estate can have GST/HST and income tax implications. Professional advice should be sought, given the numbers involved can be quite large.