There is a $100,000 capital gains exemption that applied until 1994. Find out if it can be used to reduce the tax payable on a second property, like a cottage. 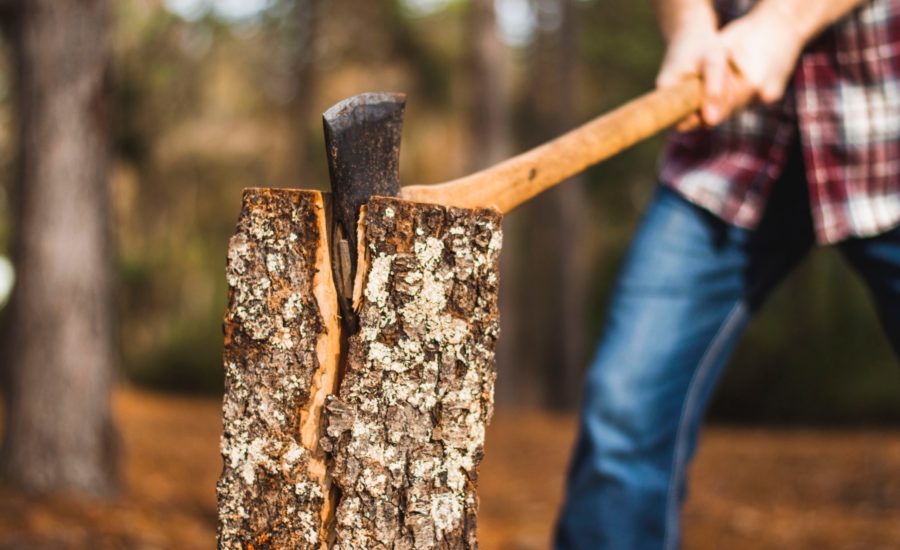 Photo by Abby Savage on Unsplash

I built my cottage in 1992 and did not know about the CRA T664 (election of claim eliminating capital gain up to $100,000 for future increase in value). I knew nothing about this for income purposes at the time; can I still make a claim?

Also, who determines fair market value (FMV)—do you just look at comparable properties yourself and pick one? Do you get a real estate agent to assess it?

It sounds like you have done some research on this capital gains exemption, John, or at least received a bit of advice from someone. I will tell you right off the bat that there seems to be a slight misunderstanding about how the 1994 tax exemption for capital gains works.

Form T664 was a tax form used to make an Election to Report a Capital Gain on Property Owned at the End of February 22, 1994. In 1985, a $500,000 capital gains exemption was introduced for Canadians that was subsequently decreased to $100,000 in 1988. The exemption was repealed in 1994, although a lifetime capital gains exemption remained for the sale of qualified small business corporation shares and qualified farm properties. That exemption still exists today and stands at $913,630 for small businesses and $1,000,000 for farm and fishing properties in 2022.

How to use the 1994 capital gains tax election

The 1994 capital gains exemption, for up to $100,000, is applied generally to capital property like cottages, rental properties, stocks, mutual funds, and similar capital assets. This election was typically filed with a taxpayer’s 1994 tax return, due April 30, 1995. A late-filed election was permitted for up to two years afterwards, with penalties payable accordingly.

It was a pretty well-known policy at the time, and the change was well publicized. So most taxpayers who qualified probably claimed an exemption. It may have been that your cottage did not rise much in value between 1992 when you built it and February 1994, when the market value for the exemption would have needed to be determined. Real estate prices were flat for an entire decade in the 1990s in Canada after peaking in 1989, however hard that is for today’s homeowners to imagine.

It sounds like you may have misunderstood both how the 1994 election worked and how to file it, John. The election was not to exempt future capital gains from taxation, but rather accrued capital gains up to the time of the election. It is not possible to file it now, all these years later.

The result is that when you sell or transfer your cottage, or upon the latter of your or your spouse’s death, capital gains tax may be payable. You may be able to shelter some or all the increased value from taxation by claiming a principal residence exemption.

How renovations count toward capital gains

Any renovations done to a cottage can also reduce the eventual capital gain, John. So can the purchase costs (land transfer tax, legal fees, etc.) and selling costs (real estate commission, legal fees, etc.). One-half of a capital gain is subject to taxation, calculated based on the sale price minus the adjusted cost base minus the transaction costs. A large capital gain could push you into a high tax bracket of over 50%, resulting in tax payable on over 25% of the total gain.

The FMV, or fair market value, of a cottage often needs to be determined. This can apply if ownership of a property is transferred to a family member, to certain types of trusts, or upon a taxpayer’s death. The FMV would have needed to be calculated as of February 22, 1994, to determine the accrued capital gain on your cottage had form T664 been filed at that time.

Earning a lump of capital gains

This may be tough to arrange with a typical buyer, but if you are considering selling or transferring it to a child or other family member, or selling it to a neighbour, it may be more viable.

To answer your question, John, this is not a retroactive election that is available to you currently. Canadians who did make use of the 1994 capital gains exemption may have been able to exempt from taxation up to $100,000 of appreciation up to that time. Even taxpayers with more than $100,000 of deferred capital gains could use the exemption to increase their cost base by $100,000. Those who claimed the exemption in the past, or whose family members may have claimed it, can confirm it by contacting the Canada Revenue Agency (CRA).