Financial planning advice is often catered to wealthier Canadians. What can retirement look like for those without healthy RRSPs or other savings? 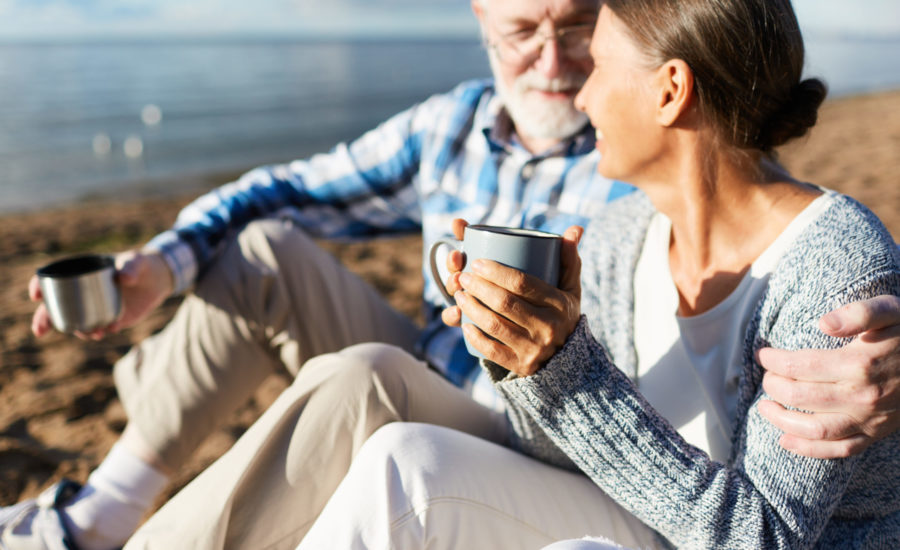 Despite their best intentions some Canadians, facing a variety of financial challenges throughout their working lives, may not be able to save much towards retirement. Yet it’s difficult to know how to manage in those circumstances, as so much of the financial planning advice that’s shared widely is catered to wealthier people.

Retiring with little to no savings can be difficult, but it is not impossible.

For a retiree who has worked most of their life, the Canada Pension Plan (CPP) will replace a portion of their historical earnings. The CPP retirement pension is meant to replace 25% of what you earned, on average, over your career, up to a certain limit. A CPP enhancement began in 2019 that will gradually increase that replacement rate to 33% over time.

In 2020, the maximum CPP retirement pension payment at age 65 is $1,176 per month—that’s $14,112 per year. However, not all retirees have made enough CPP contributions during their careers to receive the maximum. A CPP Statement of Contributions can be obtained from Service Canada to help estimate a future CPP pension.

However, the average CPP retirement pension recipient currently receives $697 per month, or $8,359 per year. That’s only about 59% of the maximum.

CPP payments can start as early as age 60 or as late as age 70, and the later you start your pension, the higher the benefit you will receive. There can be a lot of factors to consider related to timing your CPP pension, and payments are adjusted annually to account for increases in inflation and the cost of living.

Beyond CPP, retirees can also expect to receive an Old Age Security (OAS) pension. OAS is not based on work or contribution history, as it is a non-contributory pension. It is based on residency. A lifetime or long-time Canadian resident may receive up to $614 per month at age 65 as of the third quarter of 2020, which is $7,362 annualized. OAS is adjusted quarterly based on inflation.

There’s a window in which recipients can apply to receive lower or higher OAC payments for starting earlier or later. OAS can begin as early as age 65 or as late as age 70.

A low-income retiree with little to no retirement savings may be well advised to start OAS at 65, especially if they are no longer working. The ideal timing of a CPP retirement pension is a little more variable, but the main reason to consider applying for OAS at 65 is a related benefit called the Guaranteed Income Supplement (GIS).

GIS is a tax-free monthly benefit payable to OAS pensioners with low incomes. Single retirees whose incomes are below $18,600 excluding OAS may receive up to $916 per month, or $10,997 per year, as of the third quarter of 2020. The maximum income and benefit for couples varies depending on whether both are receiving OAS. If both spouses are receiving the full OAS pension, their maximum combined income to qualify for GIS is $24,756 excluding OAS, and their maximum monthly benefit is $552 each ($6,620 annually). If your spouse is not receiving an OAS pension, the income limit rises to $44,592 excluding OAS, and a $916 monthly ($10,997 annual) maximum benefit applies.

It should be noted if a GIS recipient receives any taxable income other than OAS, they will receive less than the GIS maximums above.

If we combine these three pensions, a single retiree at age 65 who is entitled to the maximum CPP and is no longer working may receive $14,110 per year at age 65. They may also receive $7,362 per year of OAS, assuming they have been longtime or lifelong Canadian residents. They would not get the maximum GIS but would still get $2,249 per year.

That’s $23,721 per year in total between CPP, OAS and GIS, or about $1,977 per month, with little to no tax payable depending on the retiree’s province of residence and eligible tax credits.

Other forms of retirement income

There are a bunch of other factors involved with all three pensions, but the point is they can provide a solid foundation for a senior’s retirement income and should be evaluated individually by potential recipients.

Other federal and provincial benefits, often tax-free, may also be payable to retirees. The Government of Canada has a Child and Family Benefits Calculator to try to estimate them. The eligibility for these benefits is generally determined by simply filing a tax return.

At age 65, a sustainable initial annual withdrawal from your investments might range from 3% to 4% or more, depending on your investment risk tolerance, investment fees, and life expectancy. That means a saver with $10,000 could withdraw between $25 and $33 from their savings per month, or $300 to $400 per year, and increase those withdrawals by inflation each year.

Consider these calculations just rough guidelines with plenty of other factors to take into account. The tax implications would depend on the type of account you’ve saved in, but even fully taxable Registered Retirement Savings Plan (RRSP) withdrawals may be subject to little or no tax for a low-income retiree. Tax-free savings accounts (TFSAs) may be preferable saving options for savers with low taxable incomes late in retirement, as RRSP deductions are less beneficial in such cases, and withdrawals may reduce access to future government benefits.

Anyone approaching retirement should engage in planning on their own or with a professional to identify their retirement income sources relative to their spending. Those with little to no savings may have less access to third-party advice, but this makes it even more important to learn about government pensions and benefits, and consider sources beyond savings, including home equity.