Get an estimate of what your Canada Pension Plan retirement benefit will be at age 60, 65 or 70. 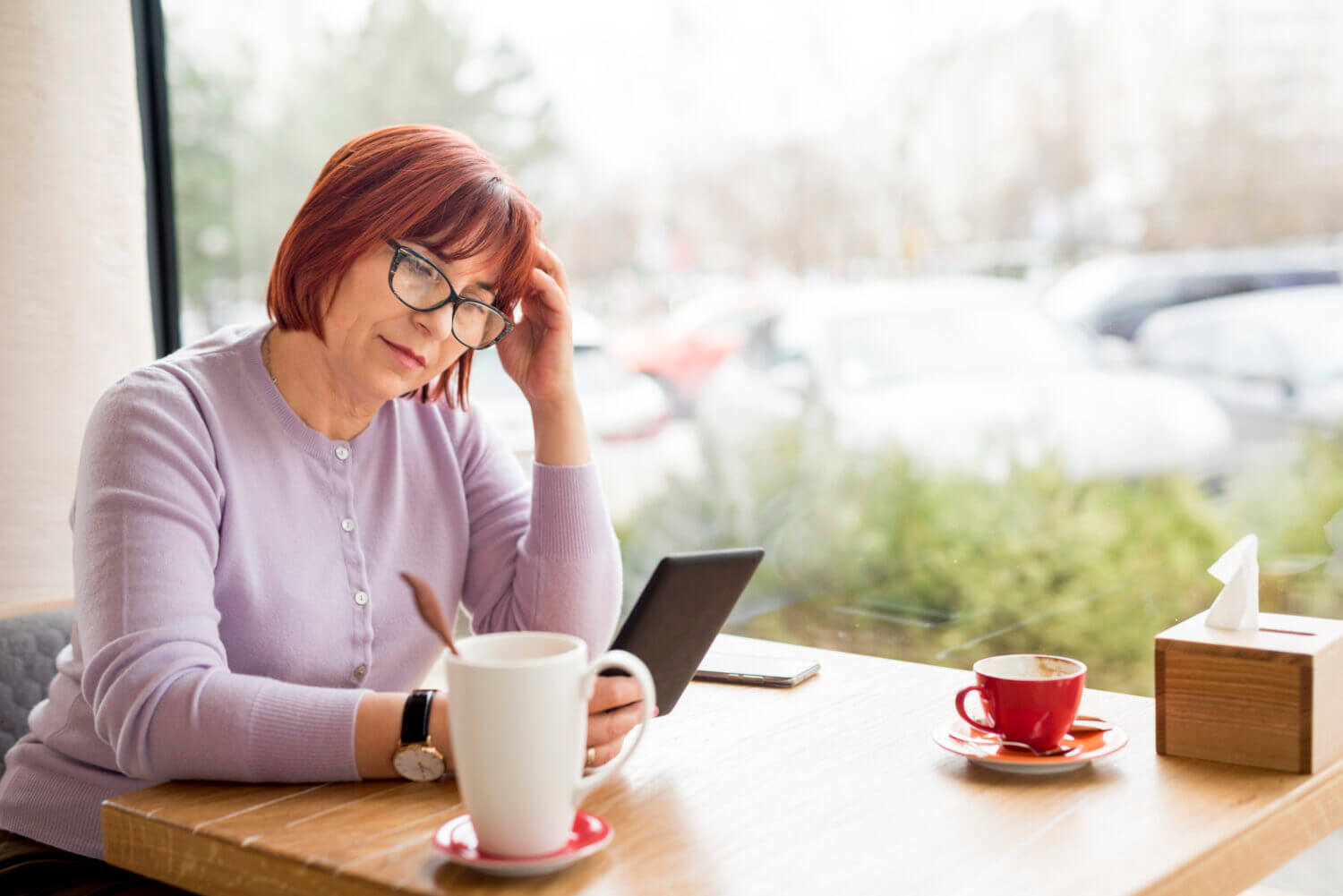 Photo by freepik from Freepik.com

Q. If I were to retire today, my Statement of Estimated CPP Income notes that I would receive is $900 a month. Does this mean that, even if I stop contributing to the Canada Pension Plan (CPP) now and never put in a penny more, I am still going to receive $900 adjusted for inflation when I hit 65? I am 50 now. Basically, I am not sure what the statement “if you were to retire now” means.
– Eva

First things first: The CPP Statement of Contributions, which you can get from Service Canada (details below), shows all of your contributions to the Canada Pension Plan over your working lifetime, from age 18 (or January 1966, whichever is later) to a maximum of age 65, and the earnings on which those contributions are based.

But what if you aren’t 65 now? Does the amount of your estimated monthly benefit change, either as a result of your employment between now and age 65 or inflation—and, if so, how?

To answer these questions, we first need to understand how the amounts in your Statement of Contributions are calculated. The statement provides an estimate of your CPP retirement benefit that’s based on two assumptions:

Let’s look in more detail at what that second assumption means in practice.

In order to calculate your retirement benefit, whether on your Statement of Contributions or when you retire, all of your past earnings—which might have started a few decades ago—are updated to current values using what is known as the Year’s Maximum Pensionable Earnings, or YMPE.

To calculate your retirement benefit, the ratio of the CPP benefit you’ve earned relative to the maximum benefit each year is determined this same way. After your initial CPP retirement benefit is assessed, it may be adjusted in accordance with various additional provisions of the overall CPP formula, including years of low income, disability and years during which you were the primary caregiver to a child under age seven. These years of low or no income will be dropped from the calculation of your benefit.

Next, your total earnings for each “regular” year, adjusted in accordance with how they measure up to the YMPE for that year and then calculated as an average monthly amount, are added up and multiplied by 25% to get your retirement benefit.

Now, back to your personal CPP Statement of Contributions, Eva, and how it relates to your eventual CPP retirement benefit.

Earlier, we said that the Statement of Contributions can be considered accurate if you keep working until age 65 and keep earning about the same ratio of employment income to the Year’s Maximum Pensionable Earnings. Conversely, the estimate can be “inaccurate”—in the sense of not providing an estimate that’s close to what your CPP retirement benefit will actually be—if your earnings change significantly in the years leading to retirement, whether up or down; or if you stop working earlier than age 65.

In your own case, Eva, you have 15 years until you turn 65. The $900 per month estimated benefit on your Statement of Contributions is just under 80% of the current maximum monthly benefit of $1,154.58 per month. While the YMPE is adjusted as wages change, the monthly CPP benefit is adjusted once a year in line with increases in the Consumer Price Index.

So, if you keep earning about 80% of the YMPE until age 65, your current Statement of Contributions is likely to be pretty close to what you’ll get in retirement—but it will be adjusted upwards as the YMPE rises over time, to keep your monthly payment at about 80% of the maximum monthly benefit when you retire.

Anyone can learn more about their own estimated retirement benefit by requesting a copy of their own Statement of Contributions in one of three ways:

As I’ve said before, for many Canadians, the CPP retirement benefit will be an important part of their income after they’ve stopped working. Even if you’re not near retirement yet, it’s worthwhile to delve into how your monthly CPP payment is determined—and reviewing your Statement of Contributions can get you started.

MORE FROM ASK A RETIREMENT EXPERT: 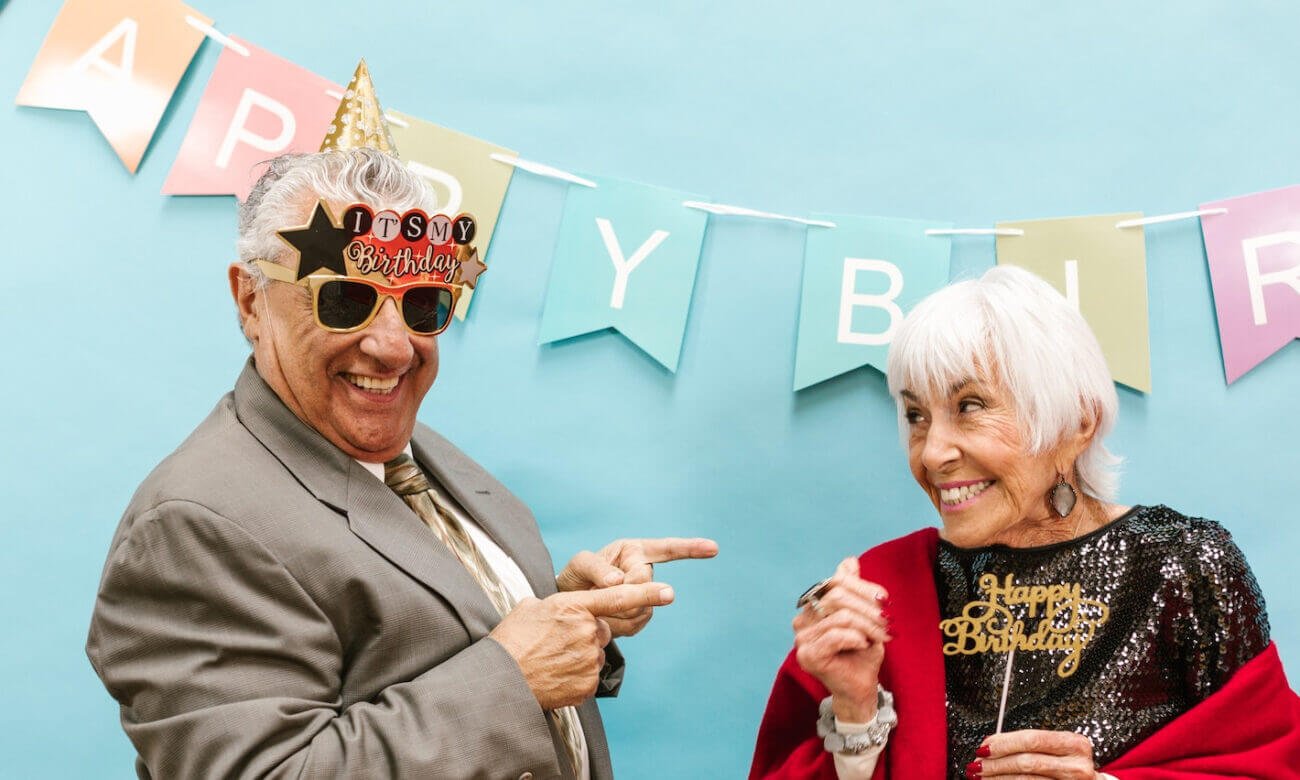