Ways to “unlock” retirement savings in a LIRA

Keith wants to know what to do with his DPSP now that it has been transferred to a locked-in retirement account. 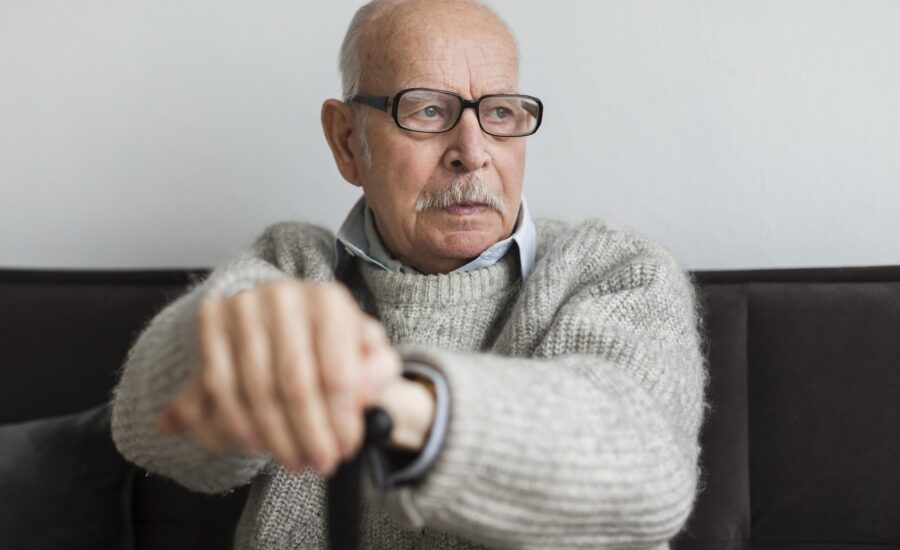 Q. When I retired at age 63, the financial institution that managed my DPSP account paid the company-contributed portion (approximately $30,000) into a LIRA.

Given all the constraints related to drawing down a LIRA/LIF, I am now 65, living in BC, and have two questions:

A. Leaving a group pension or retirement savings plan often means you have decisions to make. Some plans allow retirees to keep their investments with the provider, either in the same plan or with their retiree program.

Plan members often transfer their investments out to invest with an advisor or on their own. Certain accounts need to be transferred to new accounts, while others can be transferred to the same receiving account.

For example, a defined contribution (DC) pension plan is generally transferred to a locked-in retirement account (LIRA) or locked-in registered retirement savings plan (RRSP) when you leave a plan. You cannot have an individual DC pension account with your investment advisor or self-directed account.

I am going to assume your LIRA came from a DC pension, Keith; otherwise, your financial institution may have opened the wrong account. A LIRA has minimum withdrawals, like RRSPs, that must begin no later than age 72. LIRAs also have maximum withdrawals each year that generally cannot begin before age 55. The minimums and maximums are a percentage of the account value, predetermined by the government, as of the previous Dec. 31. The percentages rise as you age and can be based on your spouse’s age or your own age.

Regular RRSPs do not have maximum withdrawals. The LIRA maximums exist because the money comes from a pension plan and the limits are meant to ensure the pension proceeds last a long time.

There are rules, depending on whether a LIRA came from a pension that was provincially or federally registered. Each province has rules about a plan holders’ ability to withdraw money exceeding the annual maximums.

Some of the conditions that might allow you to unlock your LIRA include significant financial hardship, shortened life expectancy, becoming a non-resident of Canada, and small balances.

I get a lot of questions about financial hardship rules based on other articles I have written, so I will elaborate a bit on this point. Each province has specific rules, and in BC, those rules relate to low income, the need to pay medical expenses, the threat of eviction for rental arrears, the threat of mortgage default on a principal residence, or the need to pay a rent deposit on a new principal rental residence.

To be clear, each province has specific rules on these financial hardship conditions.

In your case, Keith, the standard BC small balance rules require a LIRA to be valued at less than 20% of the year’s maximum pensionable earnings (YMPE) under the Canada Pension Plan (CPP). For 2020, that limit is $11,740. At $30,000, your account is too large to qualify under the small balance rules.

In your case, Keith, I think the best you can do to achieve your goal is to consider converting your LIRA to a life income fund (LIF) so you can begin taking withdrawals. This assumes it makes sense for you to do so from a tax and financial perspective. If you take the maximum annual withdrawal, as the YMPE increases and your account value declines, you may soon be below the 40% and be able to unlock your LIRA. This will allow you to transfer the account to your RRSP and consolidate your registered investments together.

In the meantime, it sounds like you are stuck with two RRSP accounts: one regular account, and one locked-in. You and a lot of other people with LIRAs wish they could unlock their accounts, but they and their financial institutions need to comply with the applicable provincial pension plan acts. 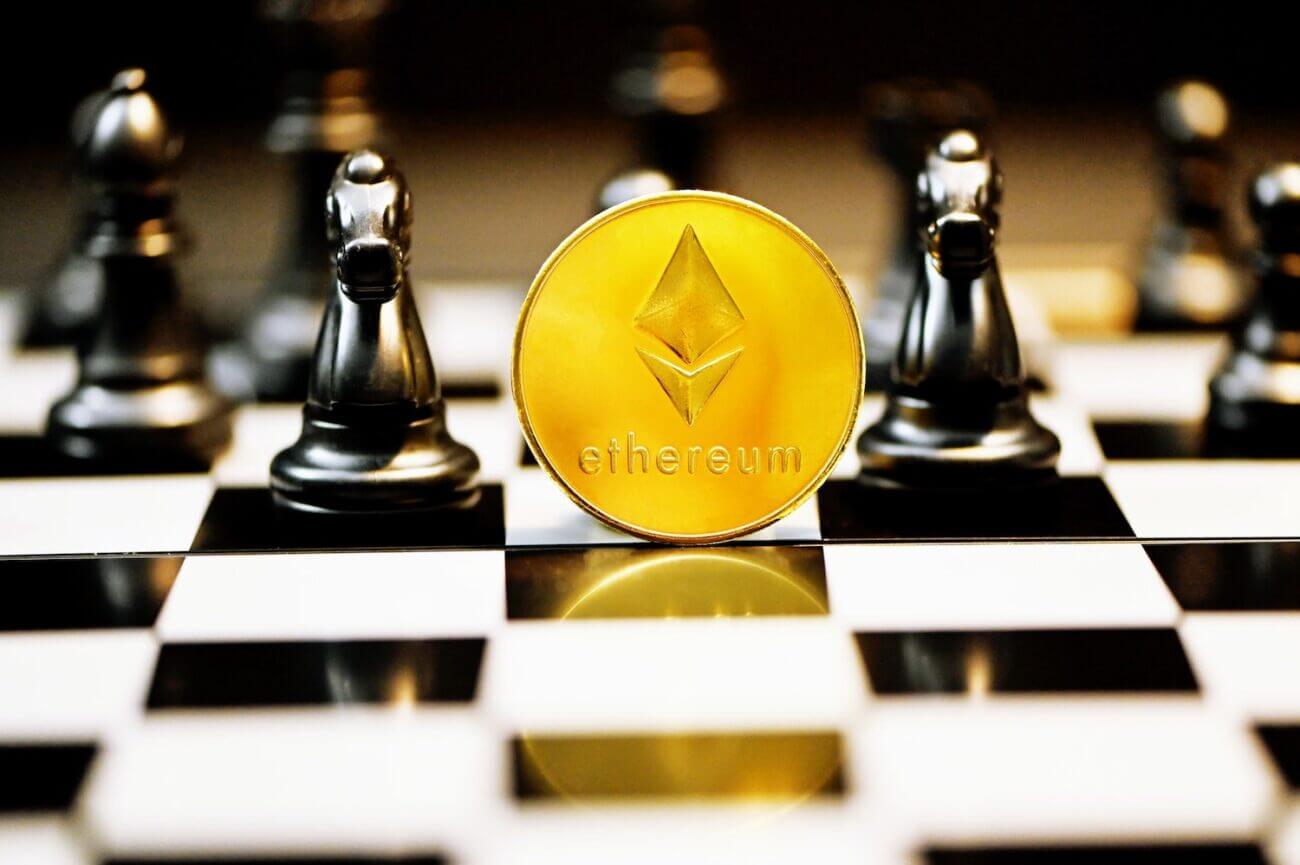