Here’s what you can expect after contacting a lawyer about injuries and other damages resulting from a run-in. 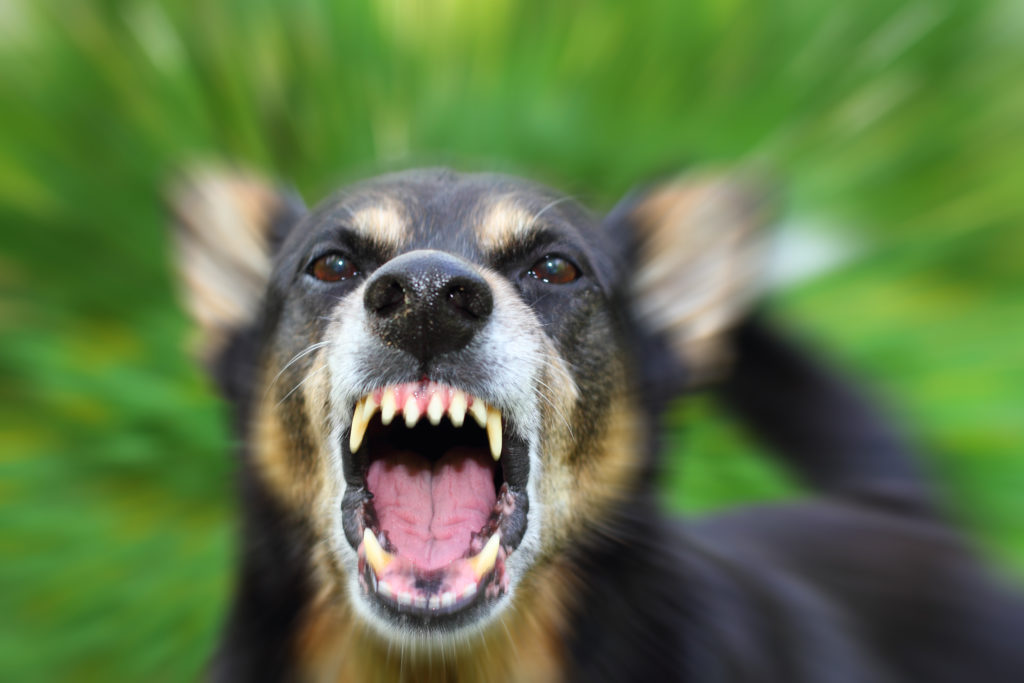 Every summer, numerous people want to speak to me after a dog has injured someone. Some of these people are the owner of the dog; some are the ones who were injured.

Most of the time the injury is the result of a dog bite, but there are situations where a dog injures someone in another way, such as jumping up and knocking the injured person over.

Dog-related injures are actually fairly common. I act for people who are injured by dogs as well as for dog owners who, for whatever reason, are not assisted by insurance. During the summer months, this is a frequent call to my office.

What to do after a dog-related injury

If you or someone in your family is bitten, first, it’s important to identify the owner of the dog. (You cannot sue the dog!)

In many cases it’s easy to identify the owner of the dog, but not always—for example, when a dog runs away after the incident.

If the owner can be identified, get their name, address, and phone and email contact information. (Although not relevant to a lawsuit, you should also ask for confirmation that the dog is up to date with its vaccinations.)

What’s involved in a lawsuit over a dog bite?

There are two parts to a lawsuit; liability and damages.

Liability can be described as “fault,” for lack of a better word. In a dog-bite case, liability against the owner of the dog is going to be established unless the injured person was doing something that they should have known was likely to result in a bite, like provoking the dog. Establishing liability is normally the easy part of a dog-bite case.

Although dog bite cases carry certainty in terms of an award of damages, the bad news for the injured person is that these awards tend to be fairly low compared to other types of injury litigation.

General damages are damages for the pain and suffering associated with an injury. This is the primary award in most dog bite cases, and most cases will see some amount awarded under this heading of damages. These kinds of awards commonly range from $10,000 to $20,000. With that being said, many such incidents attract general damages of less than $10,000, and general damages awards greater than $20,000 are certainly possible in extreme situations.

Situations that attract larger amounts for general damages include where the individual is particularly bothered by the scarring from a bite, or where the scarring is to the face of someone whose appearance is significant to their livelihood, for instance, because they are a model, television personality or similar.

I should also add that general damages can include psychological issues. Some common examples of these include fear of public spaces where dogs tend to be like parks, nightmares or even PTSD.

In addition to general damages, the cost of treating the injury an also be claimed.

Sometimes treatment costs are minimal, such as amounts to cover the purchase of disinfectant or bandages. However, treatments such as laser therapy to reduce the appearance of scaring or counselling to address psychological issues can be expensive.

Lost earnings as a result of the dog bite can also be recovered. Typically, this involves people who would come across dogs in the course of their work, such as couriers, bylaw officers or first responders.

Often, home insurance will respond if an insured homeowner faces a claim related to a dog bite. This means that if you can prove your damages, you will get paid.

If there isn’t any home insurance to cover the claim, the injured person will need to give some thought to whether they will be able to collect anything. In other words, it doesn’t matter what you are legally entitled to be paid if the person who owes you the money doesn’t have the ability to pay. Lawyers call this being impecunious.

If you obtained the address of the owner, you can use this to see who owns the property. If they own the home, it’s likely you will be able to collect on the amount owed. If you see a mortgage on title, you can be fairly sure that the owner has home insurance, since maintaining home insurance is a standard term of most mortgages.

If the owner of the dog is renting the home and without any notable assets or income, the injured person might not be able to collect.

It’s best to work with a lawyer to determine what the options are in your particular case, and get guidance on how to proceed with a claim, if you wish to make one.