Is Dane, 50, on the right track with his early retirement strategy?

To bridge the gap between his last day of work, and the start of his defined-benefit pension payments at age 60, he plans to draw funds from laddered GICs. 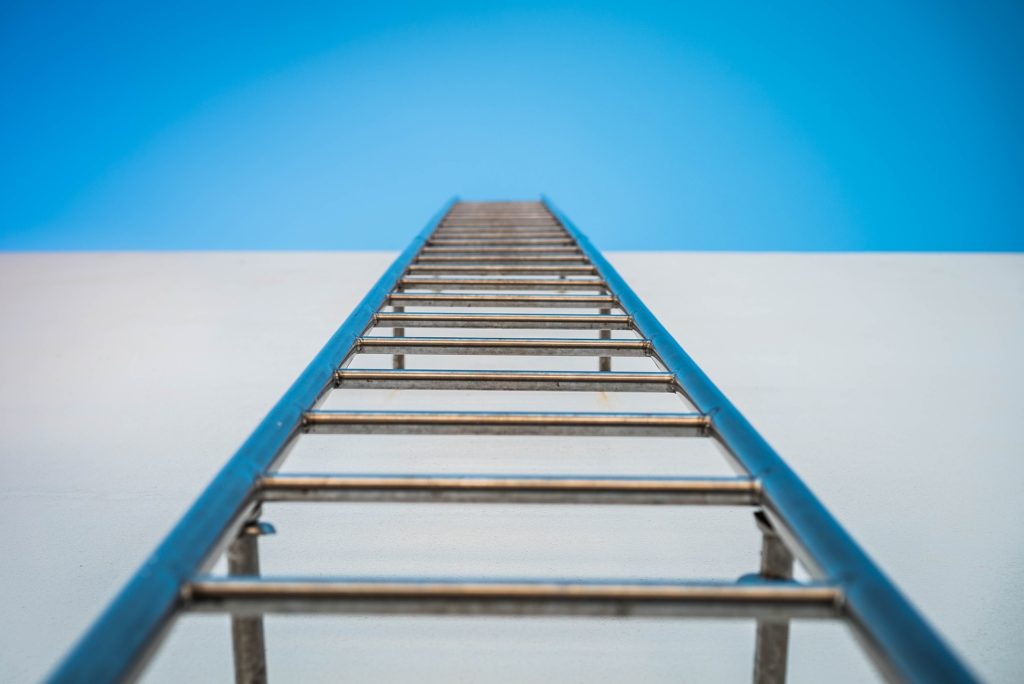 Image by tommy pixel from Pixabay

Q. I’m 50 years old and I’d like to work for three more years, then “retire” at age 53. I’m single and have two defined benefit pensions that I could begin collecting at age 55 but want leave them untouched until I turn 60 as that allows me to qualify for full pensions.

To bridge that seven-year gap, I intend to gradually deplete my RRSP and TFSA accounts, which are invested in laddered GICs. This will give me an income of $15,000 annually from the RRSPs and $10,000 annually from the TFSAs. The combined income should cover my expenses, which currently come to about $20,000 annually, with room to spare. I think this is the most tax-efficient way to deal with this money. By age 60, both the RRSP and TFSA accounts will be empty, and then I’ll start collecting my two pensions.

This all seems pretty straightforward to me but where I’m a little stuck is on how to deal with my “supplement” fund. I’m going to have a $300,000 lump sum of money to spend or invest, and I expect to draw down on that little by little as the years go by. Being a very conservative investor, I first considered putting the whole amount into laddered GICs since the outlook for 5-year rates is finally hitting close to 3% again. Even with future withdrawals of $10,000 to $15,000 per year, that fund should last me until age 85.

Do you have any thoughts on this? Any red flags for me to worry about or alternatives to consider?
–Dane

A. Dane, your question reminds me of this quote:

“The question isn’t at what age I want to retire, it’s at what income.” —George Foreman.

If I am reading your question correctly you are happy with an after-tax income of $20,000 annually. If that is the case, Dane, you’re in good shape.

I’ll confirm your strategy and then make a few comments on GIC term selection and risk.

Drawing $10,000 from your TFSA and $15,000 from your RRSP* means you will pay very little or no tax after your GST rebates. Plus, you can top up your TFSA when you receive your $300,000 supplement fund (which I assume will go into a non-registered investment account).

In your case, it’s wise to eliminate your RRSP account before you turn age 65 because that will help you maximize government benefit programs.

Consider delaying your Canada Pension Plan (CPP) and Old Age Security (OAS ) to age 70, using your supplement fund, along with your pensions, to get you through to age 70. The CPP increases by 8.4% per year after age 65 and the OAS by 7.2% per year—better than the current GIC rates, and the income is indexed. Unless you are fairly new to Canada, your two pensions along with CPP and OAS, should provide you with an after-tax income of at least $20,000 annually.

The risk with a GIC is that the return is slightly above the rate of inflation, which is OK, but then you have to pay tax on the interest you have earned. So when you take that into consideration, your after-tax rate of return on the GICs can be less than the rate of inflation. If the costs of goods and services are increasing faster than the growth of your money, then you are losing your purchasing power as the years go by.

Yes, with a GIC your investment value won’t drop, but slowly over time, you may not be able to afford tomorrow the things you can buy today. When that happens, there is no recovery.

Think back to when you were a kid, how much did it cost to buy a chocolate bar? About 25 or 50 cents?  How much does it cost now? You’re only 50 and you may have another 40 or 50 years to enjoy—and there could be a lot of price inflation in those years.

The benefit of this approach is you don’t have to guess which term will give you the biggest interest rate return because you’ll have some money invested in each term. Because you don’t know where interest rates will be from one year to the next, this minimizes the uncertainty and spreads the interest rate risk over several years. In this case, that means a portion of your investment matures every year over a five year period, allowing you to take advantage of upward swings in interest rates.

I have a client who only buys GICs and he happens to be very good with Microsoft Excel. Using the spreadsheet app, he built a calculator to help him determine the best GIC term to purchase. In almost every case, a 5-year-GIC wins out. It was only when there was a big upswing in interest rates that a 1-year term was better but, interestingly, not by much.

As a result of his calculations, my client and I generally purchase five-year-GICs, which give the best rate at the time and, as an added bonus, we don’t have to think too hard about it.

Dane, I believe you have figured out how to best manage your money based on your conservative nature. The red flag I see, and I don’t have all your numbers, is that you are settling for too low an income and maybe retiring too early. You’re investing conservatively for security, and possibly taking a big risk on your future lifestyle.

Remember, retirement doesn’t have to mean you stop working completely. I’d look for a fun job where you can socialize with other employees and keep your mind active. Spend everything you earn and try to preserve your $300,000 and your TFSA* money. This approach will give you a modest and comfortable retirement.

Allan Norman is a Certified Financial Planner with Atlantis Financial Inc. and can be reached at [email protected]

Allan Norman is licensed for the sale of insurance products and provides financial planning services through Atlantis Financial Inc. Additionally, he is an IIROC registered investment advisor with Aligned Capital Partners Inc. (ACPI), and as such, if you contact Allan you may be dealing with more than one entity depending on the products or services discussed. Any reference to specific mutual fund companies should not be regarded as an endorsement, offer or solicitation to buy or sell any investment fund or service. Mutual funds are provided by Aligned Capital Partners Inc. (“ACPI”).

MORE FROM ASK AN INVESTMENT EXPERT: