How moving to the U.S. affects your Couch Potato strategy - MoneySense 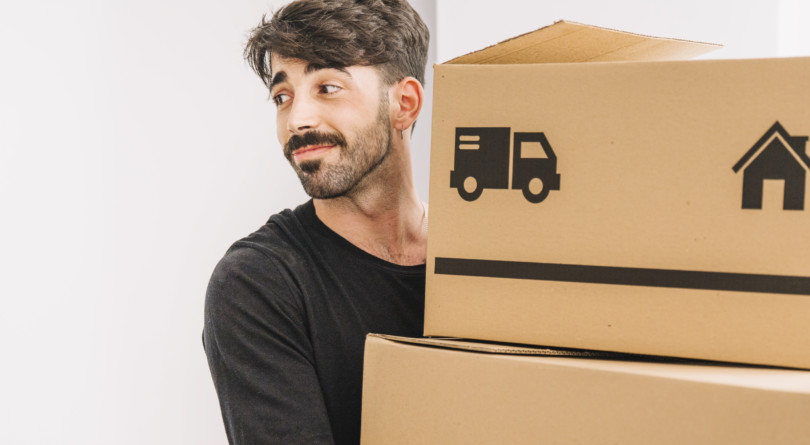 Q. I am 35 years old and have been using the Couch Potato strategy for all my investments. Two years ago, I met an American whom I plan to marry later this year. At that time, I will move to the U.S., likely to reside there permanently. How should this affect my asset allocation, since one-third of my portfolio is currently in Canadian equities?
–Andrew P.

A. First off, Andrew, congratulations on your upcoming marriage! A lot of things are about to change in your life, and your portfolio should be one of them.

Here in Canada, a traditional Couch Potato portfolio includes Canadian bonds for the fixed income portion, and a mix of Canadian, U.S. and international equities, with about one-third allocated to each. That makes sense for investors in this country, for several reasons.

The first is currency risk. If you live in Canada and your expenses are all in loonies, all of your fixed income (whether bonds or GICs*) should be denominated in Canadian dollars to remove the risk of large losses due to fluctuations in foreign exchange rates. On the equity side of your portfolio, exposure to the U.S. dollar and other foreign currencies can actually add a layer of diversification, but it’s possible to take it too far. A mix of about one-third Canadian equities and two-thirds global equities (denominated in their native currencies) is a good balance.

A second reason to hold a significant amount of Canadian stocks in your portfolio (even though our country represents only about 3% of the world’s equity market) is the tax advantage. In a non-registered account, dividends from Canadian stocks are generally taxed at a much lower rate than foreign dividends and other types of income.

Finally, investors around the world tend to be more comfortable holding stocks in domestic companies they’re familiar with. While home country bias isn’t a sound investing principle, it can encourage investors to stick to their long-term plans with more discipline, so it may help them do the right thing, even if it’s for the wrong reasons.

But for you, Andrew, these rules will change when you move to the United States. If you plan on living south of the border indefinitely, and all of your expenses and liabilities will be in U.S. dollars, it makes no sense for you to build a portfolio so heavily weighted to Canada. All of the fixed income in your new portfolio should be denominated in U.S. dollars, something you can achieve by buying a plain-vanilla bond ETF on a U.S. exchange, such as the Vanguard Total Bond Market ETF (BND).

For your equity portfolio, Canada should now be treated just like any other foreign country and weighted accordingly. For U.S. investors, it often makes sense to simply assign a weight to each country that roughly matches its share of the global stock market. Currently, U.S. stocks comprise about 55% of that pie, so you could hold half your equities in a U.S. index fund and the other half in an international ETF that includes all countries except the U.S.

Even better, you can get global equity exposure with a single fund, such as the Vanguard Total World Stock ETF (VT), which includes more than 8,000 stocks in dozens of countries.

Building a Couch Potato portfolio in the U.S. is, in many ways, easier than it is in Canada, and it is certainly cheaper. But before you worry about choosing specific ETFs, you should be aware that leaving Canada permanently will carry some other challenges.

If your portfolio includes a non-registered account, you should close it before you move. That’s because once you become a non-resident, you’ll no longer be able to make trades in a Canadian brokerage account. Even if you leave the account open, all of the assets will be subject to a deemed disposition upon your departure, which means they’ll be treated as if you sold them, and any capital gains will be taxable in the year of your departure.

If you have an RRSP, you are permitted to keep it open even after leaving Canada. But again, you likely will not be able to make trades in the account as a non-resident.

Finally, most tax experts agree that if you’re considered a U.S. person for tax purposes (this includes not only residents of the U.S., but also American citizens living in Canada) then you should not hold a TFSA. These accounts are not recognized as tax shelters by the Internal Revenue Service, so there may be tax consequences to leaving them open after you’ve left Canada.

Cross-border investing is confusing and errors can be expensive, so I would suggest you consult with an expert in this area before you move.

Dan Bortolotti, CFP, CIM, is a portfolio manager and financial planner with PWL Capital in Toronto.