My new car was damaged before delivery. How can I be compensated?

It depends on the damage, but it pays to be persistent. 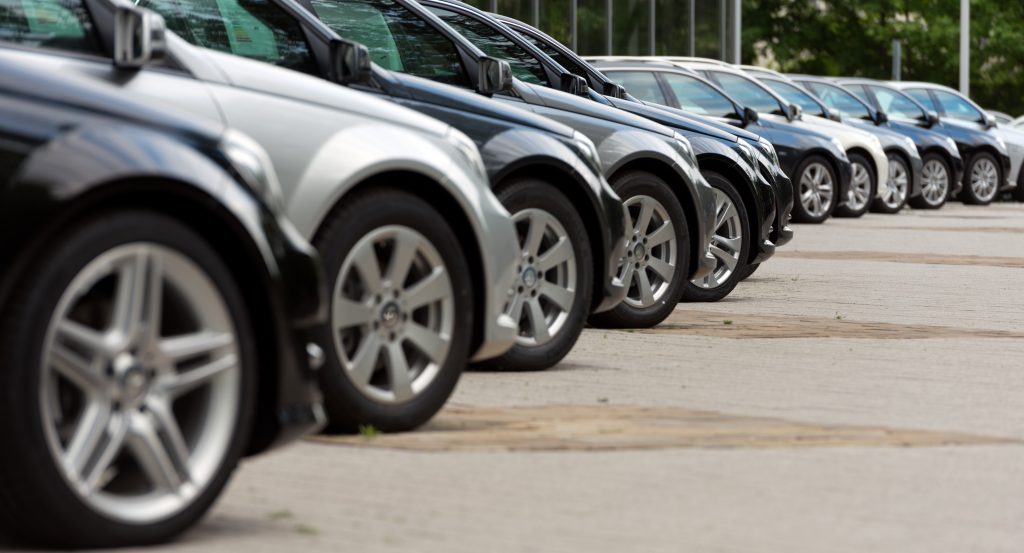 Q: I purchased a brand new 2018 Volkswagen Atlas two weeks ago. Prior to my purchase, I asked the sales representative if the car had any kind of damage, as I work in the auto industry and know things sometimes happen on the lot. The salesperson told me no.

After returning home, I noticed some paint overspray, so I texted the sales rep and asked again if my Atlas had ever been repainted; he answered absolutely not. Upon further examination, I noticed that the rear bumper had been repainted and there were fish eyes and buffing marks everywhere. At this point, I asked the rep to dig deeper. After looking into it, he informed me the vehicle had been damaged on the lot in the amount of about $1,400, and that the rear bumper and tail light were both replaced.

I contacted the general manager and asked him to buy my vehicle back but he refused, stating that if the dealership bought it back, it would be considered used and they would lose $,7000-$9,000.In Ontario, I understand that a dealer has to disclose damage in excess of $3,000, but shouldn’t they tell me the truth for damage under $3,000? When it’s time to sell, that awful paint job will bring down the value. I asked them to give me $2,000 so I could send it to a state-of-the-art body shop to have the repair done properly but they refused. The general manager offered me a cheque for $1,000 and I accepted verbally.

RELATED: Getting what’s promised in a new car

So today while cleaning my car for the 3rd time in two weeks, I noticed that the driver side mirror cap has been repainted. At this point, I sent a lengthy text to my sales rep and let him know I’ve lost trust and am wondering what else was damaged. I asked for a detailed list of repairs made to my vehicle from their file. I’ve asked to speak to the owner of the dealership and they are denying me that access, stating he doesn’t deal with day to day operations. Please help.
–Paul

A: Damage to new vehicles prior to delivery is relatively common and usually minor. Even when damage is significant, it’s almost never disclosed because sellers don’t want to “spook” potential buyers or open the door to further discounting. In Ontario, the Motor Vehicle Dealers Act requires a dealer to disclose damage in excess of $3,000 or when two adjacent body panels have been replaced; failure to do so opens the door to reversing the sale within the first 90 days using a rescission remedy.

Michael Turk, the APA’s legal counsel for Ontario, says that when it comes to damage below the $3,000 threshold, the question to ask is, “Is it material?” For a brand new vehicle, it’s reasonable for consumer expectation to be higher. Replacing a bumper and tail light on a brand new vehicle and painting a mirror, even if done properly, is material information a buyer would want to know.

I suspect the offer of $1,000 is conditional on it being final; if you haven’t accepted formally, the next step is for you to determine definitively the extent of the pre-existing damage with the help of a body and paint expert, and obtain an estimate of the cost to restore the finish to showroom condition. Present the estimate to the dealer with a request to undertake the repair or provide monetary compensation for an equivalent value. If that doesn’t work, consider undertaking the repair and making a small claim for the cost plus diminished value if any; it will be a hassle for the small amount involved, if buffing and refinishing are sufficient to bring the repair up to standards.

Finally, know that owners of large new car dealerships hire managers to take care of persistent customers like you! If you do manage to reach the owner or their assistant with a well-prepared claim supported by a written estimate, there’s a good chance they’ll be more reasonable than the manager, whose job description includes saying no. 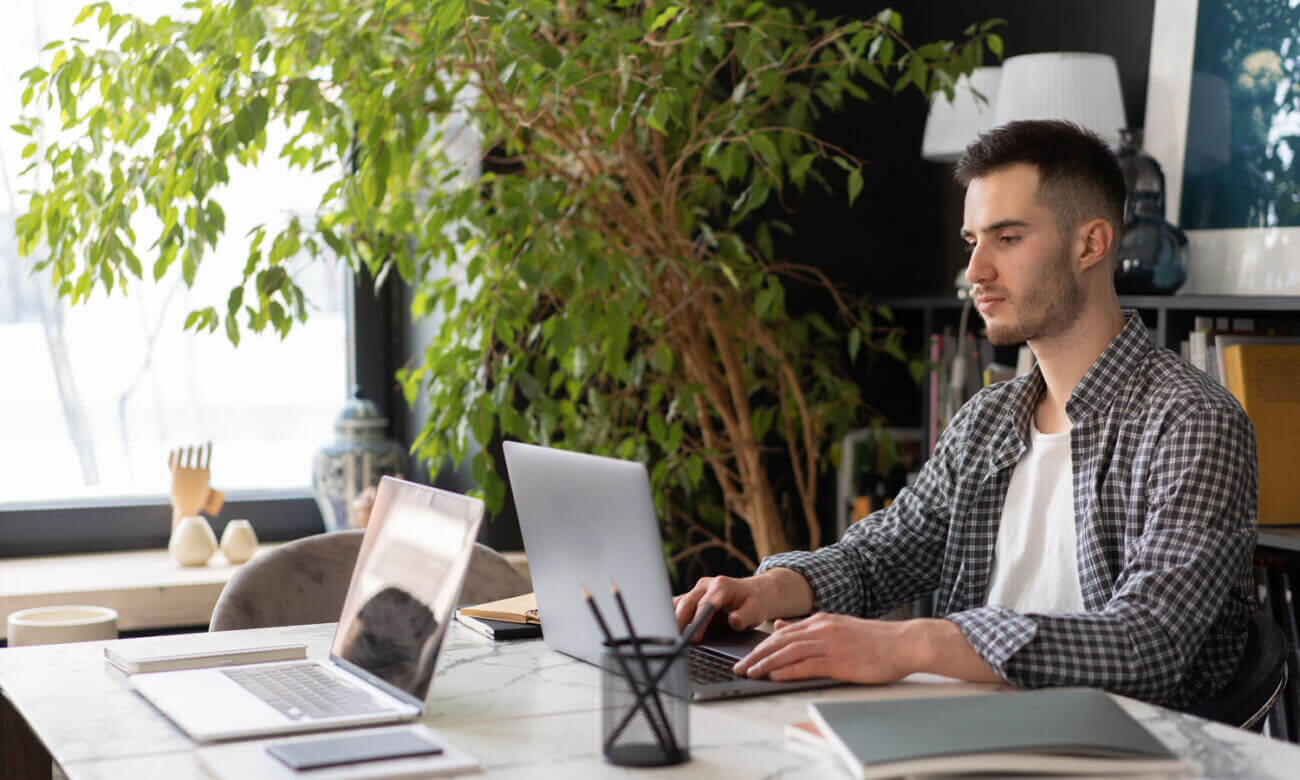 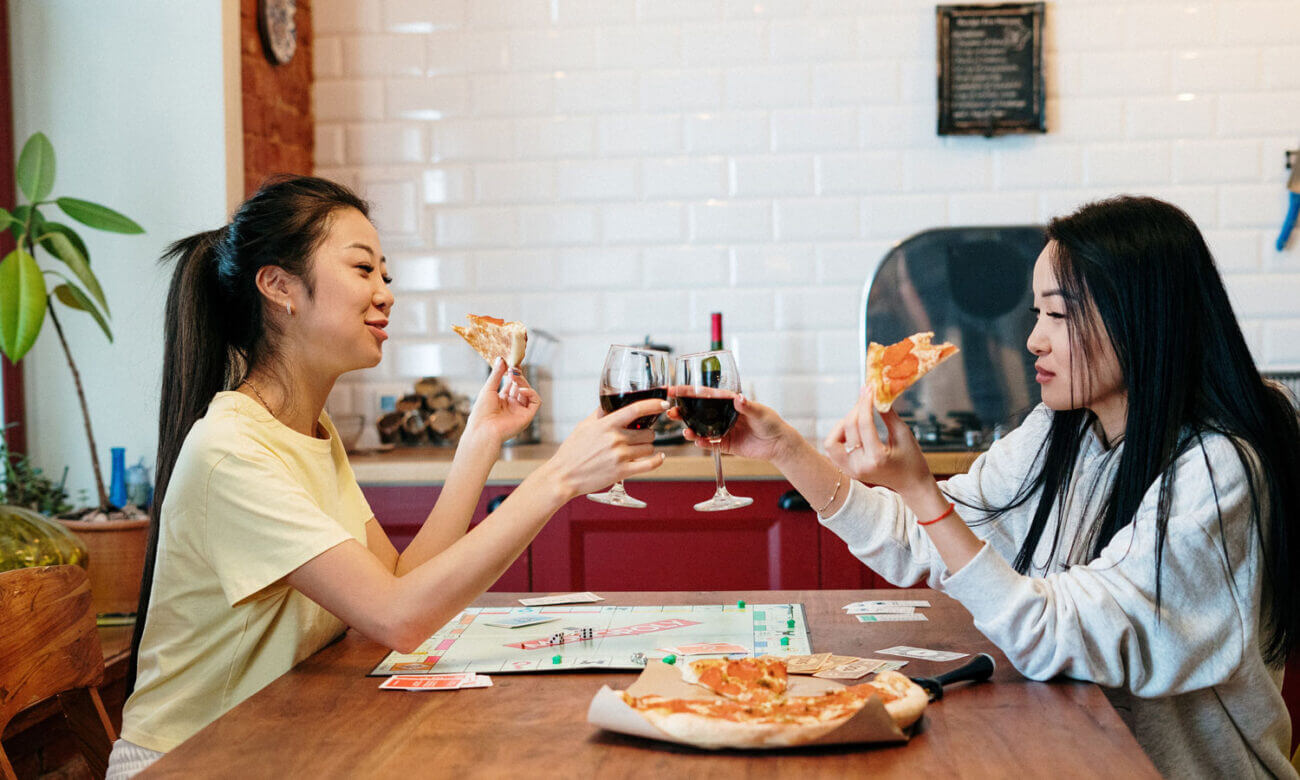 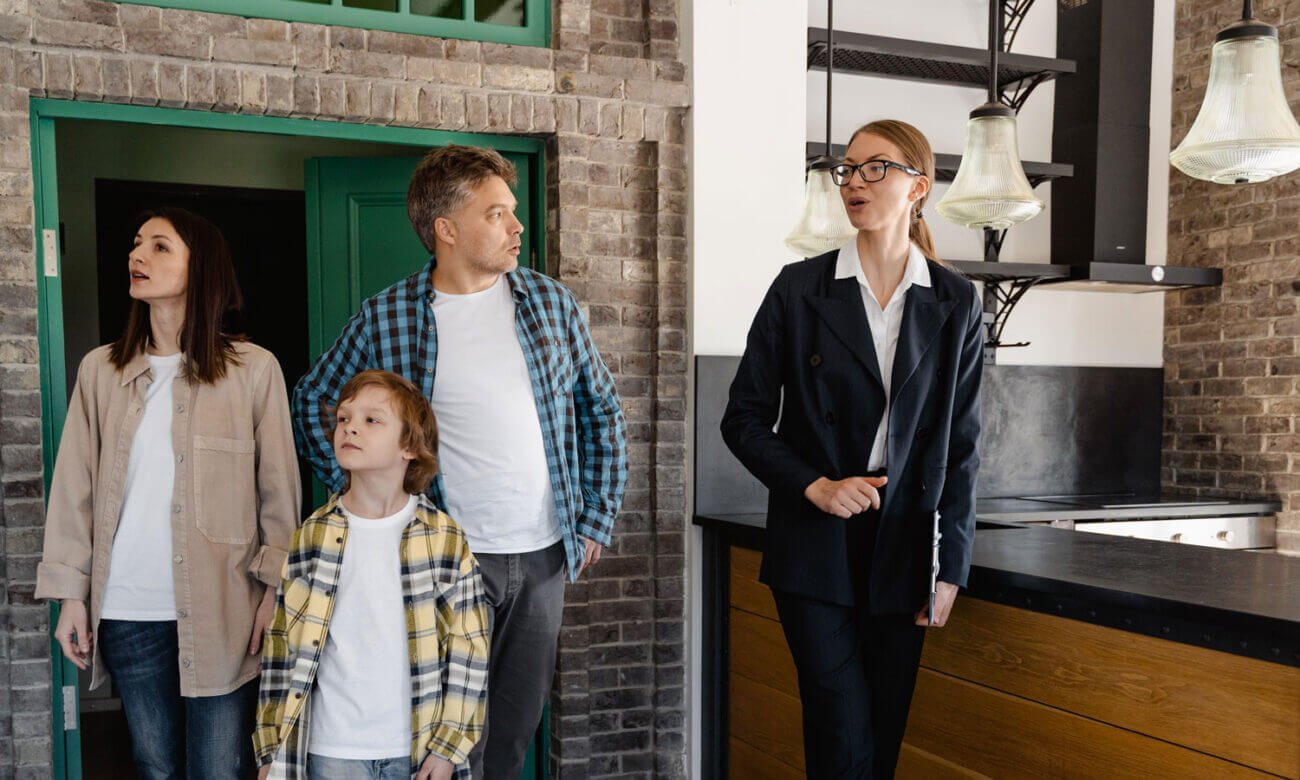