Transmission failure for this vehicle was a known issue, but the recall only applied to certain VIMs. A repair costs more than $5,500 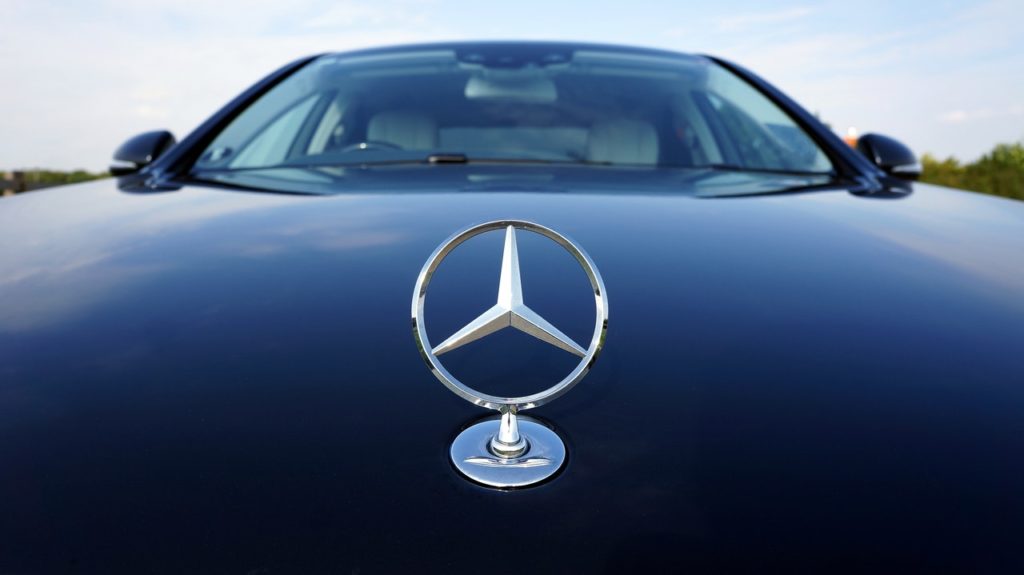 Q: I have a problem with a 2011 Mercedes B200. The manufacturer issued a recall to address a possible CVT automatic transmission failure; it’s on the Transport Canada website. My car is the exact same brand and model and the transmission failed. I contacted Mercedes-Benz Canada and was told there is no recall. My dealership told me the recall is for certain VIN numbers.

To me, that’s just not acceptable; if a recall is for a specific model it should be for all of the cars and not specific VIN numbers. My car has low mileage on it—just 72,000 km. Apparently, Mercedes-Benz doesn’t sell parts to repair the transmission so I cannot buy the parts from them and get my own mechanic to fix the car. So they want me to take the car to the dealership to fix it and spend lots of money on a car they could not build right from the beginning. I need your help to find a way to hold Mercedes-Benz accountable for the recall.

A: Recalls often, but not always, include all the vehicles in a given model year. Exceptions would be recalls limited to features installed only on some models in a vehicle range, for example, defective seat wiring that can catch fire (but not a car with manual seat adjustment), or an automatic transmission that jumps out of Park (but not the manual transmission model). A recall could also be limited to part of a model year, if for example, the defect were traced to an error on an assembly line that was corrected quickly, or if the automaker made a running change to correct a problem during a model year. According to Transport Canada, this appears to be the case for the recall you identified which concerns a minuscule 37 (!) 2011 model year B200.

Mercedes-Benz extended the warranty up to six years or 150,000 km to cover failures of the CVT automatic transmission, which occur frequently on the 2006-2011 B200. As the manufacturer did not make parts available, the “fix” was to replace the entire transmission, available only from the manufacturer. Limiting replacement parts to complete assemblies in this way can result in exorbitant prices for a consumer-paid repair. (The APA has seen repair bills in the range of $5,500 to $7,000 for the Mercedes CVT transmission.)

Begin by contacting Transport Canada to make a report. If they believe the failure is a safety concern and receive enough complaints, they may ask Mercedes-Benz to extend the number of vehicles covered by their recall. The next step is to bring your failure to the attention of Mercedes-Benz Canada in writing and ask for some consideration, even though the six-year limit on their secret warranty has expired. Let them know you believe the problem appears similar to the one covered in their recall on the 37 2011 models (they won’t agree) and also the much broader coverage in their secret warranty.

If the manufacturer doesn’t cover a common failure it is possible to consider paying for a repair and claiming the amount before the courts. If you are located in the Greater Toronto or Montreal markets, the APA can help you locate one of the small number of independent repair shops that can repair or replace this transmission—that will trim about 40% from the repair bill at a Mercedes dealership.

George Iny is the president of the Automobile Protection Association. Send him your automotive questions at [email protected]