A detailed contract and insurance should be non-negotiable. Here’s how to know if yours cover all the bases. 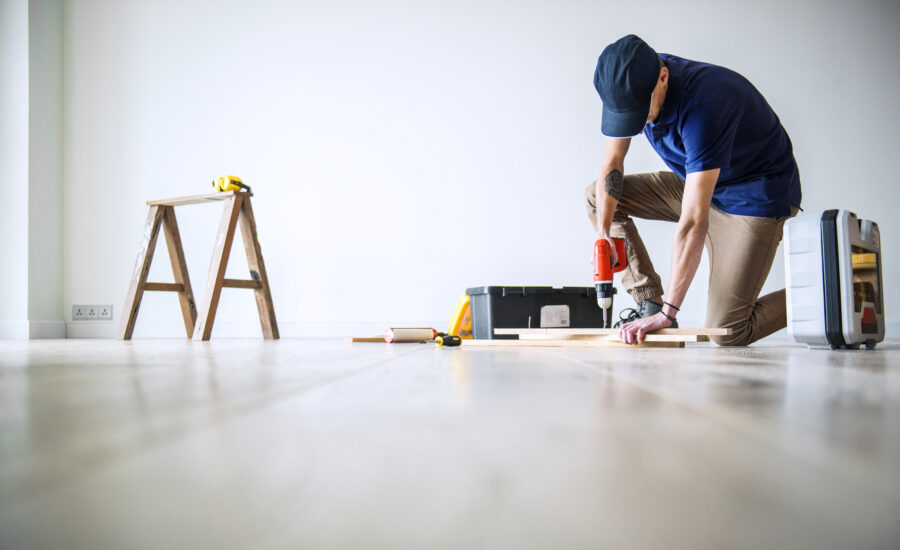 Q. I’m about to start a home renovation. What type of paperwork and contracts should I have with the contractor? And do I need any type of insurance in case anything goes wrong, or am I already covered under a home insurance policy?
–Sharon

A. These are all good questions, Sharon. Let’s start with the type of paperwork or contracts you as a homeowner should have with the renovator you hire. The short answer to this one is simple: you should have the kind that is thorough and in writing.

Much of the litigation I am involved in that’s related to home renovations is the result of the parties not entering into a written contract at all or not entering into a written contract that properly addresses everything that will go on between the parties during the renovation process. Having a thorough written contract is the best way for both the homeowner and the contractor to maximize the likelihood of things going smoothly. To put this another way, it will minimize the chance either will feel the need to get involved in litigation.

A good way to think about whether your contract is thorough enough is to ask yourself this: If someone new to this project came in and read the contract, would they know exactly what the arrangement is between you and your contractor? Would it be clear to them what you are getting out of this and exactly what the contractor is getting in return? A well-written contract will always be clear enough for someone new to the situation to fully understand it, as well as to see at a glance what items and renovation details must be accomplished and completed.

Sharon, it’s important to understand that changes are often made to a project during the process of renovating. This might be because the owner decides to add something to the contract that was not considered at the start, or it might be because something new and unexpected came up during construction. The key thing to understand is that if you start with a thoroughly written contract, and then change things between you and the contractor, you need to update your contract as well so that it remains an accurate reflection of your agreement. Again, at every point during the renovation, someone new to the situation should still be able to read the contract and come away with a complete understanding of what you are getting and what you are paying.

It is not uncommon to see situations where the two parties took the time to create a written contract at the beginning of a project but didn’t circle back to modify it to reflect changes that were agreed to verbally during the construction phase. These modifications don’t need to be complicated. I tell contractors all the time that they should keep a few blank forms in their truck so that as modifications come up (typically called “extras”) they can quickly define the change to the original contract and have each party sign the amendment. This gives everyone something in writing to confirm what was agreed to in case all parties do not have the same recollection of what was verbally agreed to afterwards.

In regards to your second question, Sharon, your written contract should specify that the contractor will provide you with proof of their insurance policy or policies. Your home insurance might cover you if something happened onsite during construction but a much better way for you to address this is to make it a term of the written contract that the contractor is to have (as well as provide proof of having) sufficient insurance in case anything goes wrong. (For instance, professional liability insurance is key in case the contractor is sued for negligence, errors or mistakes made during the building process.)

It’s also not a bad idea to call your own insurance broker to let them know that you are having certain work done and to find out what your own home insurance policy covers. There are lots of additional insurance options that you can add to home insurance policies for minimal cost. But realize that this is not to be done instead of insisting that your contractor have insurance, it is in addition to it—just in case, and because the cost will be minimal. Also ensure that your home insurance will remain intact during the renovation period as well as after the renovations have been made. (For example, vacating your home during renovations could leave you uninsured.)

Finally, it’s a good idea to update your existing home insurance coverage once the renovations are complete. You will want to ensure that all new additions are covered.

MORE FROM ASK A LEGAL EXPERT: