Without records of his DIY oil changes, NJ worries he may not qualify for a significant recall. What's his recourse? 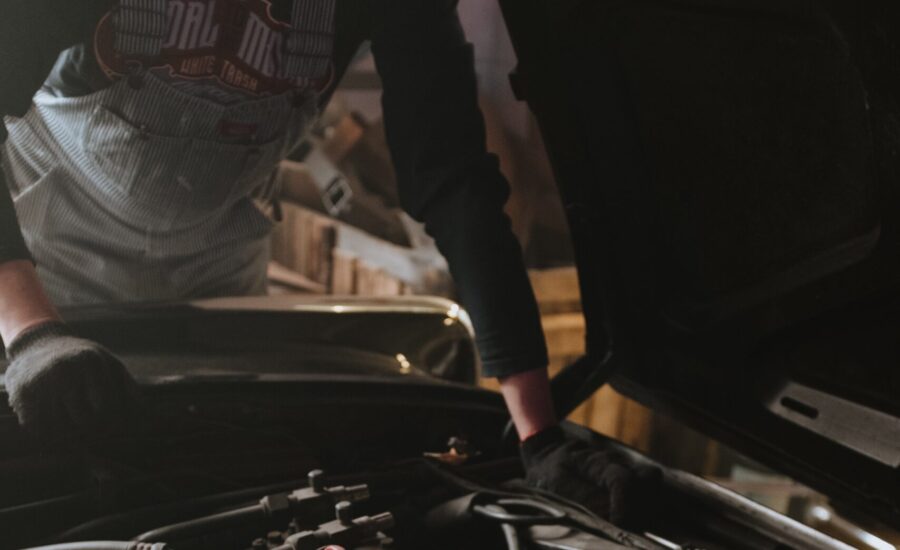 Photo by cottonbro from Pexels

Q. I own a 2015 Hyundai Santa Fe Sport with a 2.4L GDI engine; this is one of the models whose Knock Sensor Detection System (KSDS) has been known to display the error code P1326, which may require the engine to be replaced. The dealership told me that in order for them to replace the engine, they need me to provide records of 22 oil changes. I bought this vehicle used when it was one and a half years old, and I’ve subsequently performed the oil changes myself every 6,000 km. The only documentation I can provide is the dates of the oil changes and the mileage on those dates. The vehicle currently has 134,000 km. Do I have any recourse?

A. Several Hyundai and Kia owners have reported similar stories to the Automobile Protection Association (APA). The requirement that you provide documentation of all oil changes is indeed unreasonable. Hyundai has, at times, applied an internal guideline requiring proof of two recent oil changes,  and a recent Hyundai class-action settlement for some 2L turbo and 2.4L engines requires proof of only one oil change in the last year to qualify for a new replacement engine — both of which are much more reasonable conditions. In Quebec, a warranty company or automaker cannot demand the previous owner’s service records as a precondition for approving a claim, as almost no used-car buyer would have this evidence.

A cursory reading of the owner’s manual could lead you to think the standard 12,000 km interval applies, but that’s not the case in Canada, due to extreme seasonal weather conditions and the prevalence of short drives. Hyundai and Kia prefer Canadian owners follow what’s known as the “severe usage” oil-change interval, which is every six months or 6,000 km. The exceptions would be certain parts of the West Coast, like Vancouver Island, and perhaps vehicles that spend winters in mild climates outside of Canada.

If your claim is contested for an oil-related reason, the first step may be to have a sample of the used oil in the engine analyzed to determine if it did indeed cause the bearing failures that Hyundai and Kia engines are experiencing. You’ll want to rule out lubrication breakdown resulting from wear, contamination or a low oil level. There would almost certainly be a lot of debris in the engine from the bearings, and possibly plugged oil passages, too—ideally, you’ll want to rule out that those conditions are the consequence of missing several oil changes or running very low on oil.

Here are some suggested steps:

Owners of many Hyundai and Kia models are eligible for a no-charge replacement engine in the event of a failure at the connecting rod or crank shaft bearings, thanks to a generous and very broad extension of the new vehicle warranty to 10 years/200,000 km. Coverage is conditional upon having installed an early warning system required in one or more of the 22-plus (!) recalls affecting the models below. Using your vehicle’s unique Vehicle Identification Number (VIN), you can visit the recall sites for Hyundai and Kia to see if your vehicle is eligible for the Knock Sensor Detection System recall.

The following list of recalled vehicles has been changing frequently as the recall expands; it is current to early February 2021. In some cases, recalls omit some engines in a given model year. If the engine in your vehicle experiences a sudden failure similar to the one in the recall, but it’s not covered under any program, report the incident to Transport Canada at 1-800-333-0510. If there are enough complaints, they may be able to convince Hyundai or Kia to expand the scope of their recalls.