Is investing an art or a science? 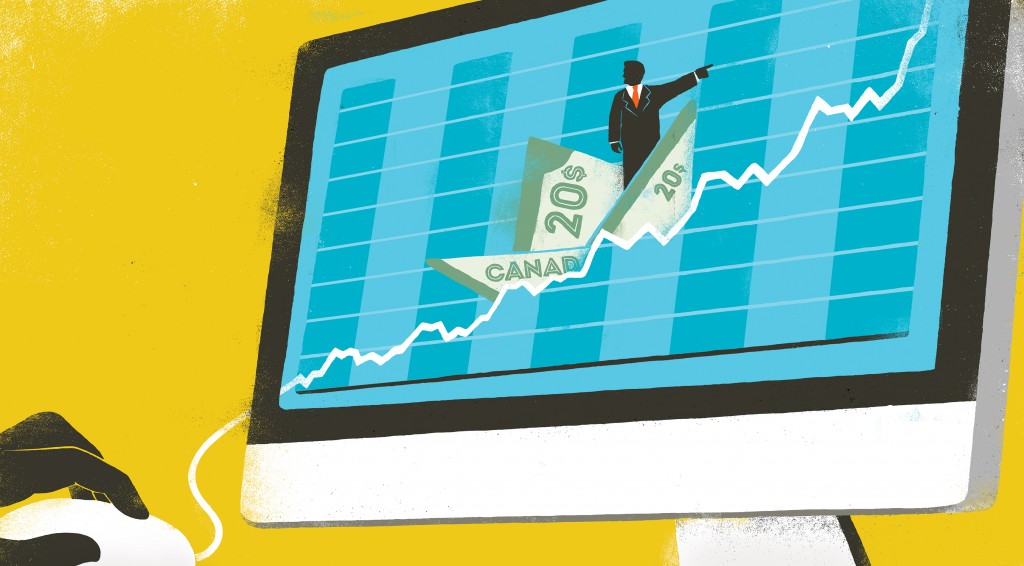 Last Thursday, I attended a briefing in Toronto entitled, you guessed it, The Science of Investing, held by DFA Canada. Over the years I’ve encountered a handful of advisors who have built their practice on DFA funds, people like Burgeonvest BIC’s John De Goey, Lowrie Financial’s Steve Lowrie, Financial Wealth Builders’ Paul Philip and others (All three attended this event. You can read about the latter’s “conversion” to DFA in a Q&A he conducted with Peter Grandich in this Hub blog that ran in March.)

Despite this cultlike following, DFA is not as well known as the major mutual fund companies like Fidelity or Franklin Templeton, or the ETF majors like iShares or Vanguard. One reason for this relatively low profile is that DFA does not advertise. A second is that while its funds can be sold through most full-service brokerage platforms, DFA limits access to certain advisors who share its philosophy. And it’s almost impossible for a do-it-yourself investor to buy DFA funds because DFA wants its funds sold by fee-based financial advisors to ensure that investors behave responsibly and don’t harm other investors by excess trading of the funds.

DFA also happens to be privately held. It’s tempting to pigeonhole DFA as practicing passive “index investing” but – in an apparent contradiction – it strives to “beat” the traditional stock indexes by rigorously exploiting various market-beating “factors” that academic research has discovered are likely to result in outperformance vis a vis regular market-cap weighted indexes.

DFA was founded on research that came not out of Wall Street but out of the halls of academia. It was founded in DFA in 1981 in the apartment of cofounder David Booth. A seminal paper in 1992 by Eugene Fama and Ken French at the University of Chicago set the stage for DFA’s current direction: it showed that the two “factors” of Small-cap stocks and Value stocks were more likely to lead to outperformance relative to Large-caps or Growth stocks. Therefore, client portfolios were “tilted” or overweighted to small-cap value.

The result are index funds that “beat” the indexes more often than not, provided investors hold for the proverbial long run. According to a 2014 feature article in Barron’s entitled Market Beaters, more than three quarters of its funds beat their category benchmarks over the prior 15 years, and 80% did so over five years, the magazine said, citing Morningstar Inc. research.

DFA’s “core” funds provide modest tilts to those factors, which now also include momentum and profitability, while its “Vector” funds make bigger bets on the tilts. Factor-based research is now also common in the ETF industry: see my overview of this in this recent column. As the Barron’s article noted, in at least one case, a DFA fund cost more than a comparable ETF but the outperformance more than made up for the difference.

Don’t dismiss the value of DFA’s insisting on the advisor being part of the process. For it to work, clients have to become believers just as much as the advisor and the academics at DFA head office.

Evidence this approach works was provided with data Steiman provided over the crucial years 2008 to 2009, over which $1 invested in the S&P500 fell to 50 cents by March 2009. Over that time, money in regular equity mutual funds flowed out until well after the recovery was under way. But over the same period, cash flows at DFA continued to rise, as investors “stayed in their seats” because of their advisors.

Incidentally, Vanguard Canada last week released a paper that quantifies the value of advice. The paper, which you can find here, concludes advisors who follow “best practices” can add about 3% in net returns. More on that in a future blog.