The financial effects of splitting up are bad enough. Wait until tax enters the picture.

There are 71,000 divorces in Canada each year, and more than 40% of marriages end in divorce. That’s less than the U.S. divorce rate of 46%. (The Swedes, meanwhile, have the highest rate, 55%.) There are multiple reasons for divorce: communications breakdowns, infidelity, midlife crisis, abuse and financial issues.

Those financial problems can be exacerbated when there’s trouble with the tax man. Unfortunately, people who separate don’t always understand the rules for reporting income, assets and expenses. It’s worse if a couple isn’t communicating.

They need not be legally or formally separated for their tax status to change. A couple is considered separated if they cease cohabitation for at least 90 days. When they separate, each will be taxed as an individual and income and assets will be separated. Many expensive failures can follow relationship breakdown.

Support for spouses. Support payments made to spouses or common-law partners are taxable to recipients and deductible by payors. However, in the year of separation or divorce, a payor may claim either the deduction for support or the spousal amount: not both. The only way to avoid this tax status is to receive a lump sum, in which case payments are neither deductible nor taxable.

Spouses receiving the taxable amount may be unprepared to pay tax when a large balance due is due April 30. They may need to pay quarterly installment payments on the income the tax year after it’s first paid and reported. This should be discussed before separation or divorce papers are finalized to ensure the net tax result intended is actually paid and received.

Separating assets. Attribution rules don’t apply to assets transferred as a result of separation, providing the couple continues to live apart. The new owner of the property after relationship breakdown is responsible for all tax on earnings and capital appreciation (depreciation) of the property. The cost base at which assets are transferred is important because it determines how future gains and losses from taxable investments will be calculated.

Spousal RRSPs. Spousal RRSP contributions will no longer be allowed. While the couple is together, withdrawals from spousal or common-law partner RRSPs made by the annuitant are reportable by contributing spouses if RRSP contributions have been made in the current or previous two years. This rule is waived for separated/divorced couples.

RRSP accumulations. Funds in RRSPs may be rolled over tax-free to ex-spouses if the parties are living apart and payments follow a written separation agreement, court order, decree or judgment. Transfers must be made directly between the RRSPs of the spouses: one spouse can’t be disqualified because of age (over age 71). The same rules for tax-free transfer of funds apply to RRIF accumulations.

TFSA accumulations. These can be split tax-free. Funds from one party’s TFSA may be transferred tax-free to the other’s TFSA. This does not affect contribution room of either party.

The bottom line? Separation and divorce are expensive and complicated. Filing tax returns to the best benefit of the family unit is harder, too. Minimize the financial impact by consulting with a tax and financial professional to get the best after-tax results in a difficult circumstance. M

Evelyn Jacks is president of Knowledge Bureau, which offers e-learning at www.knowledgebureau.com. Evelyn tweets @evelynjacks and blogs at evelynjacks.com. 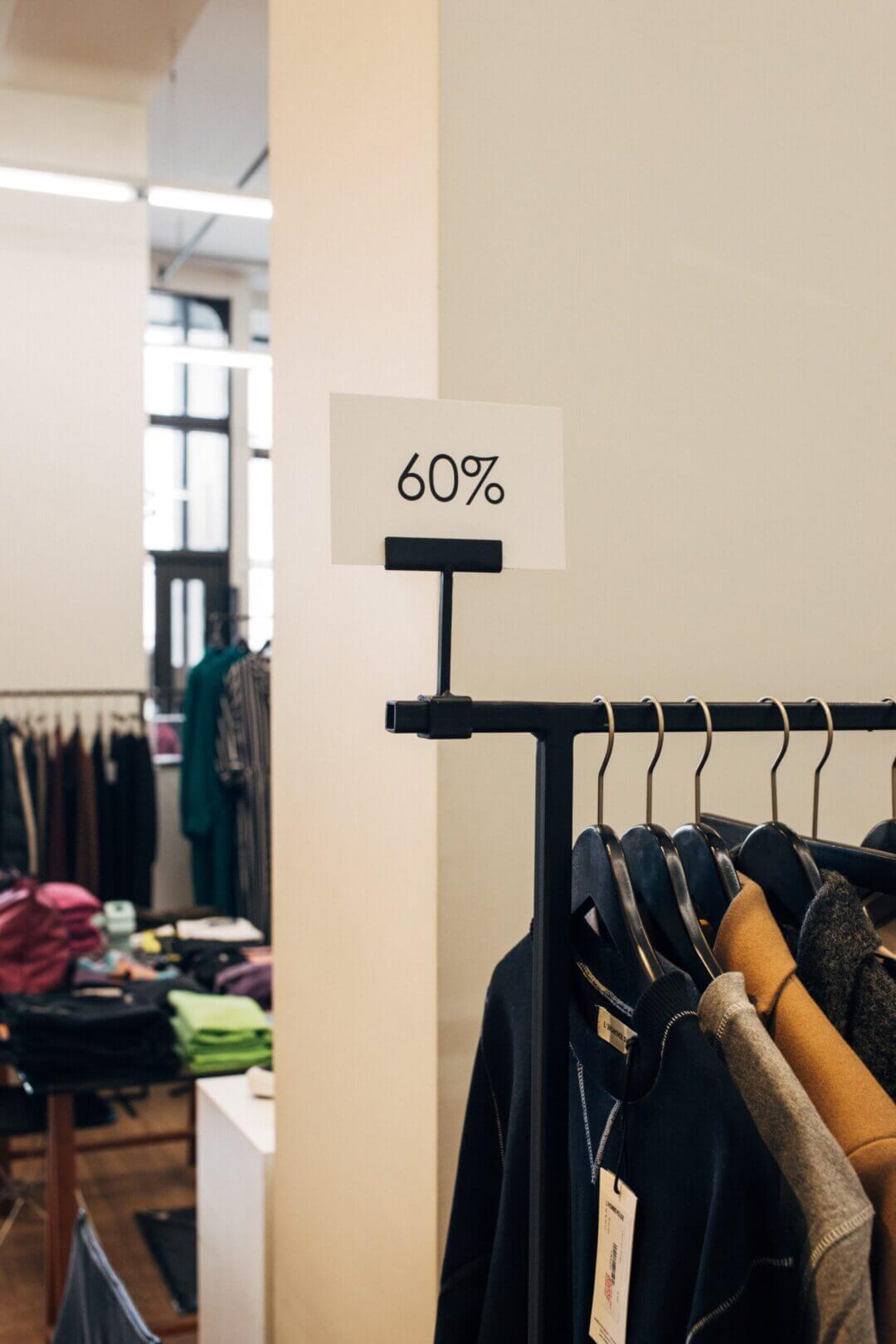