How currency exchange affects your life

Why must you exchange currency before going on a trip? Advisor to Client explains

If you’ve ever wondered why we can’t have a single currency so you wouldn’t have to exchange money every time you go on a trip, you’re not alone.

But the reason behind having different currencies is simple. The value of money is determined by each country’s monetary policy, which is a process that controls the supply of money based on interest rates. For instance, the Bank of Canada controls how much money circulates through the Canadian economy, and in turn influences what money is worth.

Since there isn’t one global economy, there can’t be a single monetary policy controlled by one authority that supplies a unified currency.

What causes currencies to go up and down?

People and corporations spend money to buy goods, and the value of those goods (and the money used to buy them) is based on supply and demand. That supply and demand is reflected in a country’s exchange rate, according to OANDA Corp.

“When a country’s economy falters, consumer spending declines and trading sentiment for its currency turns sour, leading to a decline in that country’s currency against other currencies with stronger economies,” notes OANDA. On the flip side, “a booming economy will lift the value of its currency, if there is no government intervention to restrain it.”

Why is the U.S. dollar the benchmark?

Post-World War II, 44 countries, including the U.S., Canada and Australia, came together to establish the Bretton Woods system. One of the features of the system tied the exchange rate of each country’s currency to gold.

The U.S. controlled three-quarters of the world’s gold at that time, so it argued the Bretton Woods system should rely on both gold and the U.S. dollar.

Here’s how it worked. Countries would settle their international balances in U.S. dollars, which converted to gold at a fixed rate of $35 per ounce. The U.S. was then responsible for keeping the dollar price of gold fixed, and had to adjust the supply of dollars to so people would feel confident that US$35 would indeed buy one ounce of gold.

The Bretton Woods system ended in the early 1970s, once gold was viewed as overvalued. Still, the U.S. dollar remains the world’s reserve currency.

Each country determines its exchange-rate regime, either floating or pegged.

But if your country’s exchange rate is floating, the value of the currency could go up or down, and you’d want to adjust the cost of your goods to ensure you’re still making money.

Why is the currency exchange rate that a regular person receives different than the wholesale rates published online?

When planning a trip to the U.S., for instance, you’ve likely looked online to see what the exchange rate is, and then gone to the bank to make the exchange. Once you got there, you likely spent more than you expected. That’s because any time you exchange currency, you’re charged a fee.

This also happens when you shop at your favourite cross-border store online. You use your credit card to make a purchase, and the credit card company will charge you a fee on top of the exchange rate.

However, when a bank exchanges currency with another bank, it receives the wholesale (also known as interbank) exchange rate, and there are no fees on top.

Dating back 1,200 years, the British pound is the oldest currency that’s still in use. It was originally linked to silver, in that one lb of silver was worth one British pound. Pennies also used to be silver coins, so 240 pennies weighed in at about one pound. Eventually, Britain switched to the gold standard (see “Why is the U.S. dollar the benchmark?”).

While Canadians might think the pound is worth so much more than our dollar, it really isn’t. For example, when you look at the equivalent in pay scales, British people would likely get paid less in pounds for a job comparable to one here. So say a secretary makes CA$50,000. That same job might pay £35,000 in the U.K. The key is that British people earn and spend in pounds, while we earn and spend in dollars.

This was originally published on Advisor to Client. Learn more economic basics here. 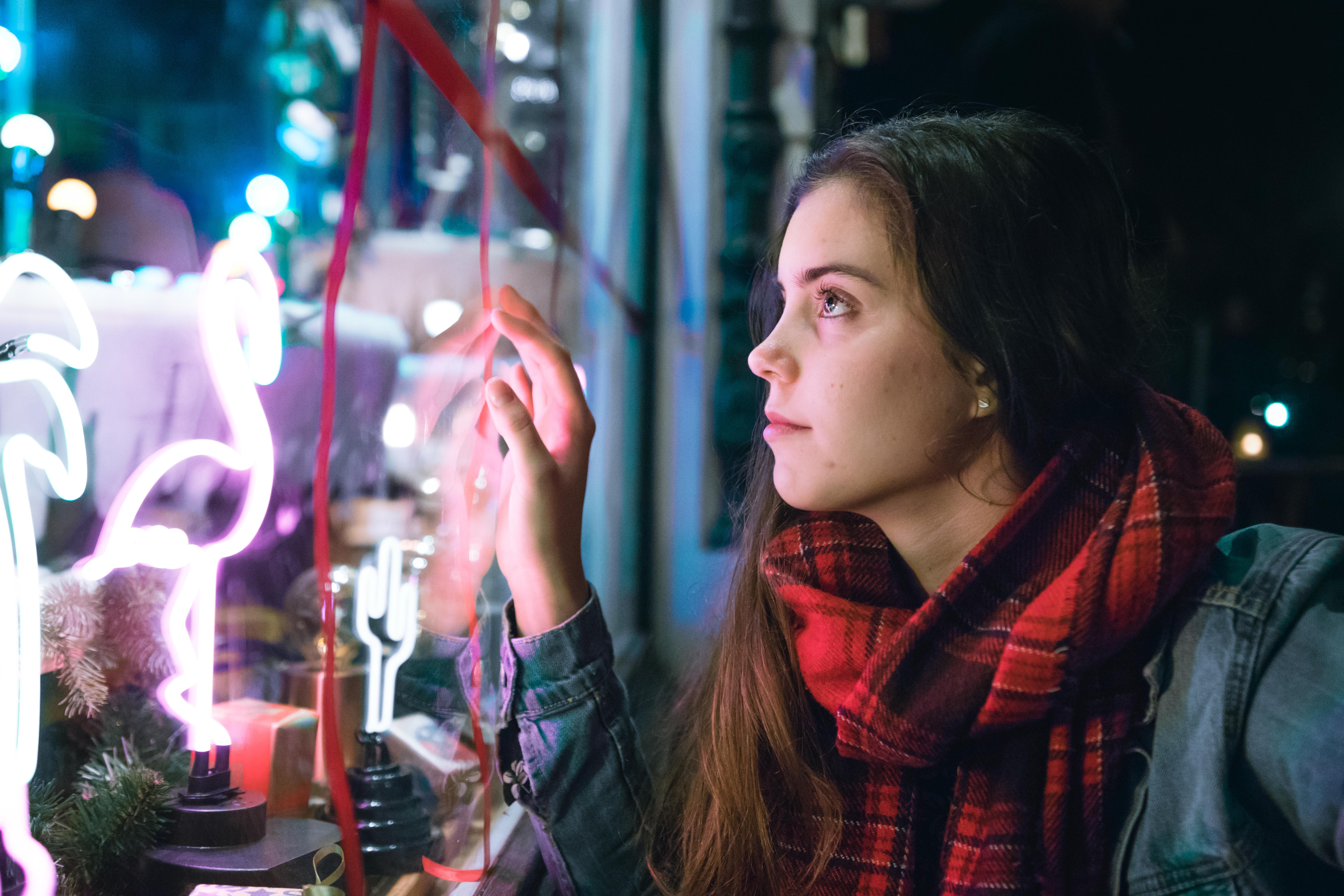 How to keep your holiday spending in check

Avoid the dreaded debt hangover by heading into the...

Read How to keep your holiday spending in check 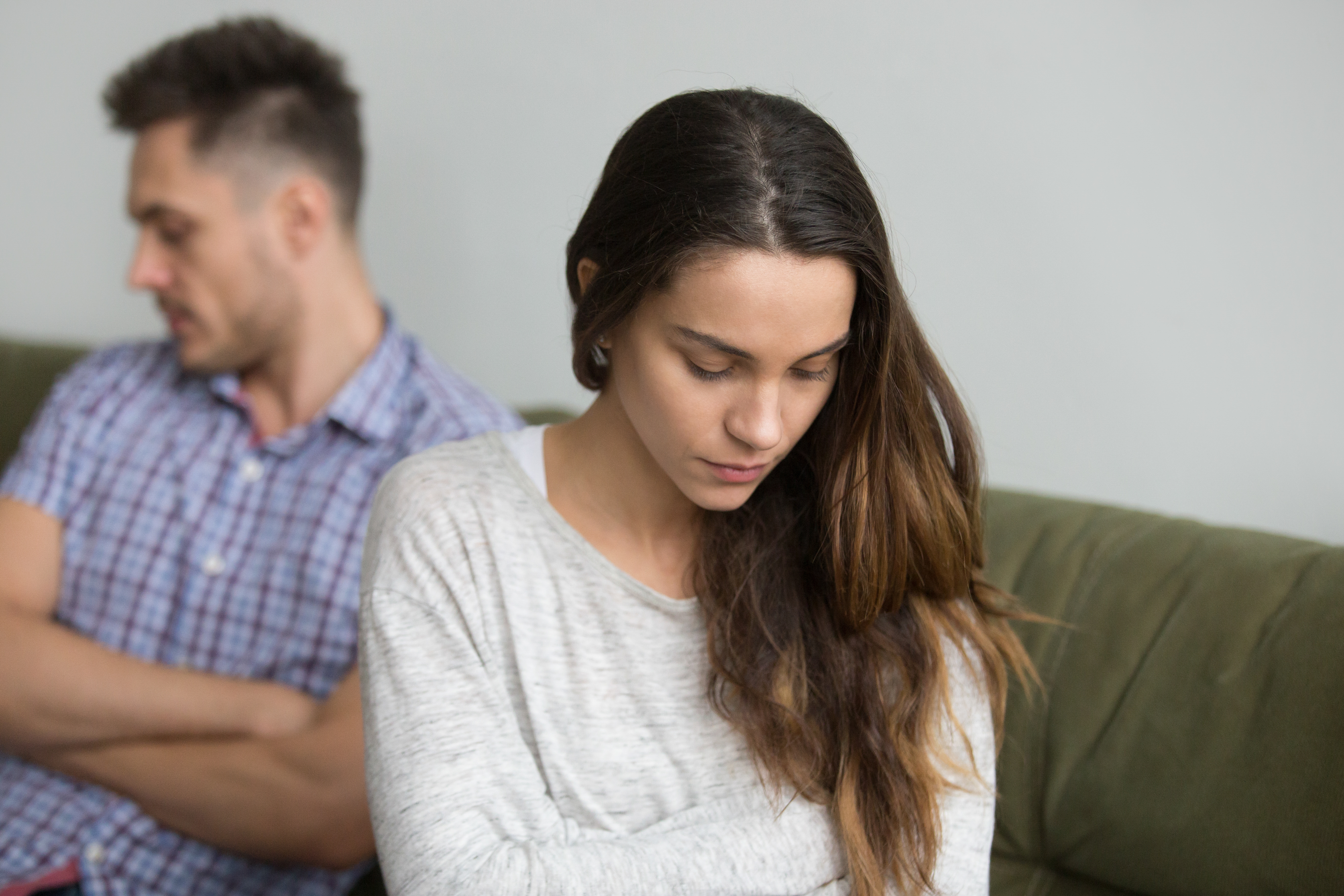 There are many ways and reasons why couples argue...

Read How to talk to your partner about money 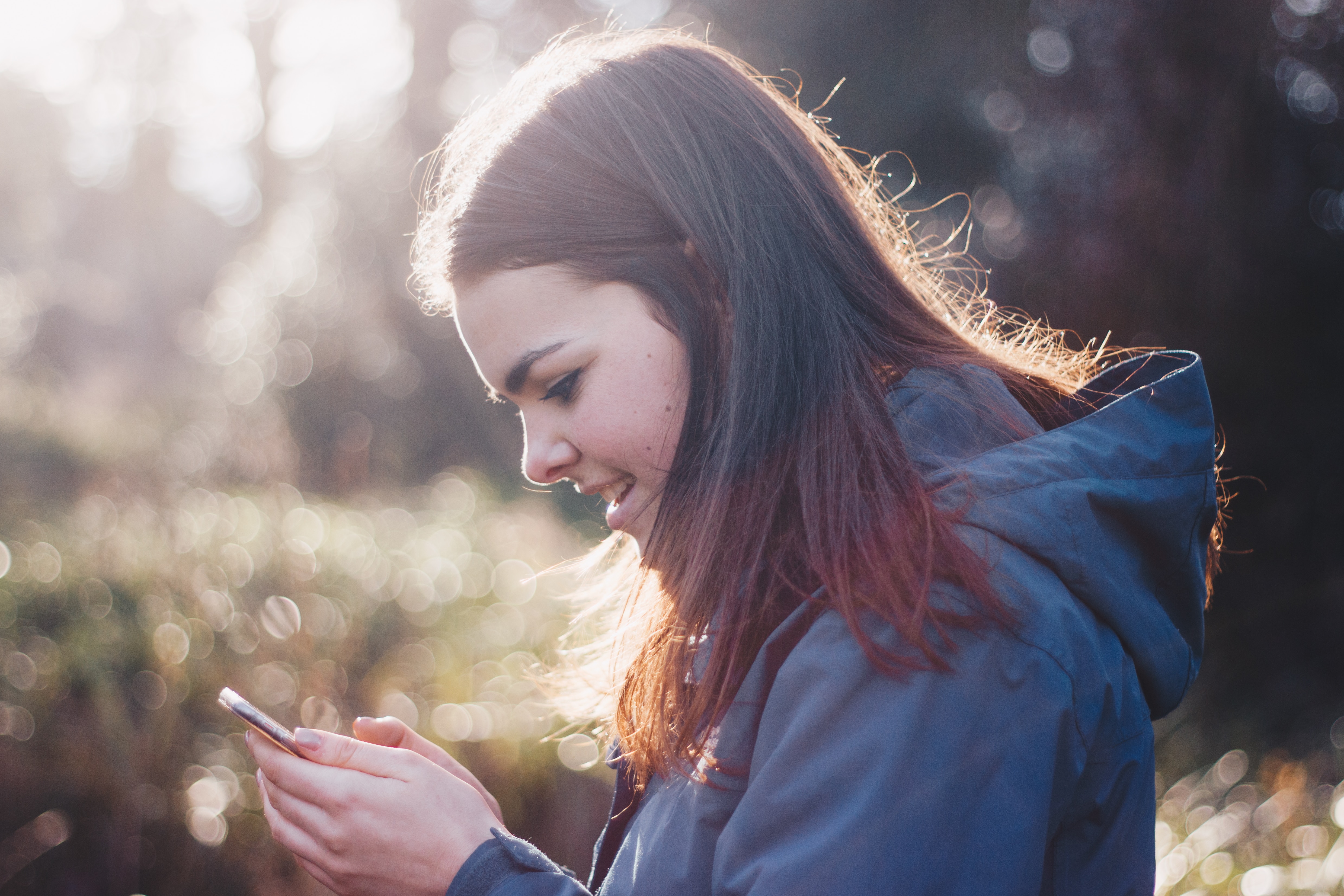 What do cellphones have to do with credit scores?... 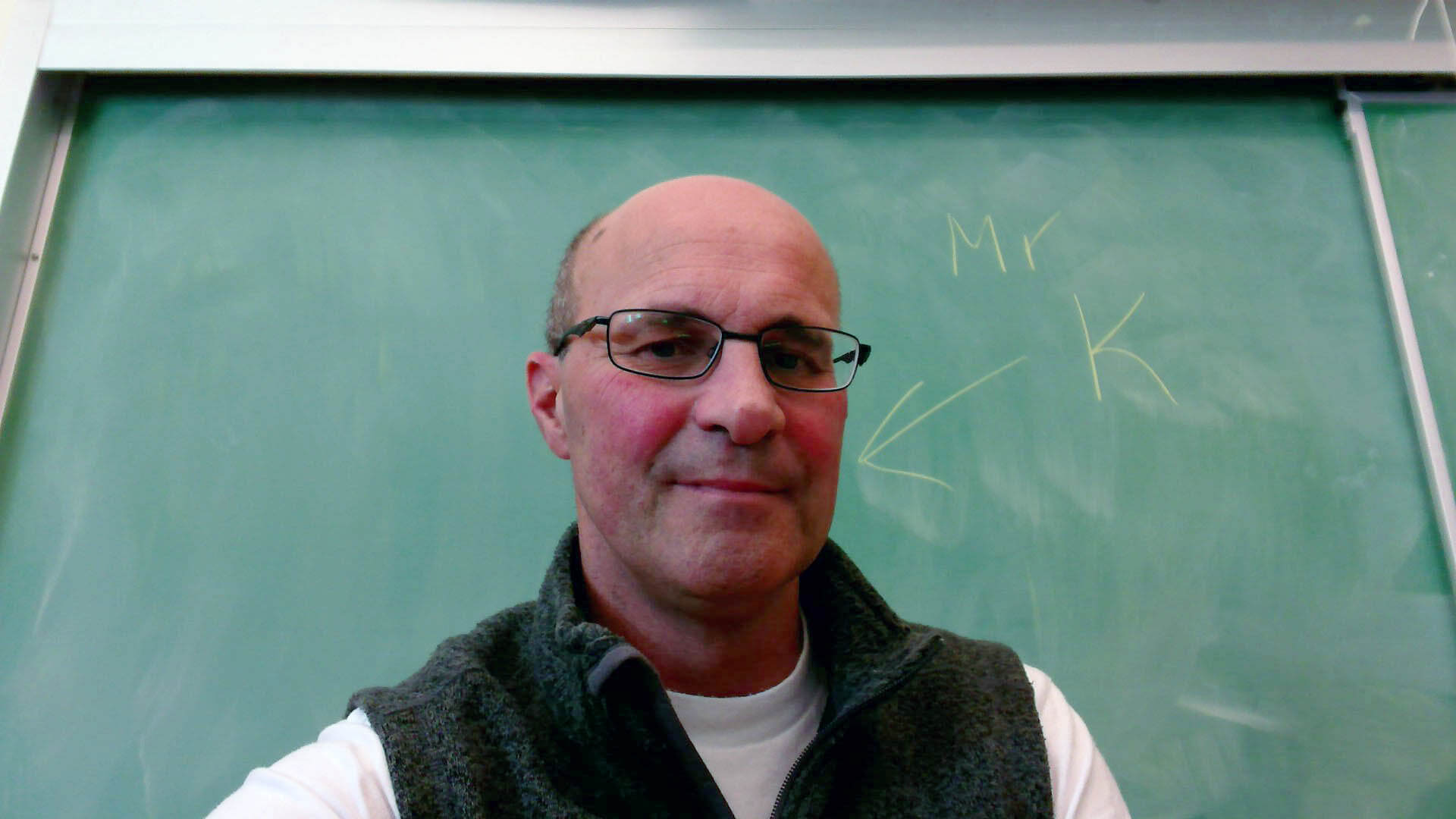 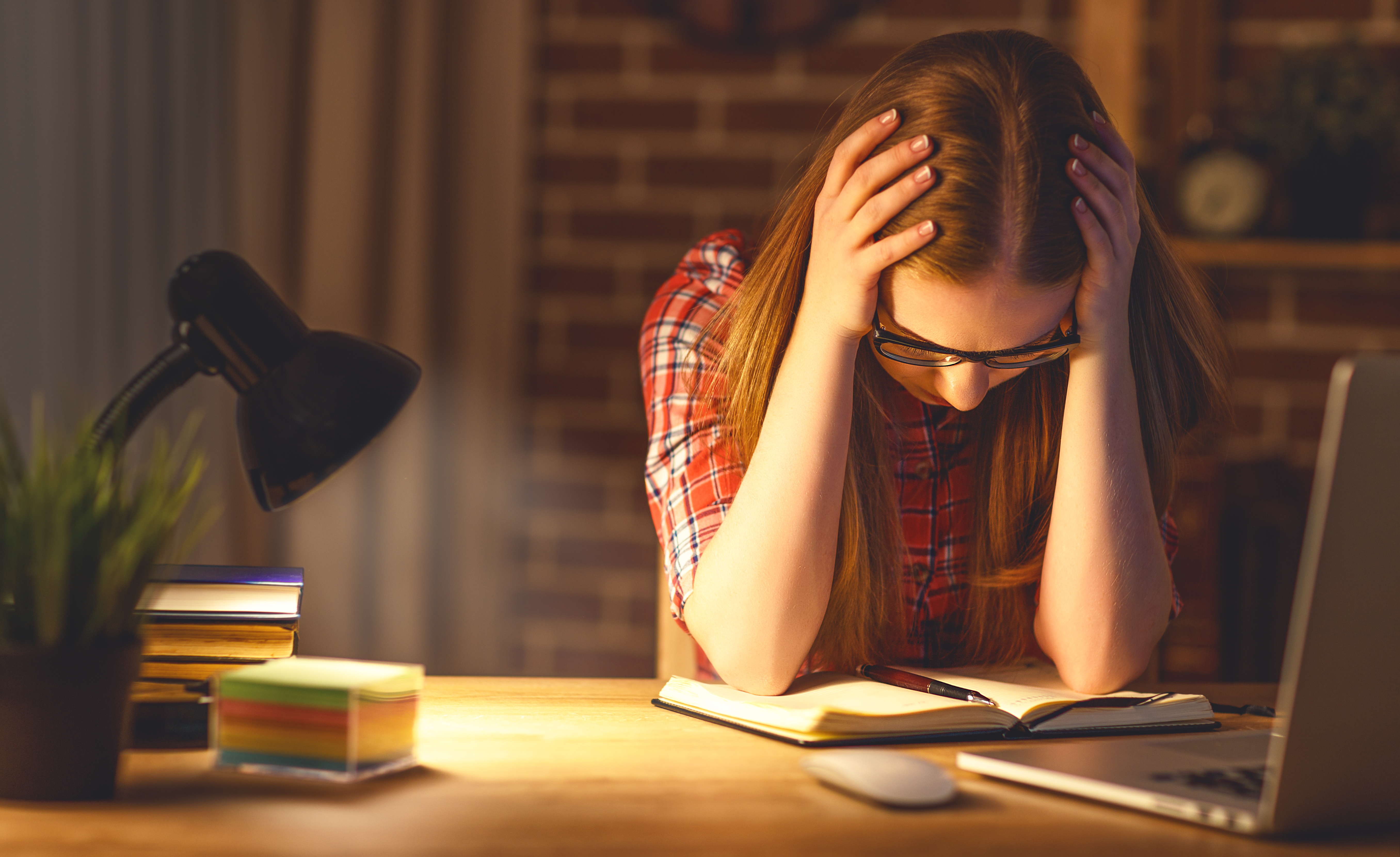 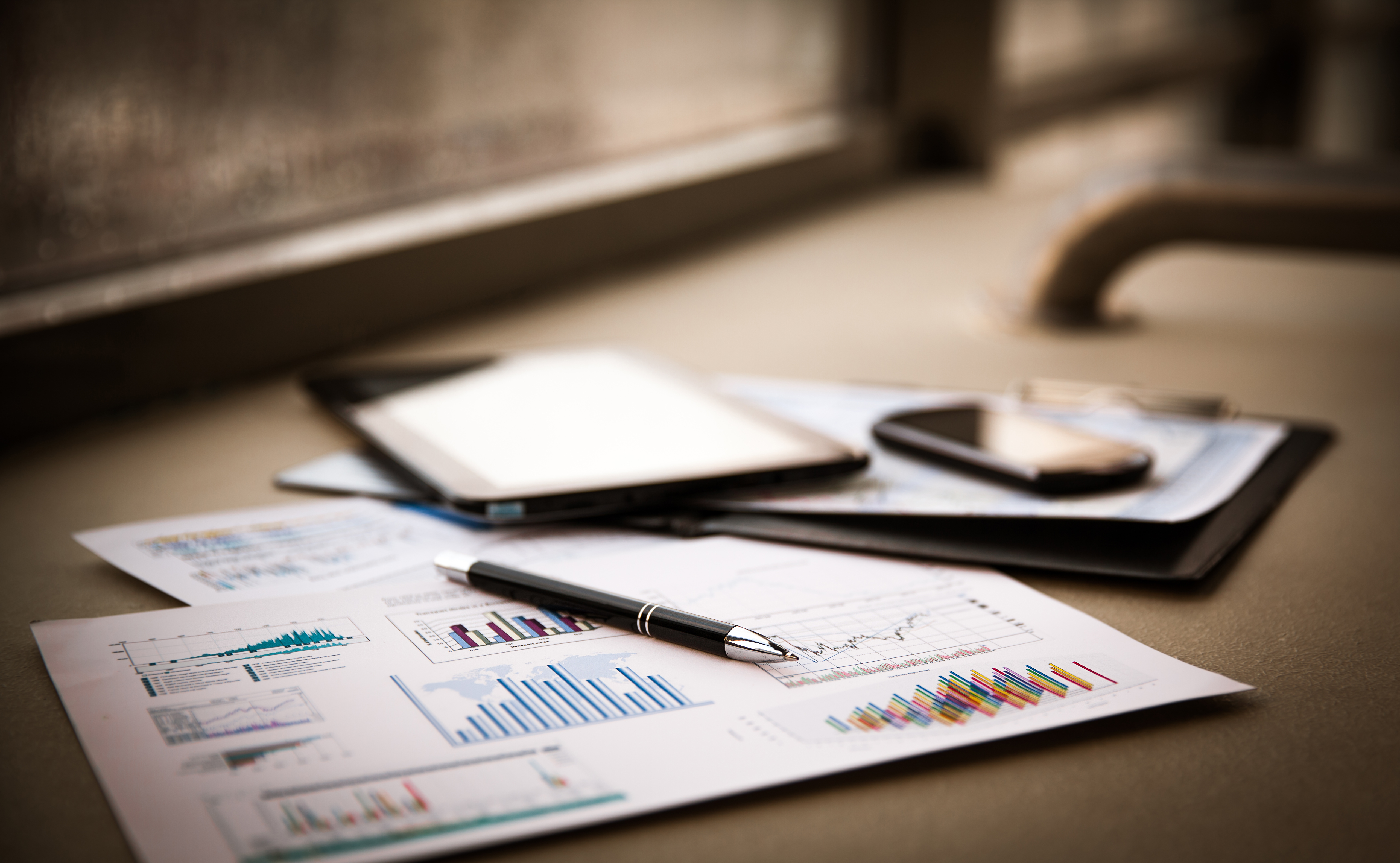 These focus on some of the best sites from... 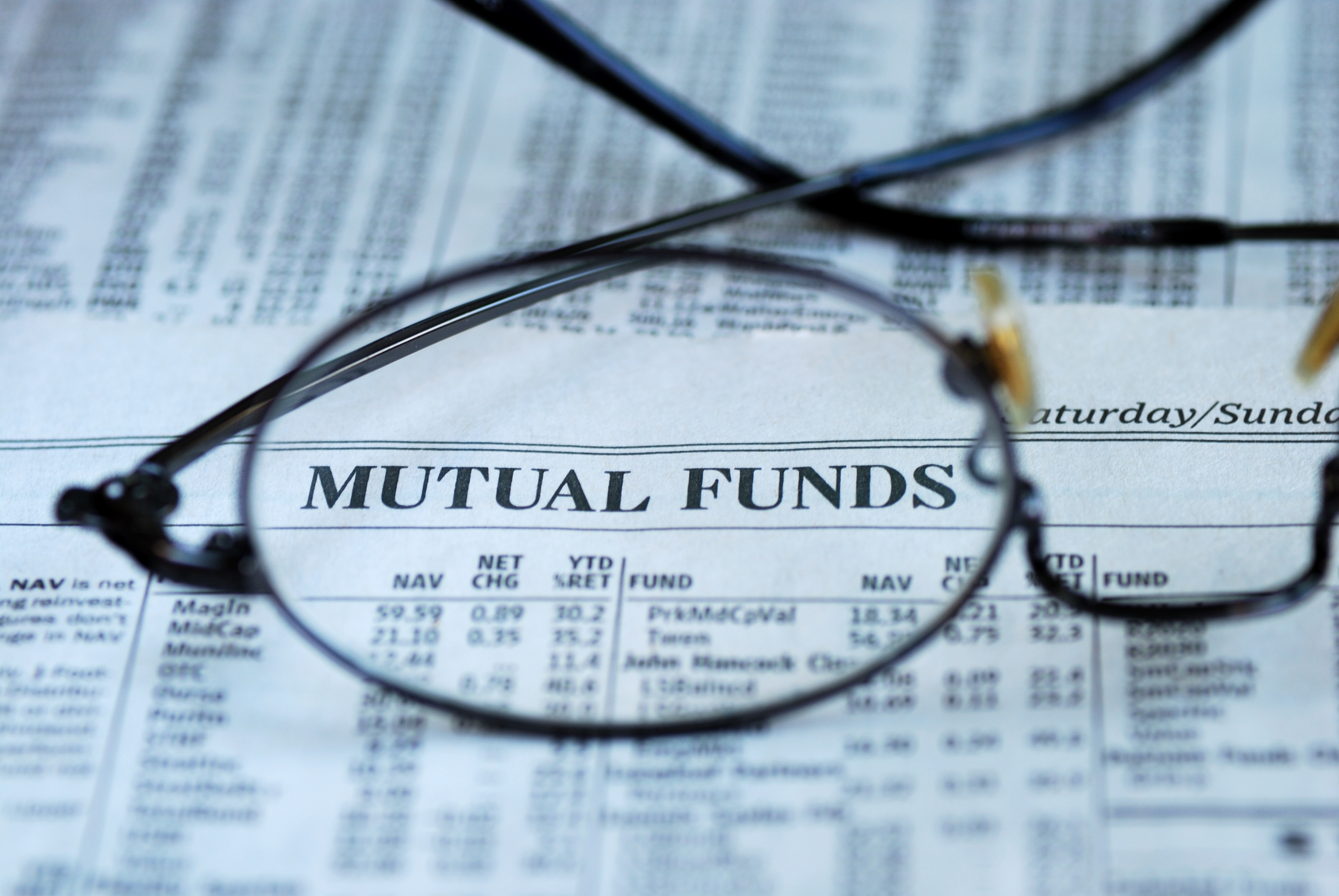 Katrina could lose thousands and wonders if there's a...

Read Should you sell mutual funds with DSC charges? 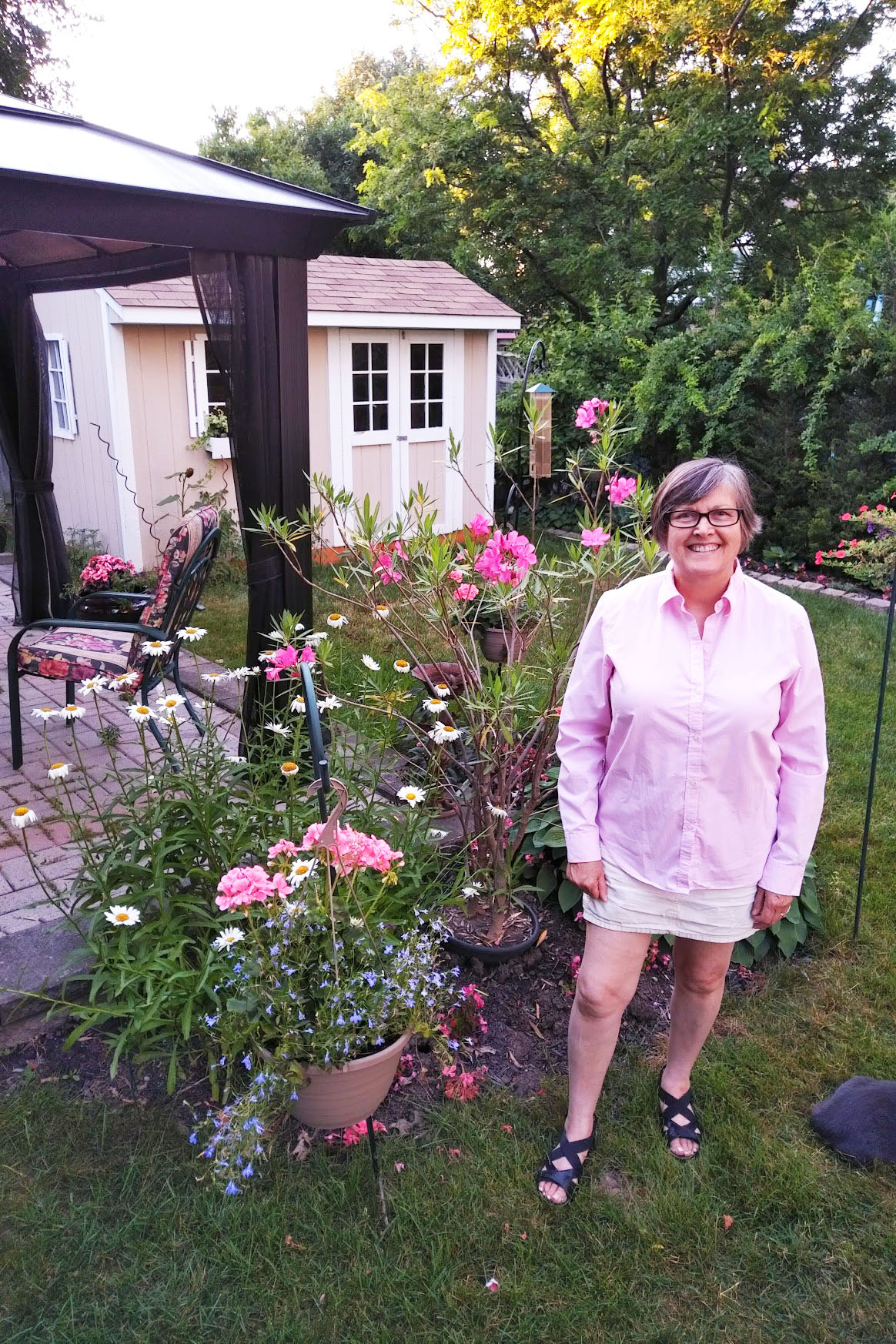 How can Patti simplify her unwieldy portfolio? 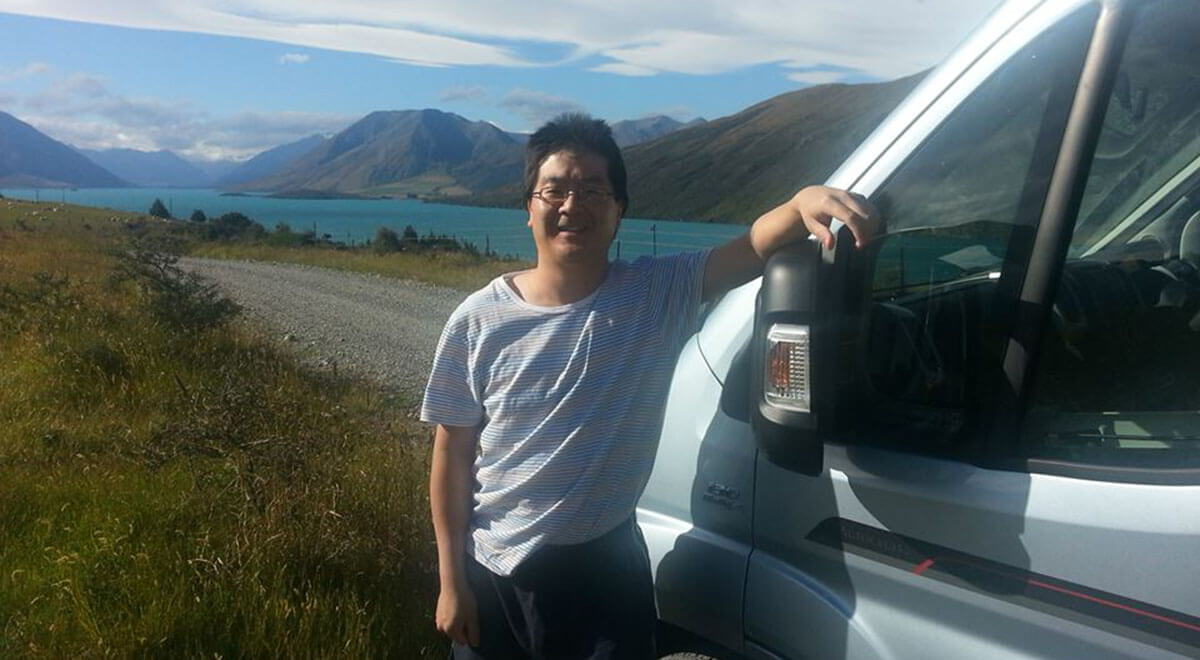 The unique strategy that works for this $170,000 TFSA investor

They key? Buy a few good stocks and hold...

Read The unique strategy that works for this $170,000 TFSA investor