Small cap stocks for your portfolio 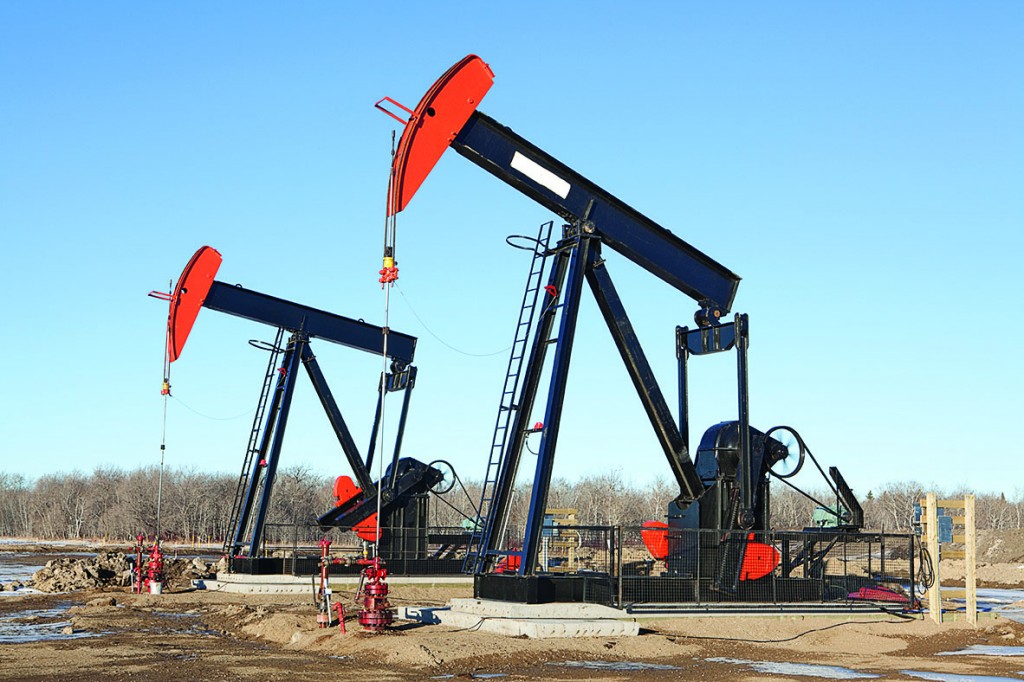 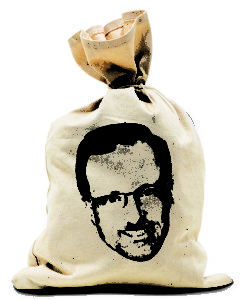 Even though Martin Ferguson’s sector has limited selection and liquidity compared to the mid- and large-cap sectors, he still follows his firm’s “quality at a reasonable price” philosophy. To Ferguson, the value of a company should be based on its free-cash flow and what the company decides to do with that cash. Of course, it can be hard to predict what a company will do with future cash flows. To counter that uncertainty, Ferguson runs a Monte Carlo simulation that calculates different valuation scenarios based on varying future cash flows. “This is how we analyze hundreds of companies,” he says. His sophisticated approach also makes it easier to block out macro-economic noise and helps Ferguson find value companies “that will perform well under any economic situation,” he says.

That said, he only expects modest returns from Canadian small-caps in the coming year due to sluggish economic growth. But as long as the economy is growing, cash flows will increase. “Growth is a scarce resource, so companies with growth capabilities, like small-caps, will still do well.” This is good news for Ferguson’s stock picks, as small-cap companies often tend to underperform later in the business cycle.

This Calgary-based company isn’t your typical energy sector operation. It sells drilling fluids and chemicals to help oil companies become more efficient. The company steadily gained market share over the years—its drilling division has a 30% share of the market today, up from 8% when it went public in 2006—and its 2013 purchase of Kansas-based JACAM Chemical Co. got it into the specialized chemical industry in a big way. This is a high-growth company, that has a capital-light business model, and an attractive 4.7% yield, says Ferguson. In November, it raised its EBITDA guidance from $145 million to $170 million for this year, while the street thinks it could hit $205 million of EBITDA in 2015. It’s involved in all of the booming U.S. basins, so work won’t be hard to come by.

When REITs need to value their buildings they call Toronto’s Altus Group. The company specializes in calculating values on commercial, agricultural, medical and other specialized buildings. But Altus isn’t limited to appraisals. The company oversees contracting costs, it has a property tax division, and its ARGUS software (acquired in 2011) helps businesses manage their property holdings. Recently depressed valuations were due, in part, to an ousted CEO who overpaid for the ARGUS acquisition, but the new boss is getting things back on track. It has a healthy 2.5% yield and its gross profit has increased by at least 30% per year, every year, since 2007. Now, with worldwide changes to financial reporting standards, more valuations will be performed, which means more business. The street expects EBITDA to grow from $67 million this year to $81 million next year, says Ferguson.

This Toronto-based financial company focuses on providing alternative mortgages to people who can’t get a commercial or residential real estate loan from the bank. It typically works with new immigrants and business owners who have a hard time proving their income. There’s a lot of opportunity in this market, says Ferguson. Housing is still hot, so there’s demand for properties. New Basil II regulations also make it harder for Canadian banks to lend. While alternative lending got a bad rap in the sub-prime crisis, keep in mind that Equitable isn’t like the U.S. companies that went bust. It offers high-quality loans and its loan losses are low, says Ferguson. It’s a good growth business—earnings are expected to grow by 10% in 2015, while its return on equity is nearing 20%. It’s also trading at an attractive 10 times earnings. “Demand for these products are only expanding.”