Are you a masochist for investing in Tesla?

Where Elon Musk goes, controversy follows. So why would anyone want to put money in the business? 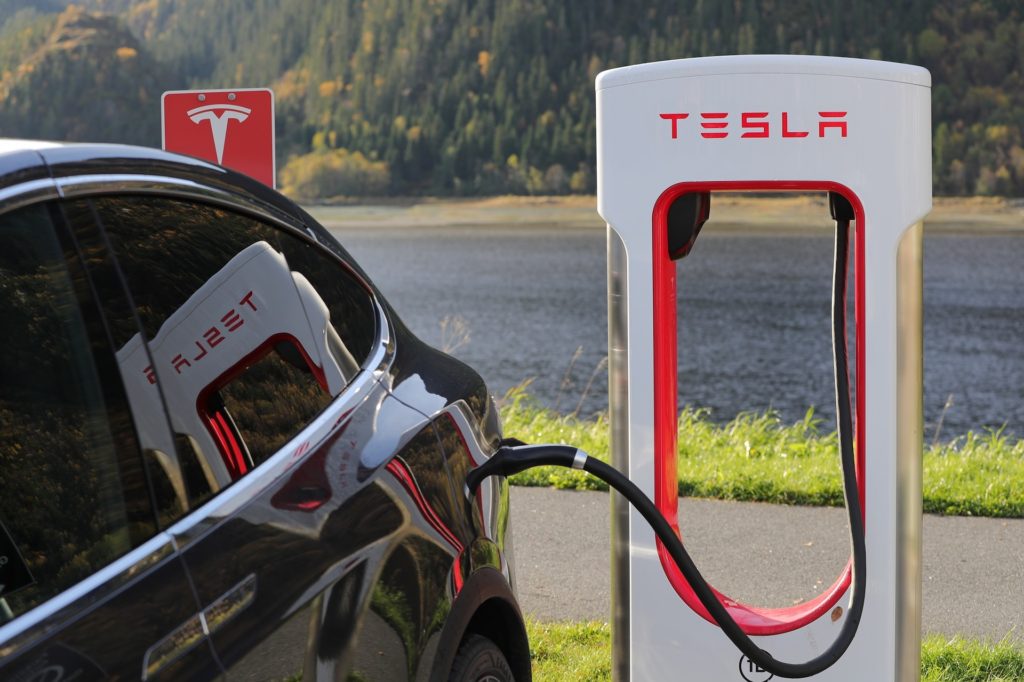 Image by Blomst from Pixabay

It’s been about a week since Elon Musk has been in the news, which seems like a lifetime for the Tesla CEO. That may be because, on April 26, Musk agreed to have a lawyer vet all of his company-related tweets as part of a settlement with the Securities and Exchange Commission. If you remember, in August 2018, Musk caused a firestorm when he posted that he planned on taking Tesla private at $420 a share. His social media sitter is related to the fallout.

You can be sure, though, that at some point he’ll be making headlines again, whether it’s for an outlandish comment, a company target miss or maybe even for something good—as frustrated as people might be with the former Queen’s University student, he’s still a genius. In any case, investors have been taken for quite the ride over the last several months. Since Musk made his $420 comments in August, Tesla’s stock is down 36%, though it’s had plenty of ups and downs between then and now. The stock nearly reached an all-time high again December, but has fallen steadily since, partly a result of weaker-than-projected revenue and sales numbers.

With all of Musk’s drama, and with Tesla’s numbers seemingly always all over the map, why would anyone want to invest in the company? For that matter, why would anyone invest in others like it, such as Facebook, Twitter and Uber—businesses that not only have unpredictable financials, but court a ton of controversy, too.

These days, controversy matters. When many of these high-flying companies are in the news, or if something significant about them is said on Twitter, the market reacts. Last year, Lena Höck, a researcher at the social media monitoring company Brandwatch, looked at how Tesla-related Twitter conversations influenced the company’s stock price. She zeroed in on three tweets that generated the highest volume of social conversations. The first was when comedian Stephen Fry congratulated Musk on successfully launching a Tesla Roadster into space; the second was when Musk posted an April Fool’s joke saying Tesla was bankrupt, and the third was his $420 tweet.

In all three cases, Tesla’s stock moved more than usual. She found that, on average, Tesla’s day-to-day stock price change is around by 2.4%. With these three tweets, the stock rose by 3.3%, fell by 5.1% and then climbed by 11%, respectively. If Höck tracked other Tesla news, such as September’s announcement that the SEC was suing Musk for fraud, or the company’s comments in January that it was cutting 7% of its workforce, she would have seen even bigger changes in the company’s stock price.

So, are Tesla investors, which include some of the largest fund companies, masochists, or what? Norman Levine, a managing director with Toronto’s Portfolio Management Corp., believes some of them are. Americans are big on hero worship, he says, and there’s no larger-than-life entrepreneur than Musk. Others, though, are betting that Tesla—and the other high-flying, controversial companies like it—will beat out their competitors. If they can master autonomous driving first like Musk thinks they can, if they’re able to mass-produce a cheaper ride, if they can get cities to install more charging stations and change the way people think about electric vehicles, then the sky may be the limit for Tesla and its investors.

Of course, these are all big ifs. Several analysts have downgraded their opinions on the stock over the last month. Joseph Spak, an analyst with RBC Capital Markets, wrote in April that first-quarter results were “uglier than expected. Full-year delivery guidance maintained but big inflection needed which may prove optimistic.” He has a $200 price target on the stock—well below the $240 it’s trading at now.

Levine questions Tesla’s product mix, its ability to compete with bigger auto manufacturers, many of which are now releasing electric vehicles of their own, and whether its debt-laden balance sheet can hold up over the long term. He also wonders about Musk himself. “He may be an undeniable genius, but he’s also on the edge of being wacko sometimes,” says Levine. “As an investor, the most important thing is company management—you need strong management to guide you through the good and bad times, and he’s volatile.” He thinks the company needs a more professional CEO to take it to the next level.

As more technology companies go public, many of which are not profitable and are led by or have been started by eccentric founders—Uber, which went public on Friday, is a controversy machine—people will have to determine whether investing in these operations is worth the headache. Sure, they may be doing some world-changing things, but will their stock really soar to astronomical heights? Can you deal with the ups and downs that come with waiting for profits or new management or for them not to be in the news? It might be one thing if these companies were making money (at least Facebook enjoys hefty profits) or had stable business models, but until the dollars really roll in, asking investors to stick around until the controversies die down seems like a lot to ask.