How to cut costs on international money transfers 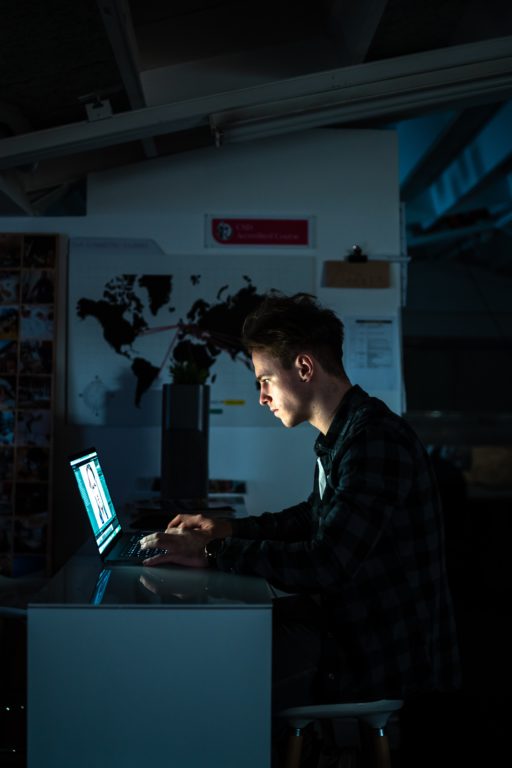 Photo by Lukas Blaskevicius on Unsplash

While many Canadians know how expensive it can be to send money abroad, they’re likely unaware of how the costs are broken out. But one virtual bank is changing that.

EQ Bank has formed a partnership with TransferWise, a global money transfer platform that’s committed to being cheap, fast and transparent. Through this partnership, EQ Bank has integrated TransferWise’s API (the online “tool” that allows customers to make transactions) directly into their infrastructure, allowing customers to easily send money abroad using their EQ Bank account. It’s the first Canadian bank to partner with TransferWise, resulting in international money transfers that are up to eight times cheaper*.

International money transfers are ideal for those sending money to family, for snowbirds who spend part of the year in other countries, or expats from abroad who are living in Canada.

While Canada’s big banks do offer international money transfers, the cost per transaction can be high. New research commissioned by TransferWise revealed that Canadian consumers lose $2.7 billion annually to hidden exchange rate markups and foreign transaction fees. (That’s according to research from Consumer Intelligence, which surveyed 2,000 Canadian consumers about their foreign money transactions for the past three years.)

All of the big banks add markups to the exchange rate, but they’re not always transparent about it. Banks will sometimes also charge a fee for the service, and the recipient’s bank may also charge another fee.

With exchange rate markups and the potential for other fees, it’s easy to see how the cost for sending money abroad can be high.

How much money could you save with EQ Bank powered by TransferWise?

With EQ Bank, there aren’t any markups on the exchange rate and there’s only a single TransferWise charge, which results in customers getting international money transfers that are up to eight times cheaper.

What if your money needs to get there in a hurry?

Speed is an important aspect of sending money abroad—and 25% of all global transfers through TransferWise happen instantaneously.

EQ Bank customers will benefit from this same level of speed, and even if a transaction isn’t processed instantly, all international money transfers sent using EQ Bank powered by TransferWise should arrive within three business days.

In terms of maximum amount per transaction, you can send up to $9,500 every 24 hours with EQ Bank powered by TransferWise.

Bottom line: Is it worth opening an EQ Bank account to send international money transfers?

At time of launch, EQ Bank powered by TransferWise international money transfers can be sent to 46 countries and regions—with more to be added as they become available.

While other banks may serve more countries and regions, EQ Bank could be the best option if your desired country is available.

Why? EQ Bank offers one of the highest interest rates among Canada’s banks (currently 2.30%), along with the flexibility to make free transactions. The addition of international money transfers—for just a small TransferWise charge—makes the account even more appealing for those wishing to send money to another country, especially when you consider that every dollar will earn 2.30% until the moment you hit send. (Note that interest is calculated daily on the total closing balance and paid monthly. Rates are per annum and subject to change without notice.)

And the fact that large transfers can be sent abroad without requiring physical pickup? It’s an added convenience that’s sure to make recipients happy.

If a link has an asterisk (*) at the end of it, that means it’s an affiliate link and can sometimes result in a payment to MoneySense which helps our website stay free to our users. It’s important to note that our editorial content will never be impacted by these links. We try our best to look at all available products in the market and where a product ranks in our article or whether or not it’s included in the first place is never driven by compensation. For more details read our MoneySense Monetization policy.