Why banks are slow to lower lending rates, but quick to hike them

With the Bank of Canada raising interest rates, the big banks have been quick to follow suit. That never seems to happen when rates are falling

Canada’s biggest banks raised their prime interest rates one after another this week following the Bank of Canada increase of its policy rate to 0.75 per cent from 0.5 per cent. The base lending rate at the Big Six now is 2.95 per cent, compared with 2.7 percent before the central bank’s announcement on July 12.

That’s how it is supposed to work. Except, the “transmission mechanism” between central bank to private banks isn’t always so automatic. When the Bank of Canada cut interest rates in 2015, the banking oligopoly was less keen to reduce what it charges borrowers for money. Also: higher prime rates don’t necessarily result in significantly higher deposit rates.Today’s prime rate is 2.45%.

The financial crisis and its aftermath has been a public relations nightmare for banks. Their greed was seen by many as a major cause of the meltdown that brought on the Great Recession, and many of the worst actors got government bailouts. And then, as central banks dropped their benchmark interest rates to zero to prevent a depression, banks balked at passing on the full benefits of the cuts to their customers. But when policy rates rise, money quickly becomes more expensive.

Bankers will say this simply is how banking works. But there is far less tolerance for that sort of rationale these days. The appearance of the biggest banks taking full advantage of their dominance over the financial system will feed a growing perception that the game is rigged. That means banks risk exacerbating the anger and angst bred by rising income inequality. Also, shareholders should take note. Traditionally, clients tend not to switch banks, no matter how frustrated they get. But upstart financial technology companies make switching relatively easy, and they tend to offer higher interest rates and charge fewer fees.

We tend to think of the Bank of Canada as an omnipotent force. It’s actually more like a payday lender, albeit a benevolent one.

Private banks must settle their accounts at the end of each business day and sometimes they are short of cash. The Bank of Canada will always lend them money, but it would rather not. So it encourages banks to seek loans elsewhere by offering money at a higher interest rate than can be found in what is known as the overnight market.

The central bank knows there will be better rates in the market because it also manipulates the low end. Just as the Bank of Canada always will help a lender that needs cash, it also will take deposits from banks with excess funds that would like to earn a little interest before the start of the next business day. But the central bank sets its deposit rate sufficiently low to encourage those banks to strike a more profitable deal with the lenders who are seeking funds to settle their accounts. The Bank of Canada’s policy interest rate is actually a suggestion: the midpoint between what it charges for overnight loans (the Bank Rate) and what it is willing to pay on deposits.

Usually, banks base their commercial lending rates on what it costs them to borrow in the overnight market. That’s how the Bank of Canada guides what we pay for mortgages, car loans, lines of credit, and so on.

Believe it or not, a lot of bankers think they’ve been treated unfairly in recent years.

An important metric for bankers and their shareholders is something called “net interest margin.” That’s essentially the difference between banks’ cost of funds and what they earn from lending that money, expressed as a percentage of interest-generating assets.

That margin has been squeezed since the crisis by ultra-low policy rates, tighter lending requirements and competition. Bank executives will be feeling pressure to widen that margin now that central banks have signaled they want borrowing costs to rise. Or they may feel this is a moment to earn back some of the profits they feel have been taken from them.

Central bankers were annoyed that private lenders balked at transmitting lower policy rates. (The Bank of Canada dropped its policy rate by a half percentage point in 2015, but prime rates at the Big Six fell only 0.3 percentage point.) Still, they conceded that banking had become difficult with interest rates near zero and a bevy of new regulations. When thinking about finance, it always is legitimate to start with the premise that banks are driven by greed and that they will seek to squeeze as  much out of us as they can. But modern banking also is a complicated business. There isn’t always a conspiracy afoot.

Any of you savers who thought the Bank of Canada’s pivot would allow you to start earning a little interest could be disappointed. The banks have a greater incentive at the moment to charge us more to borrow than they pay us for our deposits. True, they need our money to support their lending. But Canada’s biggest banks have figured out other ways to make money. Wealth management has become an important source of profits, and let’s not forget all those fees. Royal Bank was advertising a “high-interest” savings account with a rate of 0.65 percent on July 14. It will be a long time yet before we can earn a decent return from simply putting money in the bank. In fact, that day may never return.

Canada’s banking oligopoly appears set to give us new reasons to grumble. If you want to punish the Big Six, take a chance with alternative lenders that offer higher deposit rates. Competition should eventually force deposit rates higher, as Canada’s biggest banks rely on their domestic clientbase to support their expansions elsewhere. They may eventually resist raising their prime rates for competitive reasons. Keep an eye on Royal Bank and Toronto-Dominion: historically, they tend to move first on prime rates. The others soon follow.

Tangerine Bank review: Everything you need to know

Looking for a new bank? Or wondering if you're...

Tangerine Bank review: Everything you need to know 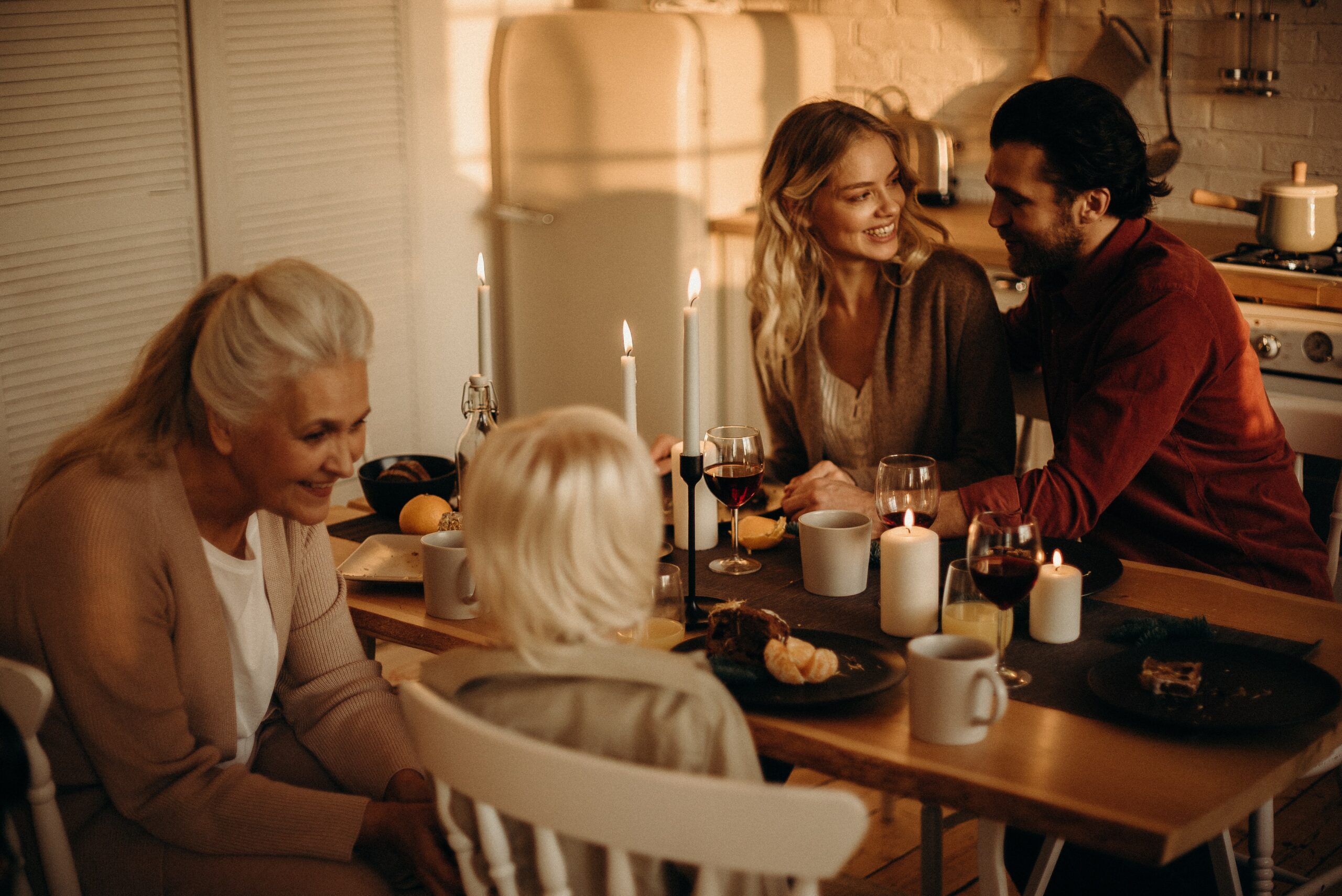 Saving under one roof

Saving under one roof 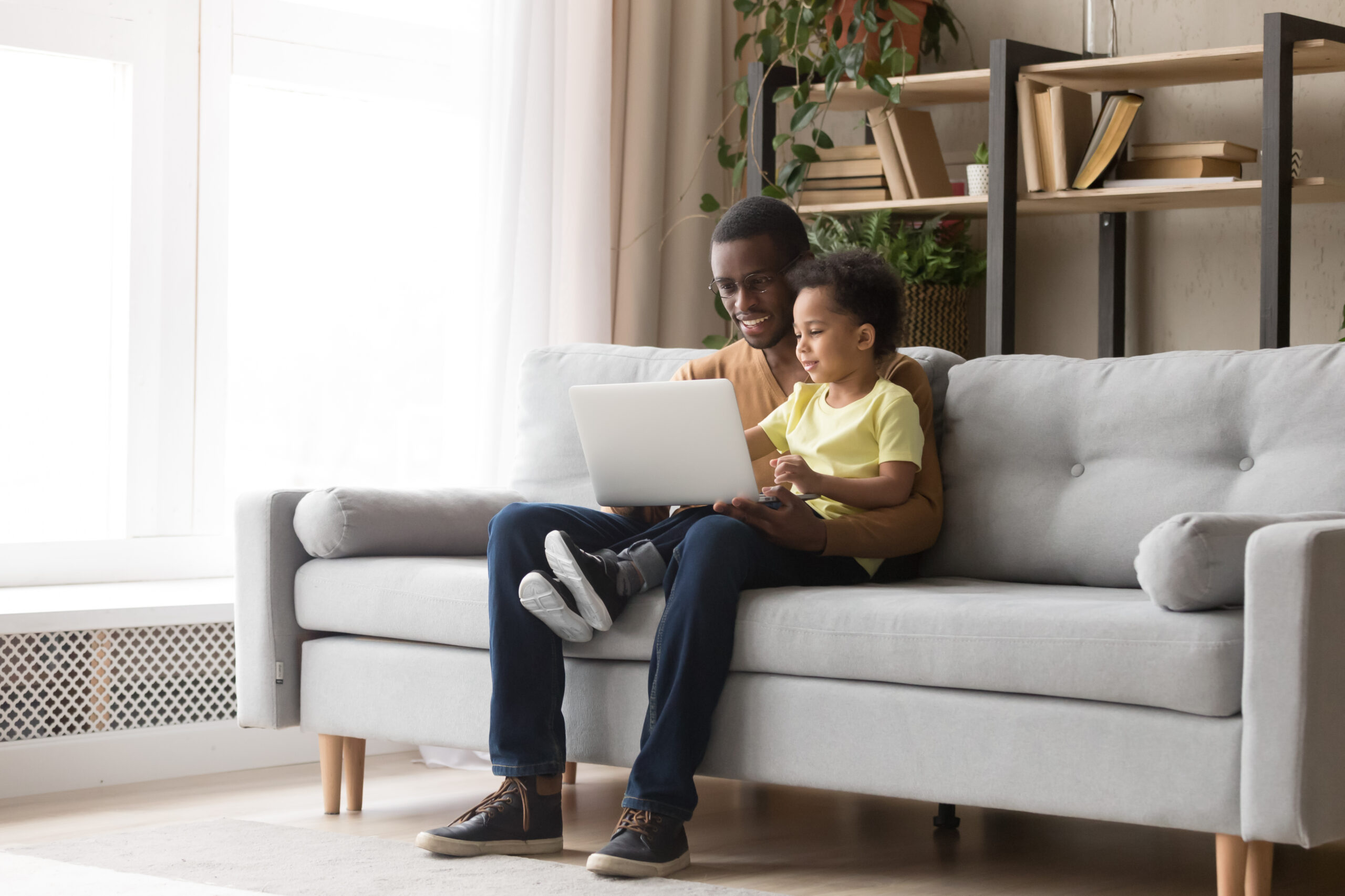 Here’s how to make the change that’ll get you... 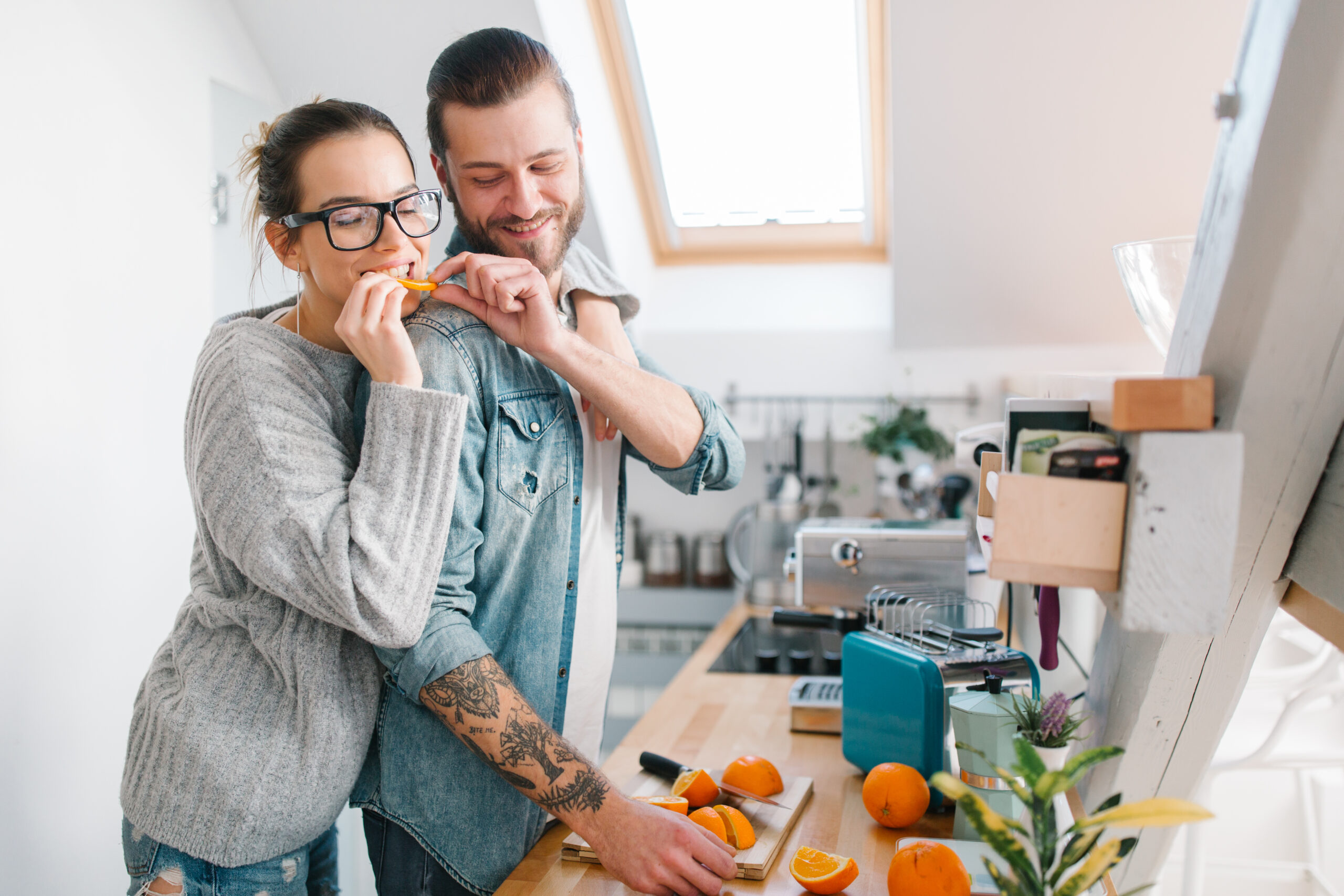 This guide runs down the factors to consider, from...

Most people expect little from their chequing accounts—but we’ve... 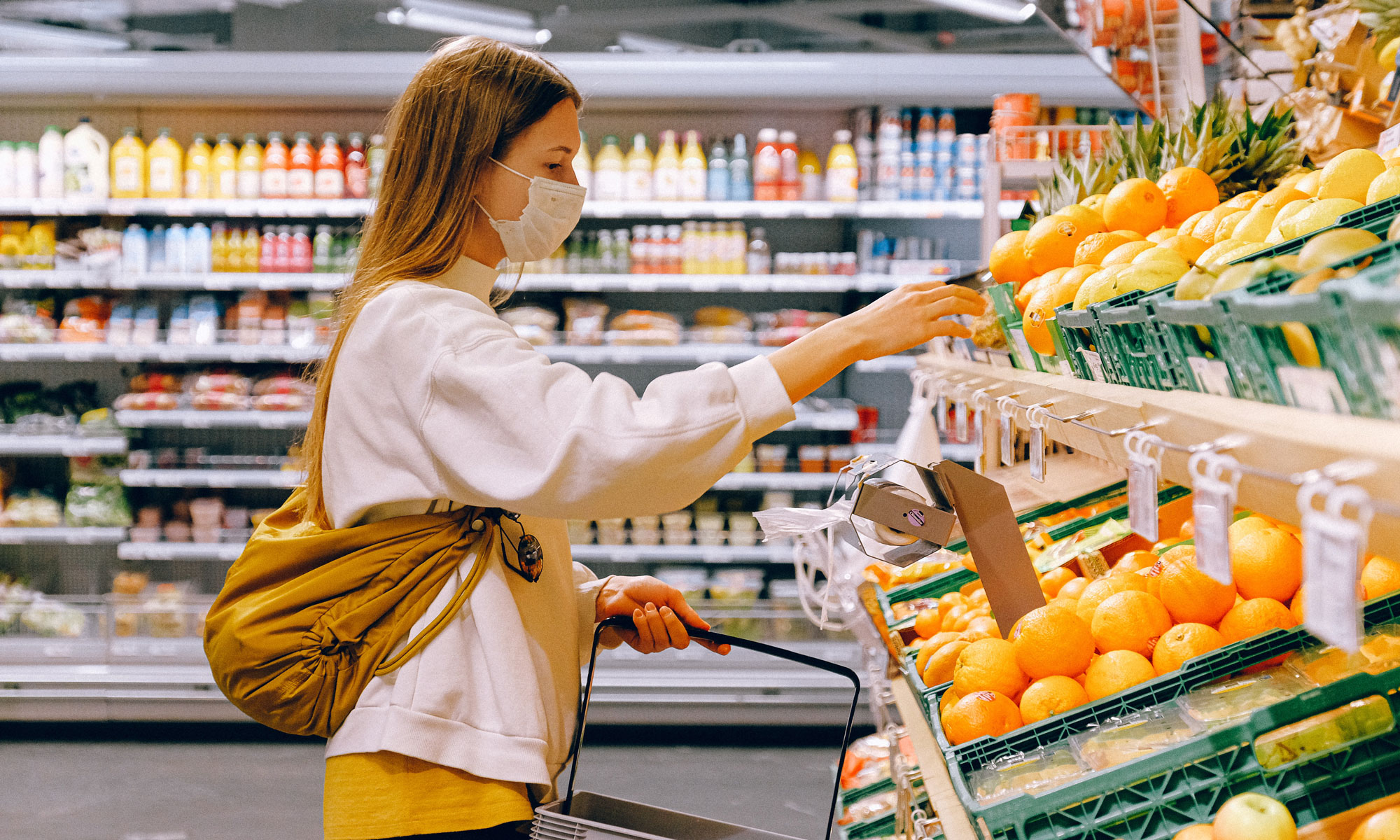 If collecting PC Optimum points with every debit transaction...