Will applying for a credit card tank my credit scores?

The answer is…complicated. But it’s definitely worth your while to understand why—and what you can do to stay creditworthy across the board. 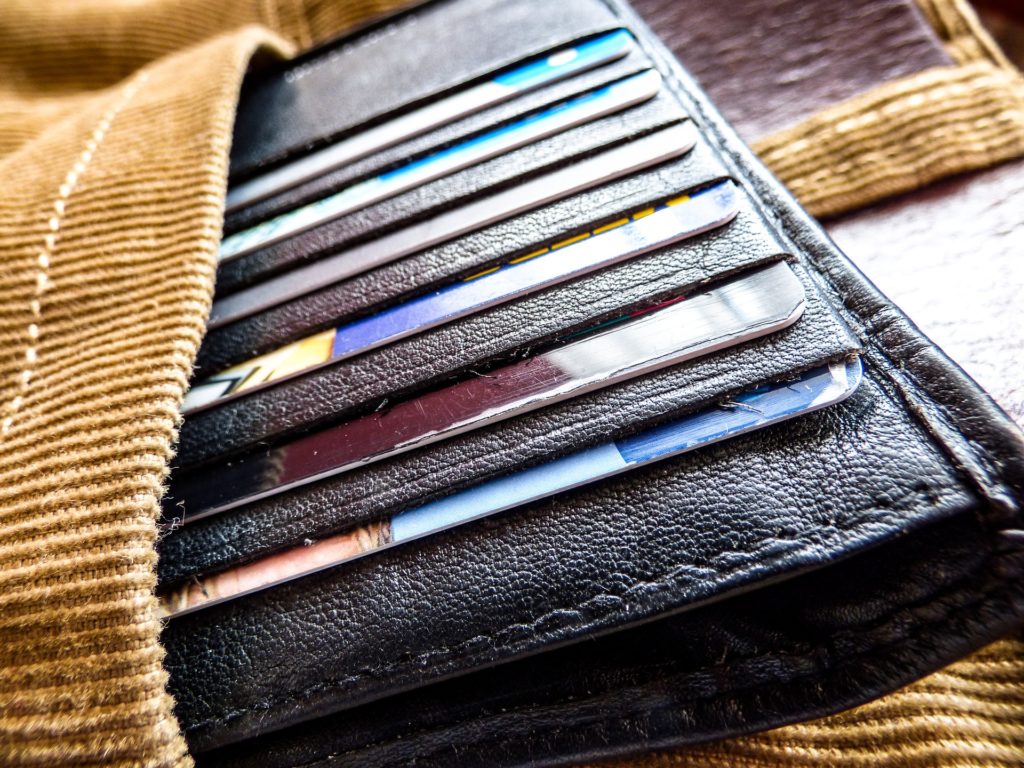 Image by Zoltan Matuska from Pixabay

The title of this article isn’t a typo. We each have more than one credit score. Contrary to popular belief, there is not a single “standard” or “master” credit score used by all lenders. In fact, it is not unusual for there to be a significant variation in one individual’s credit scores—with differences of up to 100 points or more between score results. (Insert record scratch sound while the music stops and everyone looks surprised.)

Let’s take a step back for a quick refresher on the point of a credit score. Credit scores are designed to help predict the likelihood that individuals will pay their bills on time. They were designed to help financial risk managers and others make fair and objective decisions on whether or not to “take a risk” on someone. The risk might involve giving that person a loan (will they repay it?), offering a credit card (will they make the payments?) or approving their apartment rental application (will they pay their rent?).

Both of Canada’s nationwide credit reporting agencies (Equifax and TransUnion) have multiple scoring algorithms and lenders typically request only one of them when making decisions. While all score versions have the same purpose—to help predict the likelihood that people will pay their bills—there are some differences in the calculations.

We’ve established that all the credit score versions have the same purpose. They are all three-digit numbers between 300 and 900. They are all computed based on the information in your credit file at the time of the score calculation. They also tend to use the same factors in the overall calculation.

Anyone who’s ever stared down the tomato sauce aisle in a large grocery store has probably wondered “what’s the difference?” while scanning all the choices. Much like those tomato sauce options, one credit score may have a little more of one ingredient and a little less of another. One version might omit an ingredient altogether while another features it prominently. This is where the similarities end. We have yet to hear of “Grandma’s Favourite Credit Score,” although there’s something strangely appealing about that idea. Credit score recipes don’t tend to get passed down from one generation to the next. As consumer credit behaviour changes, scoring algorithms are tweaked to reflect the changes. Sometimes new data becomes available to credit reporting agencies and new scoring algorithms must be developed to incorporate it. Don’t get us started on what life was like before credit reporting agencies received mortgage data from lenders. (Actually, it was fine, but the arrival of mortgage data drove the development of new score versions to incorporate it.)

Applying for that new credit card

Now that we’ve explained why the headline isn’t a typo, let’s talk about what may happen to your credit scores when you apply for a new credit card—or any new credit account, for that matter. Many people are aware that applying for new credit can have a negative impact on scores but there is a lot of misinformation circulating, so let’s establish a few facts.

Fact #2: Applying for credit does not always lower credit scores

Applying for new credit is not guaranteed to lower your scores; it depends on the other information in your credit file at the time the scores are calculated. There is no rule in scoring algorithms dictating a certain number of points lost with each new hard inquiry. Generally, credit scoring algorithms divide people into risk categories based on statistical analysis. The category dictates how much impact the number, type and timing of hard inquiries may have on the final scores. For example, statistical analysis has shown that people with longer, solid credit histories don’t tend to start missing payments when they take on new credit accounts. So, people in that category may be able to apply for a new credit account or two and not experience any drop in their scores. The same analysis has shown, however, that people with shorter or less solid credit histories may be more likely to start missing payments after they open additional credit accounts. So, people in this category may see a drop in their credit scores after applying for new credit accounts.

You’re here for the big reveal about whether applying for new credit will tank your credit scores and all we’re giving you is a frustrating “it depends.” This is really all anyone who actually understands the credit ecosystem and the scoring models within it can offer, given the complexities of the environment. Before you get too discouraged, remember the purpose of credit scores: to assess the credit risk of an individual or the likelihood that they will pay their bills on time. A great way to demonstrate creditworthiness is to pay your bills on time, every time. This will go a long way towards building the type of solid credit history that will likely score well across the board.

Julie Kuzmic is Director of Consumer Advocacy at Equifax Canada and a recognized authority on consumer credit. She often speaks to industry groups, government, clients and consumers to shed light on the credit lifecycle. She is passionate about financial literacy and is always testing out new metaphors to describe the nuances of credit scores.