We're not all billionaires but you can still make a difference

No doubt you’ve by now heard the stunning news that Facebook CEO Mark Zuckerberg and his wife Priscilla Chan celebrated the birth of their baby daughter Max with a commitment to donate 99% of their wealth—holdings currently worth $45 billion—to charitable causes throughout their lives. While specific details are still to come, the couple said their focus will be on fighting disease, improving education and “building strong communities.” To do all of this, they intend to form a new foundation called the Chan Zuckerberg Initiative, with the mission statement: “to join people across the world to advance human potential and promote equality for all children in the next generation.”

To put this announcement into perspective, the staggering amount of resources Zuckerberg and Chan plan to donate exceeds that of the Bill and Melinda Gates Foundation, which has an endowment of just over $41 billion (including wealth donated by Warren Buffett).

Few of us will ever have the means to match such extraordinary and globally-reaching levels of philanthropy. But that doesn’t mean you can’t make use of your own resources to make a significant difference in your community. You can start a foundation of your own.

Take MoneySense readers Justin Langlois, 30, and his wife, Danielle Sabelli, 29, who are currently establishing their own annual scholarship foundation. The Vancouver couple’s goal is to build up at least $200,000 in the plan, or enough to fund two to five scholarships totalling about $15,000 a year in perpetuity. They are funding it themselves, by investing about $12,000 of their resources annually over a 15-year period. You can read more about the details here.

Setting aside resources to give to charitable causes you believe in can also have a significant impact—whether it’s directly in your community through a foundation, or with existing organizations with a broader mandate. Like Zuckerberg and Chan, you should take some time to think about the causes you most care about, set a target for how much you want to give and establish a plan. To ensure that your dollars are being using effectively, MoneySense has developed the Charity 100, our annual guide which grades the largest charitable organizations in Canada based on how much money they raise from the public. Doing good provides its own reward, but our rating system ensures your donation is well spent. 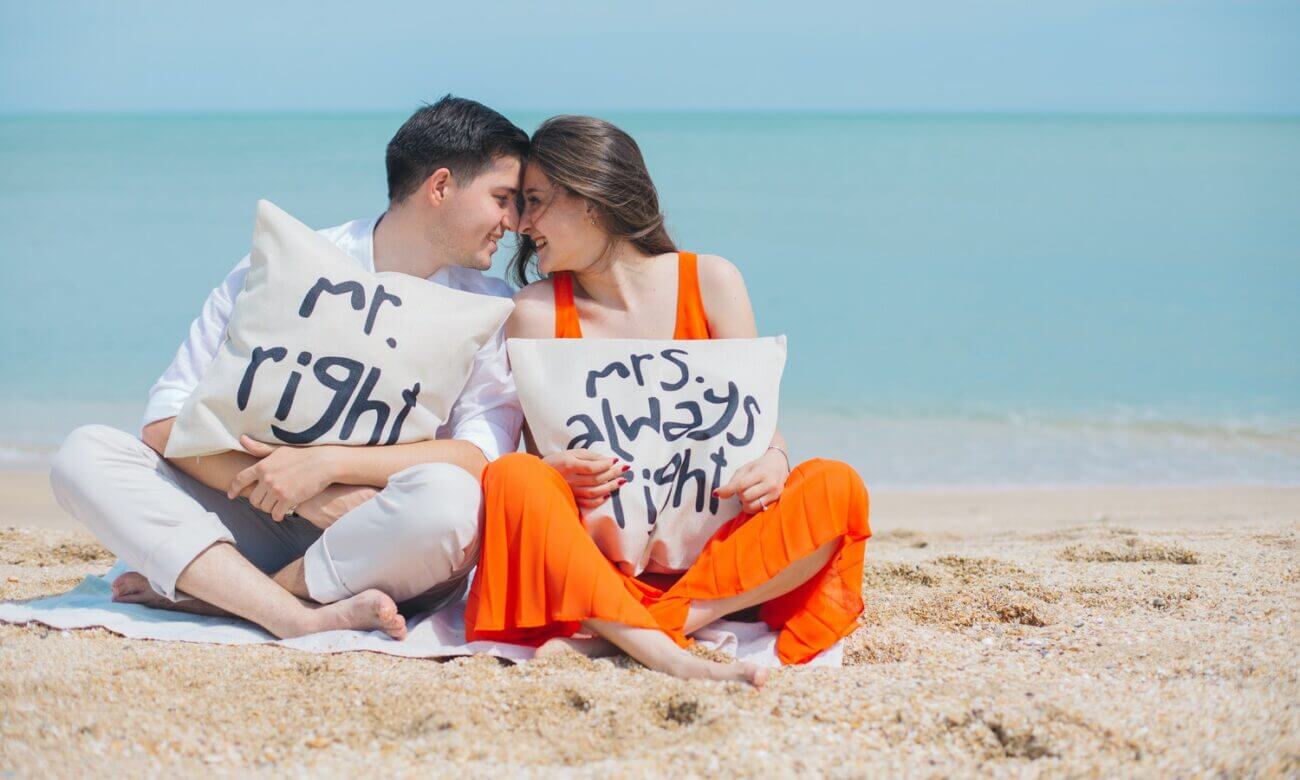 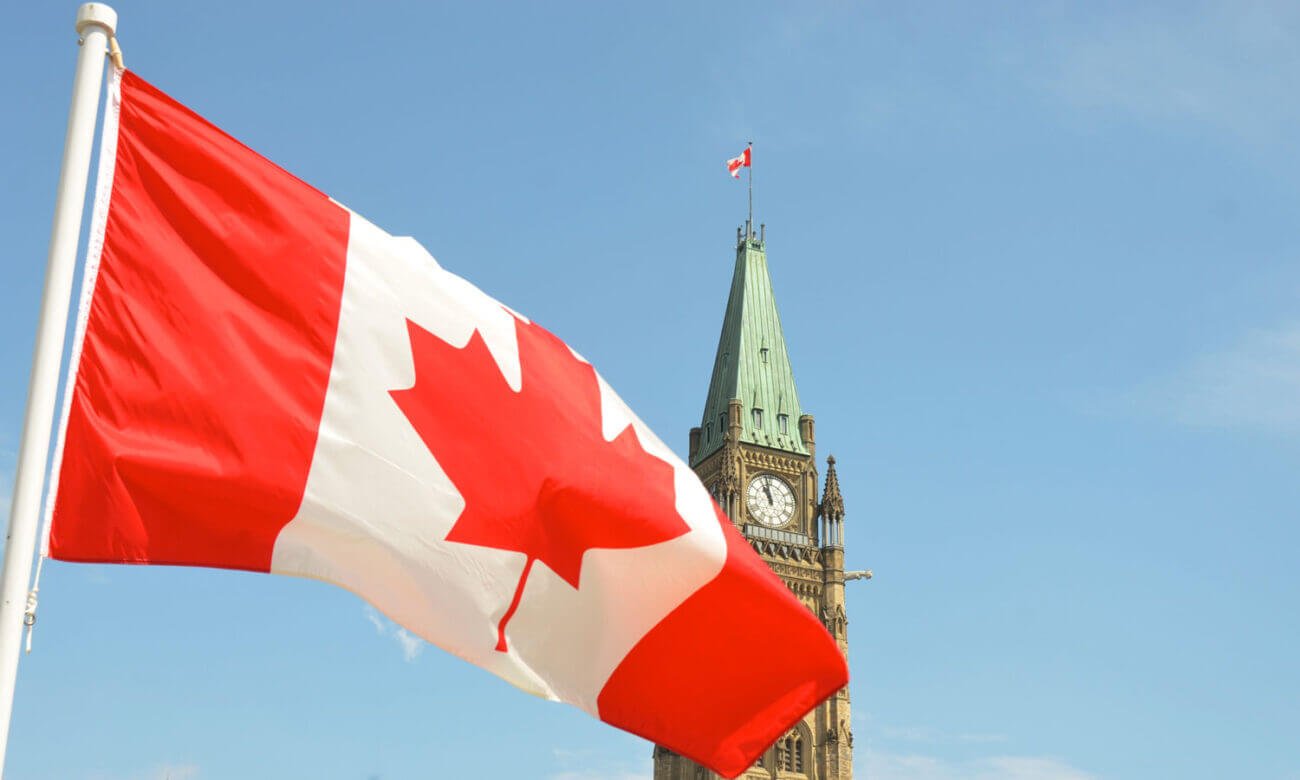 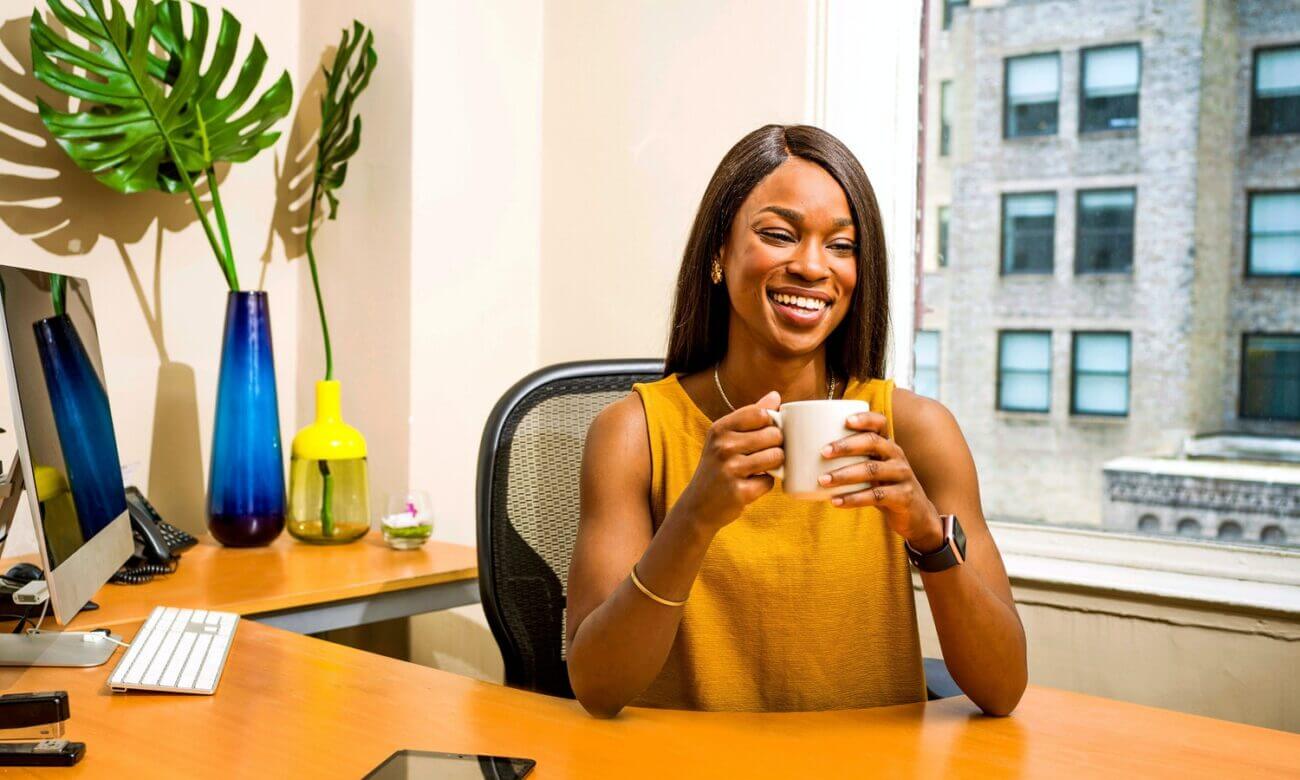 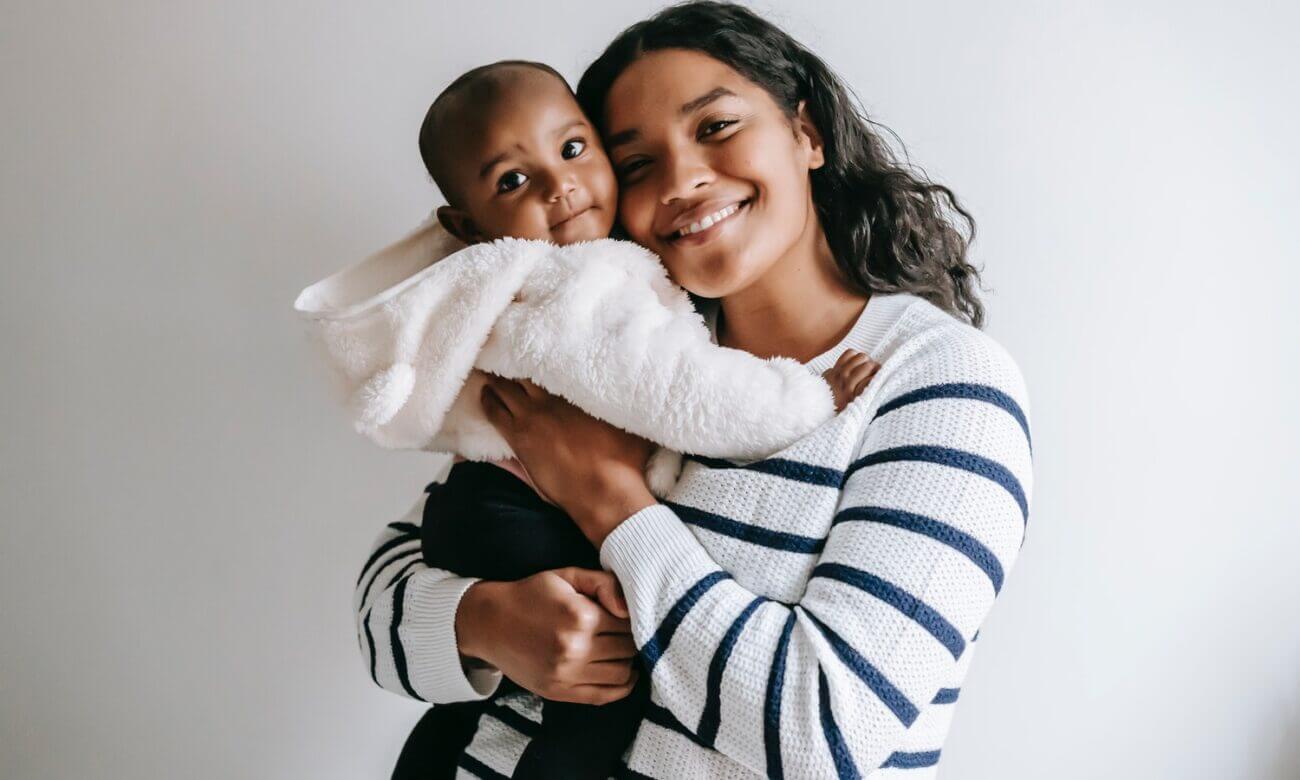 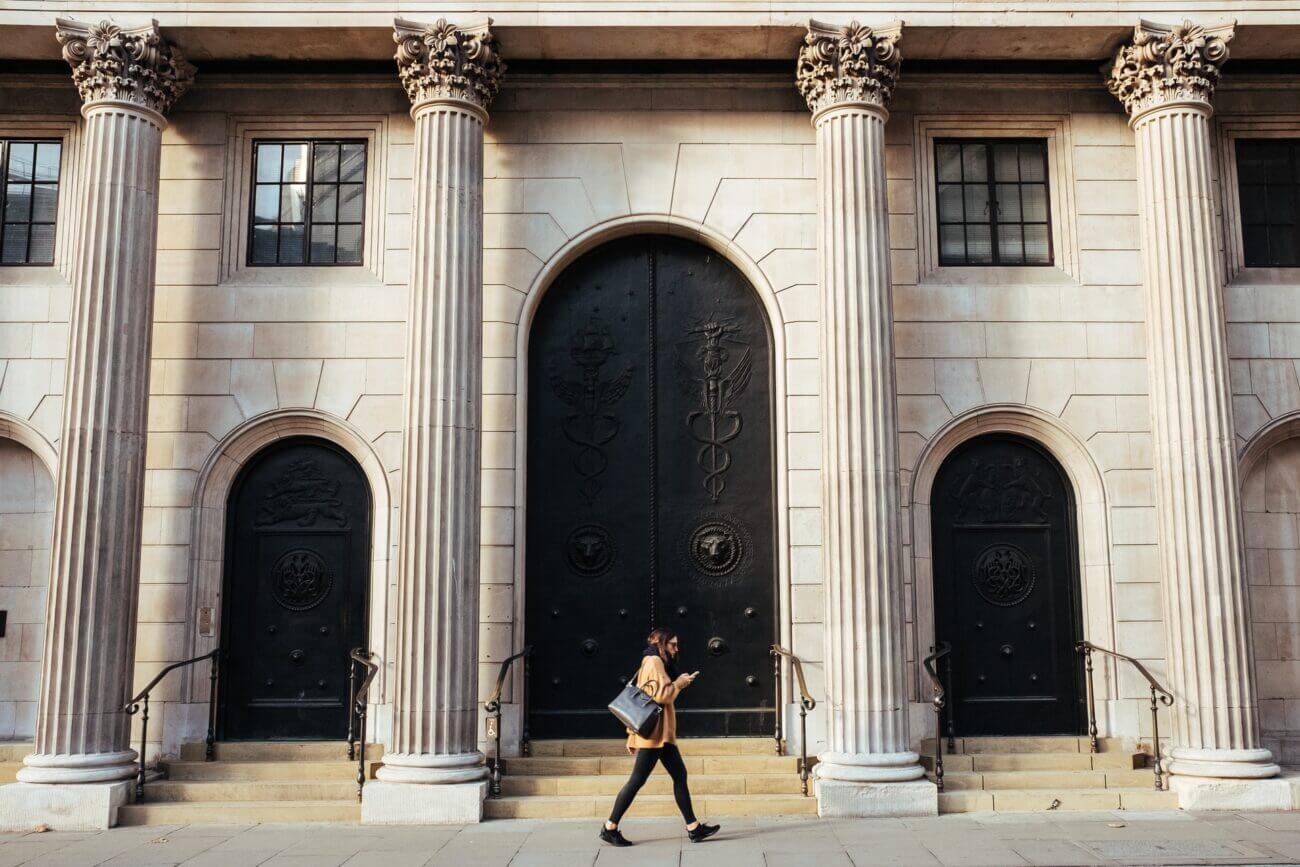 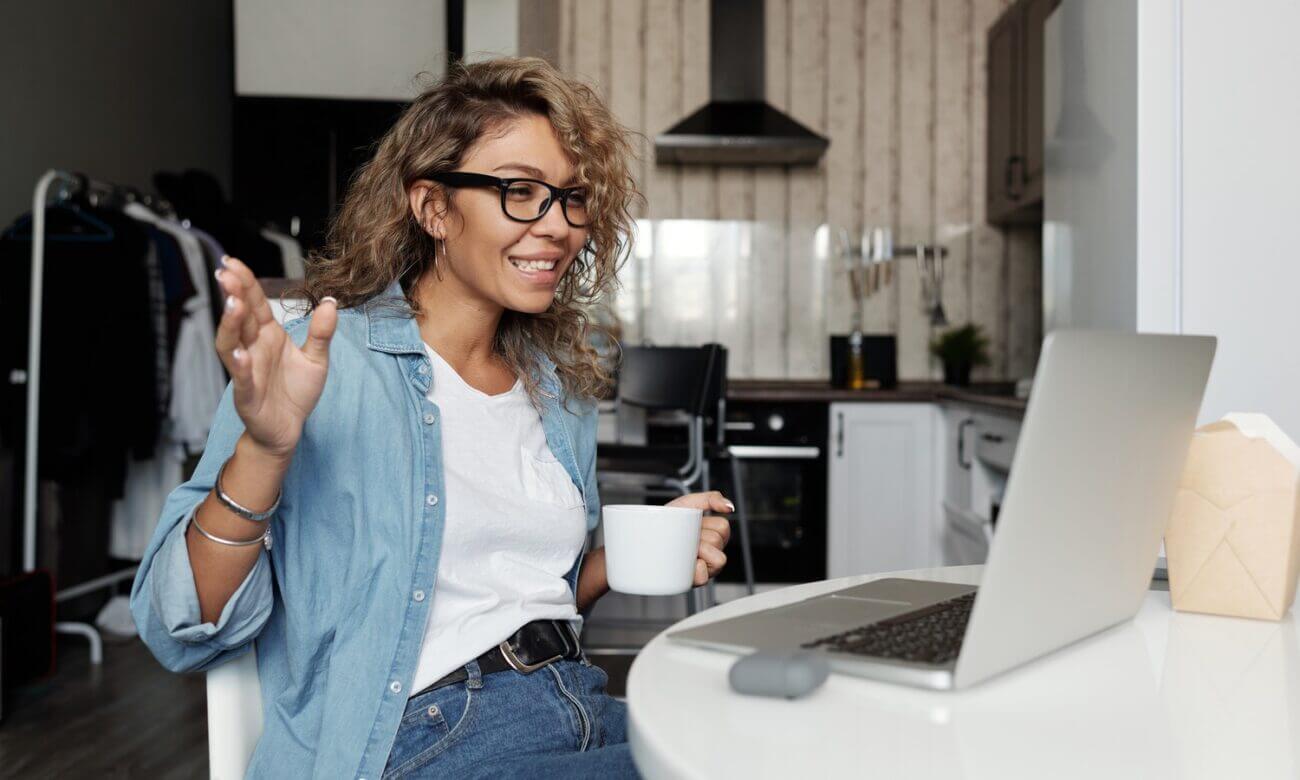