Why a prenup is a smart investment

By   Special to MoneySense  on October 27, 2016
Estimated Reading Time: 4 minutes

TORONTO – A romantic proposal or an invitation to move in with a partner may seem like an awkward time to start planning for a smooth divorce. But with nearly half of Canadian marriages ending before death does couples part, a pre-nup can help individuals emerge from breakups financially unscathed.

Slightly more than 43 per cent of couples married in 2008 will divorce before reaching their 50th anniversary, according to Statistics Canada, which stopped providing information on the country’s divorce rate after that year.

“Why wouldn’t we do some advance planning?” asks Michael G. Cochrane, a partner at Brauti Thorning Zibarras in Toronto and author of “Surviving Your Divorce: A Guide to Canadian Family Law.” 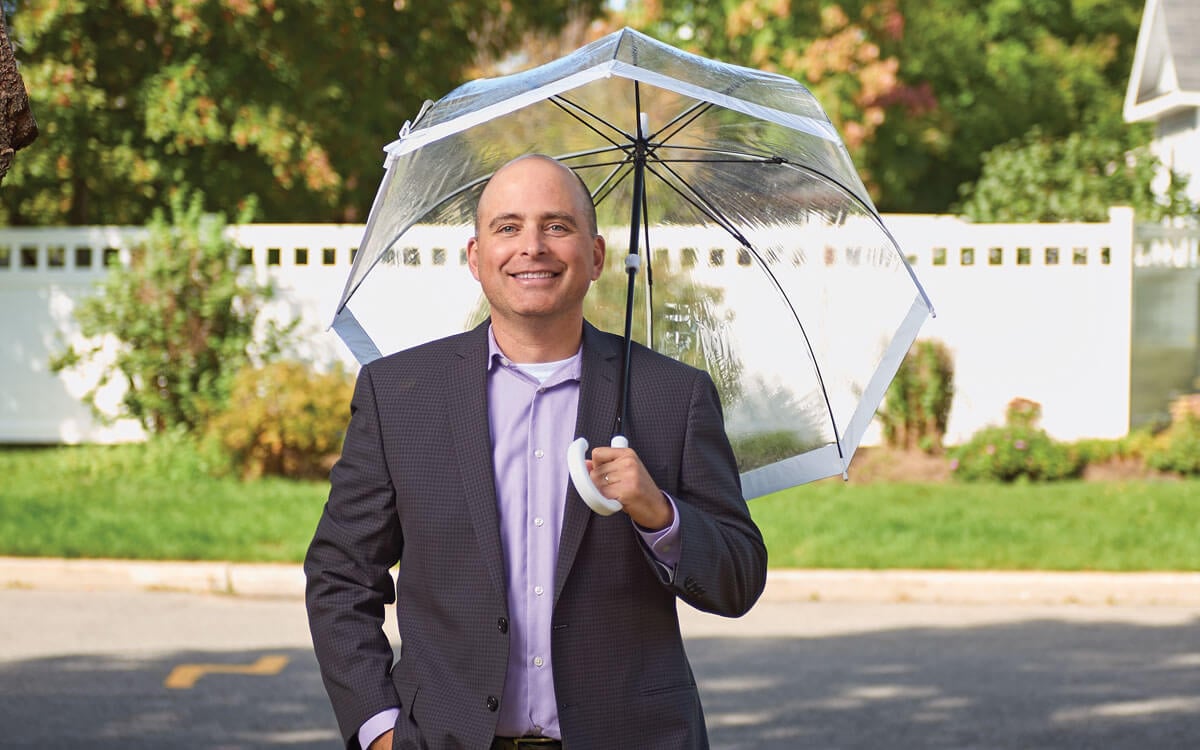 How to loan out an RRSP mortgage

Marriage agreements are called pre-nuptials if signed before the legal marriage ceremony. Co-habitation agreements are for common-law couples who have lived together for at least a year. Both can protect each person’s financial situation if the relationship ends.

People with at least one asset they want to protect, like a house or a stake in a business, should consider such agreements, said Nathalie Boutet, principal at Boutet Family Law in Toronto.

Older individuals entering their second marriage can feel compelled to protect anything salvaged from divorce No. 1 and not risk their children’s future inheritance, Cochrane says.

Parents, meanwhile, often encourage — if not demand — their child secure a pre-nuptial if they’ve given money for a house down payment, he says.

Couples may also want to consider how such a document could protect their future financial stability.

They don’t necessarily consider how much their future income will be affected by time spent as a stay-at-home parent, he says, and they can find themselves in the midst of a divorce with their best earning years behind them.

An agreement can leave certain real estate, other property, investments — even pets — out of future divorce negotiations. It can stipulate whether or not spousal support will be paid and if so, how much.

Without an agreement, for the most part, divorcing couples leave it up to mathematical formulas in the legal system to determine who keeps what assets and what spousal support should be paid, says Cochrane. If the couple owns their primary home, he says its value is split evenly regardless of who purchased it prior to the marriage or paid more into it over time.

Common-law couples don’t have the same matrimonial home protection in the law, he says, and property division for them is “a free-for-all.”

Co-habitation or marriage agreements do have some limits. They can’t determine child custody or support payments in advance as those are decided by courts — though certain aspects of child-rearing, like religious upbringing, can be outlined, says Cochrane.

Clauses that, for example, stipulate a person must be monogamous or bear offspring of a specific gender to keep what they’re otherwise entitled to in the agreement are not allowed. That’s because Canada’s family law does not take fault into account during divorce proceedings.

“How much you receive on separation is not connected with behaviour,” says Boutet. 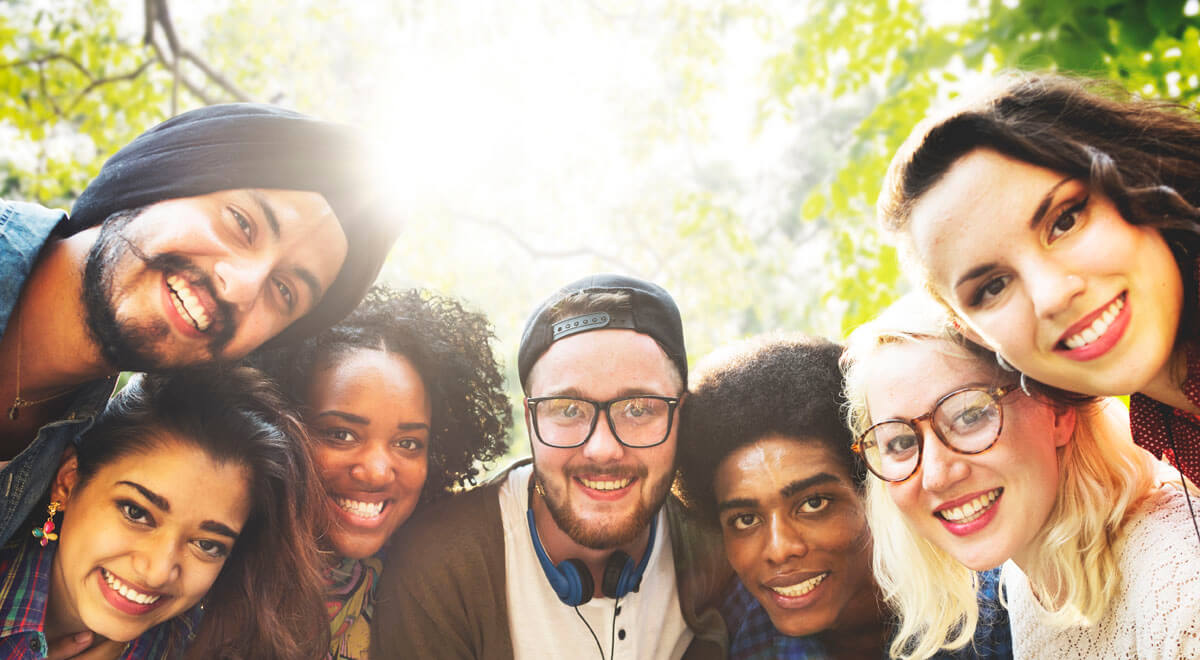 I'm young and healthy. Do I need life insurance? - MoneySense

Other than those exceptions, everything contained in a marriage or co-habitation agreement is legally binding, so long as it meets certain criteria that varies by province, she says.

In Ontario, where Boutet practises, the contract must be fair to both parties. For example, it cannot deny a person spousal support if that would force them onto social assistance.

Each person must also disclose all their assets and liabilities, and negotiations must be fair, which Boutet says is partly achieved by securing separate lawyers.

Once written, couples can revisit negotiations as their circumstances change over time.

The cost can vary depending how complicated financial situations are, but Cochrane says for simple cases, couples can DIY a marriage contract — so long as it’s in writing and signed by the couple and witnesses.

Boutet says couples using a lawyer should budget between $3,000 and $4,000 for separate legal representation and fees associated with financial disclosure, like property assessments. Very complex situations can cost up to $30,000, she says, adding that upfront cost is worth the potential future savings.

“If you look at how much it costs to divorce when there’s a big mess and a big fight, it is a very good investment,” says Boutet.