Should you invest actively or passively in bonds?

The question isn’t an either/or proposition 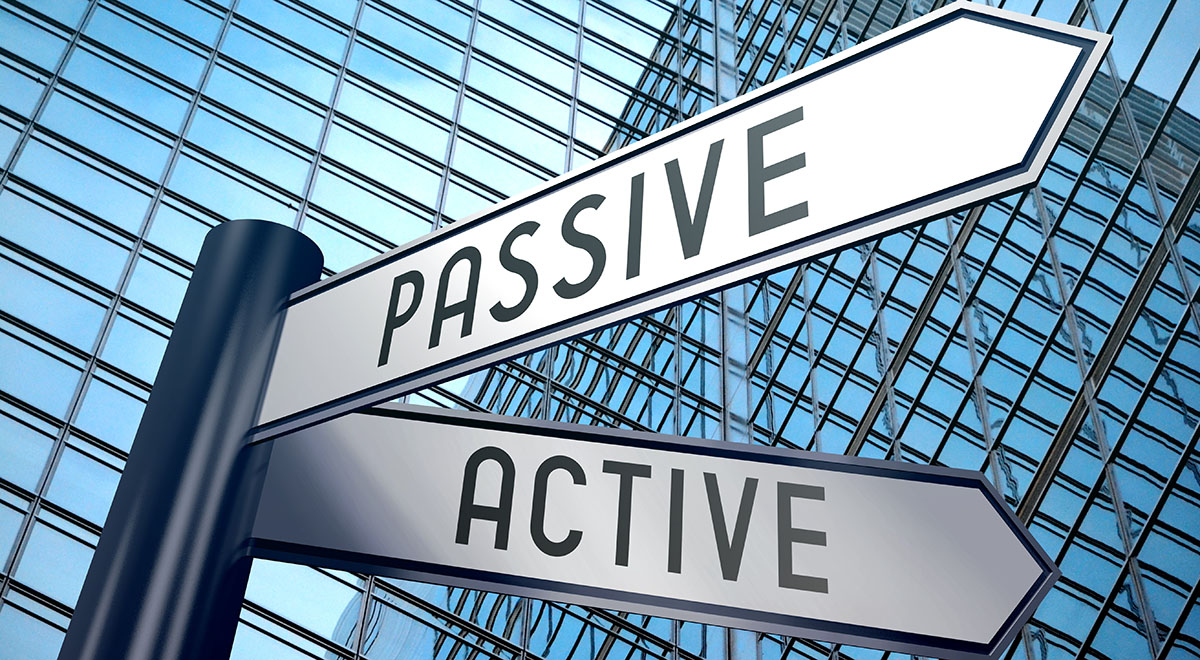 Warren Buffett—active investor par excellence—tells us we probably shouldn’t bother with stock picking. Buffett’s success notwithstanding, both theory and practice back his advice. By holding a low-expense index funds, you’ll capture a larger share of market returns than most investors, who incur higher costs on average. Few active stock fund managers also beat their benchmarks over the long haul, arguing in favour of passive investing, at least in most instances.

Buffett didn’t say anything about bonds, but the same logic should apply—only more so. With lower return potential than stocks, overcoming the impact of management fees and trading costs in bonds should be more difficult, especially in the lower-yielding investment-grade arena. This cruel math seemingly makes a compelling case for investing passively in bonds.

The bond market may be doomed to underperformance after fees, but bond fund managers aren’t the only players in the bond market. Bond market participants like central banks, insurers, and commercial banks control more than half of the US$100 trillion in bond assets globally, according to fixed income giant PIMCO.

PIMCO calls these firms non-economic players because they don’t necessarily invest to maximize returns. Central banks buy and sell bonds to influence monetary policy, for example, while a bank may hold them for regulatory reasons. Insurers and pension funds may use bonds to match liabilities and cash flows. Active managers, by contrast, can adjust duration and maturity to vary their exposure to interest-rate risk. They also can boost yields by holding more corporate bonds than government-bond-heavy benchmarks like the FTSE Canada TMX Universe Index.

Before fees, active management makes a good case for itself. Nearly all active Canadian Fixed Income funds that survived the 10-year period ending July 2017—60 of 100—beat the TMX Universe benchmark. After taking fees into account, however, just 11 outpaced the iShares Core Canadian Universe Bond Index ETF. (I compare after-fee returns to the ETF because the benchmark returns are cost-free.) Thanks to fees, active management’s success rate fell from 60% to 11%. Advantage: Passive management.

Not so fast. There’s nothing saying the next ten years will look like the last. Over the past decade, global central banks, including in Canada, pushed interest rates down aggressively. Because interest rates and bond prices move in opposite directions, this policy has been a boon for bonds. As interest rates have gone lower, the TMX Universe has become more sensitive to interest-rate fluctuations, as measured by duration.

How active is your fund manager »

The index’s duration stands at 7.6 years, up from 6 years in the depths of the financial crisis. Longer duration means more interest-rate sensitivity; a bond with a 5-year duration would fall 5% if interest rates rise by one percentage point. The benchmark’s current duration implies a 7.6% decline with a one-percentage point rise. With yields low—the index’s yield to maturity is just 2.3%—sharply higher rates would likely result in negative returns.

This scenario is likely too dire. Markets expect rates will go up gradually and in modest increments. Nonetheless, 2016 showed us how active managers might fare in a less-favourable environment for bonds. As yields ticked upward, 90% of Canadian Fixed Income funds beat the index before fees, and 60% did so after fees.

Over the past decade, active managers were more likely to perform well when the index didn’t. While 48% of funds in the category outpaced the TMX Universe in months the index posted gains, 78% did so when the benchmark suffered losses. (Active managers have a built-in edge in downturns because typically keep a small portion of their portfolios in cash to meet redemptions, but the benefit was too small to explain why they outperformed.)

Active or passive? Why not both?

When Buffett called diversification “protection against ignorance,” he meant that it shields us from risks we can’t anticipate. For most of us, the direction of interest rates falls in the tough-to-predict column. Holding active and passive bond funds together is one way to protect us from the unknown. What’s more, holdings that zig when the others zag smooths volatility and improves your portfolio’s risk-adjusted performance.

Because the biggest reason active managers underperform is costs, investors should prefer the lowest-cost active funds possible. PH&N Total Return Bond D, rated Gold by Morningstar, is the least expensive retail fund available to DIY investors, with a 0.58% MER. And it’s one of the few to have outperformed the TMX Universe index long-term.

Investors can also supplement plain-vanilla holdings like these with distinctive, non-indexlike strategies. Gold-rated Lysander-Canso Corporate Value has delivered fantastic results by pouncing when US and Canadian corporate bonds look cheap and becoming cautious when they don’t. Silver-rated PIMCO Monthly Income holds an eclectic mix of mortgages, high yield, and government bonds, adjusting the mix based on where it sees opportunity. These managers succeed by doing what an index fund cannot.