A strong year for U.S. small caps, with only a few duds spoiling the party

Our small All Star stocks generated big gains since we last visited them in 2016.  They climbed 58.1% on average and nearly all of them gained ground.  More than half of them provided returns north of 50% and more than a dozen posted returns in excess of 100%.

The period of plenty for the All-Star stocks spanned from February 11, 2016 to November 14, 2017.  To put the overall returns into more familiar annual terms, a 58.1% gain over the period is equivalent to a 29.8% return on an annualized basis.

The top performing All Star was MKS Instruments which shot up 230%.  The firm makes equipment for the semiconductor business and is based in Andover, MA.  Its shareholders benefited from a surge in earnings and the stock got a boost when it was recently inducted into the S&P MidCap 400 index.

The second-best performer was Kadant which jumped 170%.  The industrial company based in Westford, MA. makes machines for the paper and wood processing market.  Its stock was propelled by revenue and earnings growth.

The worst showing came from heath care products distributor Aceto, which dropped 52%.  While the company grew its revenues over the last two years, its earnings have declined each quarter (on a year-over-year basis) for more than a year.  The poor earnings trend helps to explain its slumping stock.

But the winners more than made up for the losers leading to a whopping average return of 58.1%.  We would love to see similar returns in the future. 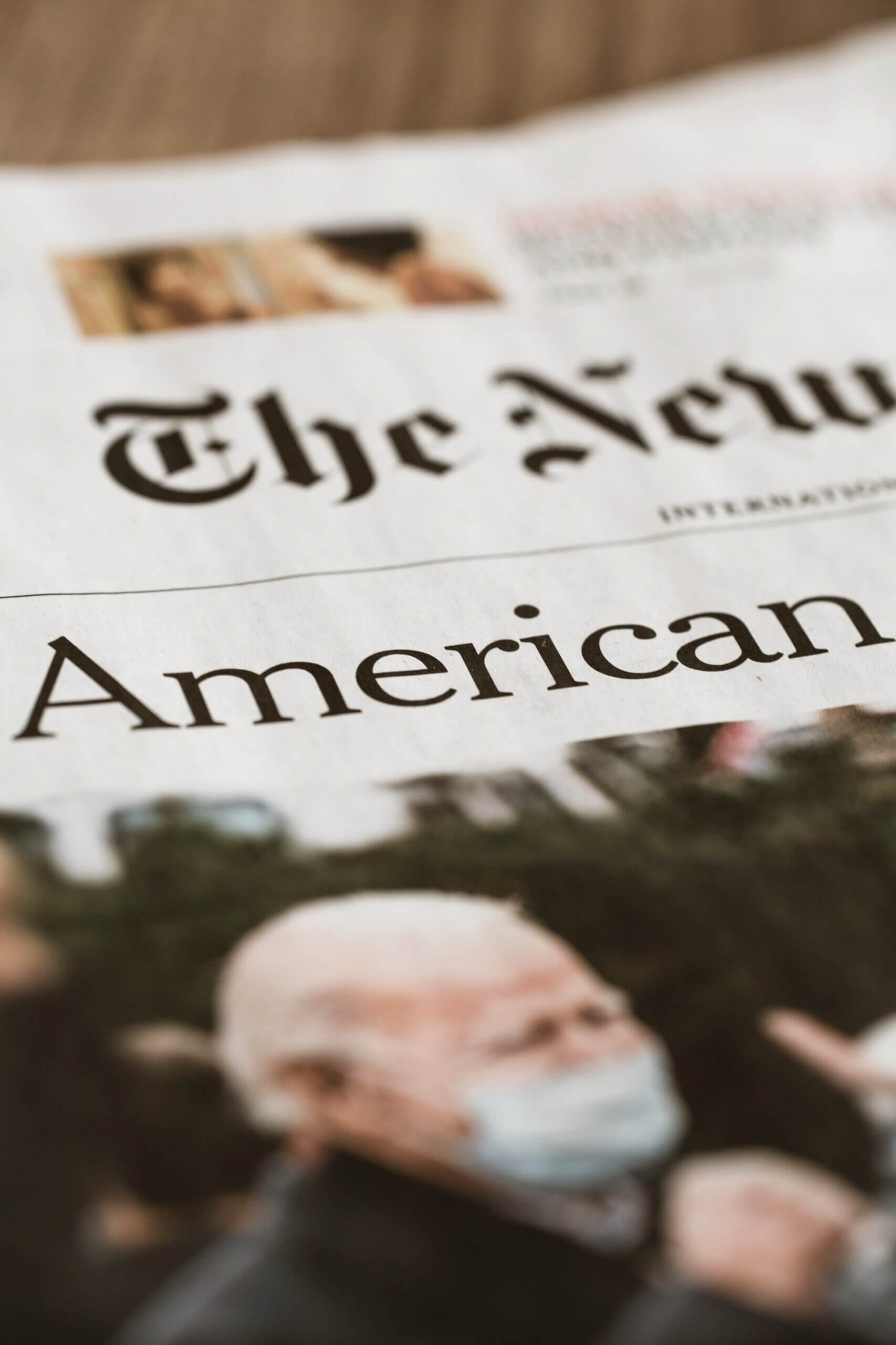