Don’t be fooled by this interest rate mistake

I grew up enjoying Weird Al Yankovic’s unique twist on popular songs. His parodies struck a chord with me and “White & Nerdy” neatly sums up many of my teenage years.

More recently, Weird Al brought joy to the hearts of editors and English teachers alike when he released “Word Crimes.” The clever song mocked those of us with, shall we say, a less than ideal handle on the language. (I plead guilty as charged.) 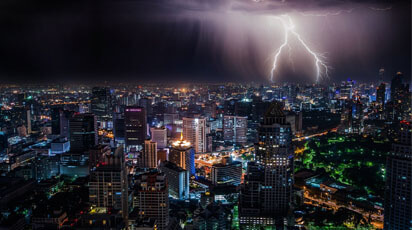 The language of mathematics is also the subject of a great deal of abuse. One error that really sticks in my craw surfaces in the financial world where it can lead to a great deal of confusion. I recently spotted it when perusing the risk section of a Canadian bank’s annual report. (To avoid embarrassment, the culprit will remain nameless.)

The offending table from the annual report is displayed below. Can you spot the problem?

Let’s say interest rates start at 2%. A one percentage point increase would push them up to 3%. Alternately, one can say that interest rates have increased by 50% when they climb from 2% to 3%. 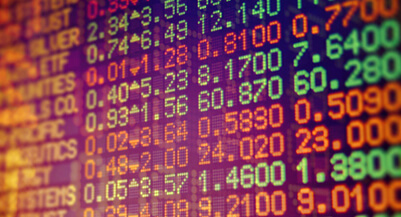 That said, there is a special case when a one percentage point increase is equivalent to a 1% increase. It occurs when interest rates start at 100%. In this case, both accurately describe an interest rate climb from 100% to 101%.

To be fair to the bank in question, it is reasonably clear that the table shows what they expect will happen under a one percentage point move rather than a 1% move. Nonetheless, it is something worth clearing up in next year’s report.

Here’s the updated Safer Dogs of the TSX, representing the top yielders as of July 18. The list is a good starting point for those who want to put some money to work this week. Just keep in mind, the idea is to hold the stocks for at least a year after purchase – barring some calamity.

Why Land and Homes Tend to Be Disappointing Investments