An investment strategy for a six-figure inheritance

Is David on the right track with his DIY investment plan? 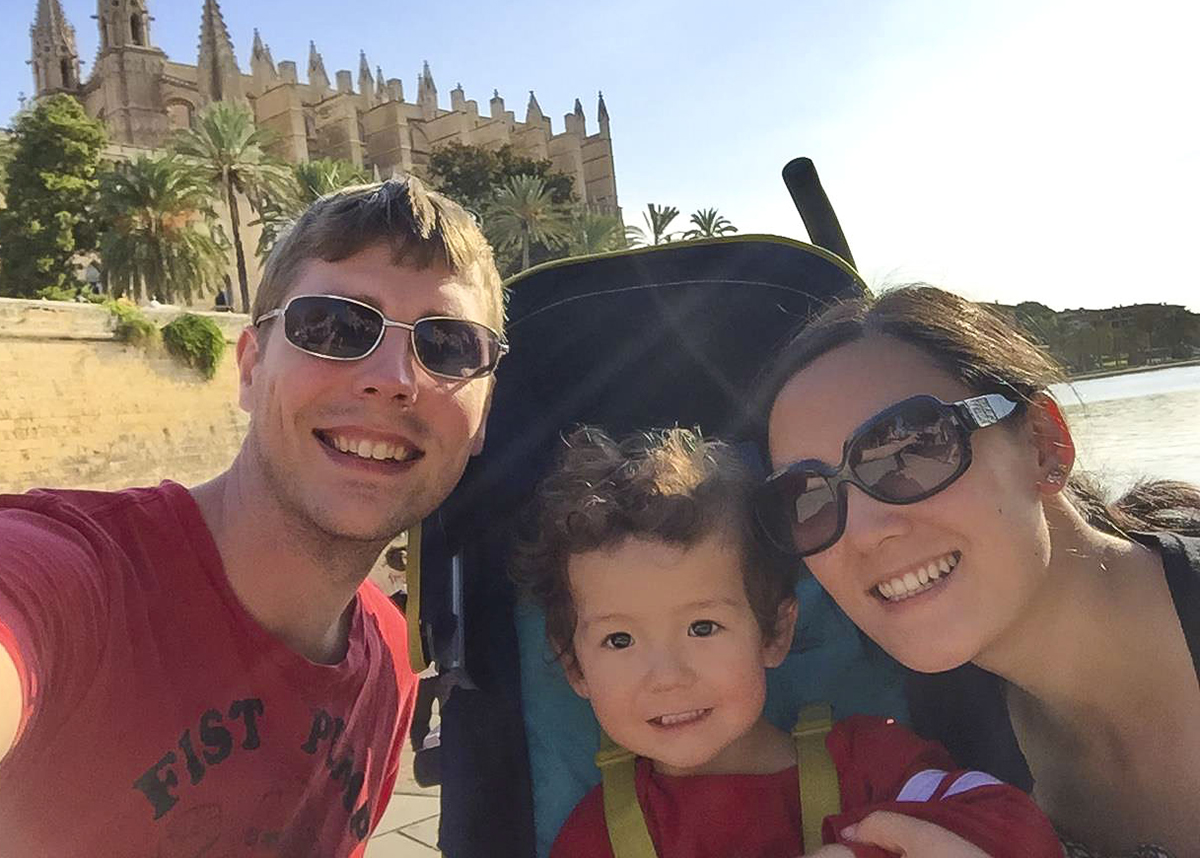 David, 31, is an engineer and lives in Toronto with his wife Alex and two-year-old son Leo. Both his father and grandfather were investors and he sees the six-figure estate that he inherited in January as a legacy that he really wants to continue. “My grandfather was a famous mining engineer in Canada and he worked worldwide during the 1930s, 40s, and 50s building up a respectable mining business. He passed away in 1979 and my father managed the portfolio my grandfather left him for several years on his own.”

But in his the last couple of years his father’s ill health meant David had to take on more and more of the responsibility for managing his dad’s investments and he learned a lot. “I now realize that through active management we underperformed,” says David. “We would have done better with a passive strategy.” Apart from modest investments in RRSPs and TFSAs, David also owns a home in Toronto with a small mortgage left on it where he plans to live and grow his family.

David currently has about one-third invested in bond funds and the rest is in cash. But he’s put together a mock portfolio for the remaining two-thirds that he’d like a second opinion on before he puts his plan in motion. His portfolio is invested 35% in a bond ladder made up of 27 corporate bonds and 65% in equities that include six ETFs.

“It’s our life-savings and I’d like to grow it for the long term so I hope the portfolio I put together is conservative but provides good growth as well.”

John DeGoey, portfolio manager with iA Securities (iAS) in Toronto, says David has done a lot of things right. “The balance is totally fine, just about perfect, in fact,” says DeGoey, who explains how a globally diversified portfolio (65/35) should return about 5% annually over a generation or more. This represents a real return of about 3% (3% real + 2% inflation = nominal return).  “Using the “rule of 72” your purchasing power should double in about 24 years.

As well, De Goey notes that unless David is looking to spend a fair amount of money in the U.S., the question regarding buying his emerging markets ETF in U.S. dollars is largely moot. “I’m indifferent to the format,” says DeGoey. Still, he does say that a 35% fixed income holding of 27 bonds is indeed too much.

David might want to wait for two to three of his bonds to mature before re-investing the proceeds, advises DeGoey. While there are some modest cost savings to building your own bond ladder, it does involve more work, he adds. “If the recent past is any guide, it may also prove to be difficult to find the inventory you want. You can always switch to bond ETFs in the future if either of these problems become too annoying.”

As for the 65% equity allocation, DeGoey would allocate slightly more to emerging markets—perhaps through Vanguard’s FTSE Emerging Markets ETF (VEE) (or a slightly larger weighting in VWO). “There are also no particular holdings in traditional inflation hedges/tangible items. Even a 5% stake in gold—perhaps in iShares S&P TSX Global Gold Index Fund (XGD)—might improve risk-adjusted returns.”

And finally, on the question of whether David should deploy all his funds at once, there are competing schools of thought regarding how and when to deploy and DeGoey notes how the primary concern is loss aversion and regret. “Historically, the people who put all the money in at once are likely to do best,” says DeGoey. “However, those that experience an early drop sometimes regret their hastiness. If you were able to withstand an early drop, I’d say do it all now. If not, consider perhaps 1/3 now, 1/3 in the autumn, and 1/3 in early 2018.” 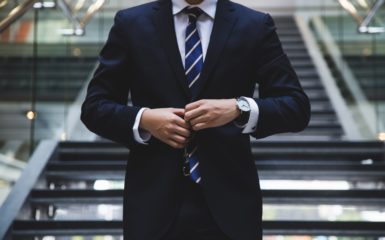