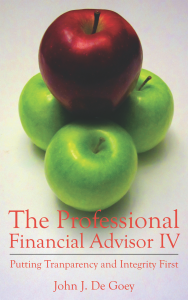 The challenge for all advisors is to cut through the clutter and to get clients to focus on the things that are both important and within a client’s personal control. By the time anyone reads or even hears about financial news, it’s too late to act on it. If markets are indeed highly efficient, it means that by the time the information becomes available, larger, faster participants will have already analyzed the implications of the news and acted on it. If there’s news that interest rates have gone up unexpectedly, the bond market will reflect that new reality within seconds.

As such, calling your advisor the next morning to act on the “news” is like locking the barn door after the horse has left the stable. The industry has a term to describe the economic and political events that get people interested, even excited, but have virtually no real value: investment pornography.

People need to sort out for themselves whether or not it’s worth taking action on news items. Developments that are generally unimportant, but interesting grab financial headlines on most days. The information is usually nothing more than background noise in the busy hubbub of life for a person seeking financial independence. A large part of the role of an advisor is to act as a filter and to ensure that clients are not unduly swayed by headlines and sound bites. They rarely add up to anything. Investment pornography includes but is not limited to the following:

Anyone focusing on a time frame of twenty years or longer isn’t going to care much about the day-today, week-to-week, or month-to-month gyrations of any of these items, but people read about them and people watch the business news daily.

As the saying goes, “In the short run, returns are virtually unknowable, but in the long run, they are virtually inevitable.” Advisors with a long-term perspective won’t make predictions about what any of the gyrations mean or will lead to because these fluctuations don’t genuinely matter in the grand scheme of things. To my mind, professional advisors focus primarily on things that not only matter but are also within their control: asset mix, cost, turnover (taxes), and long-term plans. 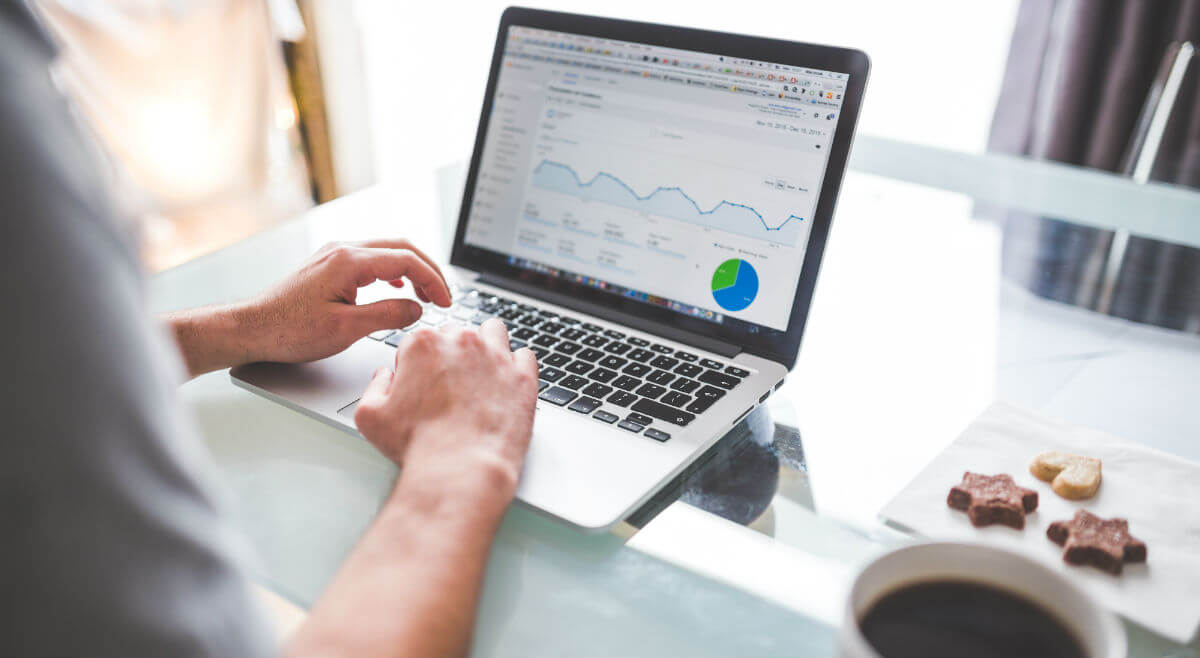 STANDUP advisors (Scientific Testing and Necessary Disclosure Underpin Professionalism) have a daunting task ahead of them, yet not for reasons you might intuitively think. If the media goes on and on about sexy tidbits of breaking news, staying focused on mundane long-term goals seems dull in comparison. Long-term, mundane developments are generally not considered newsworthy. As a result, who can blame consumers for thinking the items in the daily news are relatively more important?

It would be inappropriate to imply that all media is focused on the wrong things. There are many excellent journalists and commentators in the media. They have an important job to do. The best articles, pieces of advice, and commentaries are timeless, meaning they are not dependent on current circumstances. “Pay down non-deductible, high-interest consumer debt” is a message that is both important and timeless. “Get in before the price soars” is almost always neither.

Since research supports the notion that trading activity corresponds negatively with performance (meaning the more you trade, the worse you do), the best advice is often to do nothing. Of course, since the business of giving advice has a history of encouraging trading based on the presumptuous notion that trading adds value, you should question anyone who is actively trying to get you to trade a lot. The best investment philosophy is usually to take one’s remaining lifetime as one’s investing time horizon. That’s the time frame that Warren Buffett uses. As mentioned earlier, Buffett has also instructed his heirs to buy low-cost index funds with their inheritance money when he’s no longer around.

I’ve been a regular guest on the television program Market Call on Business News Network (BNN) for about seven years now. I enjoy the experience immensely but marvel at how many callers still say that the STANDUP approach is rare among advisors. Since this approach is based on evidence and transparency, it’s notable that so few Canadians perceive their advisors as having those qualities. The other thing that I can’t get over is that, despite my having consistently said investing is about setting and maintaining a suitable asset mix, minimizing costs and turnover, and rebalancing when things get out of kilter, there are still so many callers who press me for a forecast of some kind. I must admit that when you’re live on national television, it is sometimes difficult to find a polite way to tell well-intended questioners that it would be irresponsible to provide a forecast about things that are, by definition, unknowable. That’s why people call it news. I also chuckle when people ask me about making a “short-term investment,” typically a few months. There is no such thing. By definition, investing is a long-term proposition. Anything short-term is more properly referred to as speculation.

I have no quarrel with people having opinions, including those with opinions different from my own. Some opinions even make for good entertainment. My concern is simply that if we can draw on so much broad, macro-level information, why would anyone want to spend time asking for one person’s opinion?

Opinions are like noses—everyone has one. Real value usually lies in providing focus and discipline based on timeless information that must be applied despite an uncertain future.

Unfortunately, as soon as someone is seduced by forecasts, trends, and the like, they become far more likely to do something unfortunate with their money—often repeatedly. Focusing on the wrong things can lead to making bad decisions. The phrase that consultants like to use is “garbage in, garbage out.”

Over the years, I’ve heard more than a few money managers say something like, “This is a good time to use active management.” Now, they have their opinion and are certainly entitled to it. How much of an impact does the current market environment have on William F. Sharpe’s point that all investing is zero-sum before costs? It would seem to me that all markets are equally good or bad for active management and that the “this is a good time” part is little more than a sales pitch. In reality, all times are equally good or bad.

When someone says, “This is a good market for…” it would seem to me that logical follow-up questions might include the following:

The existence of investment pornography complicates the questions surrounding good advice. If good financial advice isn’t about understanding trends and making forecasts, then what is it about? If advisors can’t add value by getting people to “jump on a hot stock,” then what sorts of behaviour can advisors encourage in order to improve the odds of an investor being more successful?

If advisors can get their clients to keep their eyes on the things that really matter and can be reliably controlled, they will have likely earned their compensation. Doing so can be difficult when the media, working in concert with an instant gratification culture of consumerism, often distracts people from tried and true principles.