Do you understand your personalized rate of return?

There is a big difference between time-weighted and money-weighted returns. Confusing the two can lead to vastly different perceptions of how your portfolio is performing

Personalized rates of return are starting to appear on brokerage statements across Canada. But the new addition might cause more than a little confusion because it depends both on the returns generated by the portfolio and the flow of money into, and out of, it.

Most investors are familiar with compound annual growth rates, which are also called time-weighted returns. They assume that an investor makes an initial investment and then holds on for the period in question while any income generated by the investment (usually in the form of interest payments or dividends) is reinvested.

Time-weighted returns are routinely presented by mutual fund companies and other investment managers. They reflect the results generated by portfolio managers and can easily be compared to the time-weighted returns of other funds, market indexes, and various benchmarks.

This first appeared in our investing newsletter. Sign up now! »

However, time-weighted returns are not personalized to each particular investor. That’s where money-weighted returns (also called dollar-weighted returns) come in. They account for any additions, or withdrawals, that an investor makes to their portfolio over time. The flow of money into, or out of, an investment can change the return math in a big way.

To illustrate I’m going to start with the regular time-weighted return of the S&P/TSX Composite index, which tracks the Canadian stock market. The index had a compound annual growth rate of 4.18% per year from the start of 2000 to the end of 2016. Each dollar invested in it grew to about $2.01 over the 17 years.

Happy Henry worked and saved for retirement over the period. He started with $5 thousand in the index of Canadian stocks and added the same amount at the start of each year thereafter. His portfolio was worth about $138.4 thousand at the end of 2016 and his average money-weighted return was 5.21% per year.

His money-weighted return was higher than the market’s time-weighted return (despite being invested in the market) because had relatively little invested when the market plunged in the early years and bought more when stocks were cheap. The timing of his purchases proved to be good. Mind you, this happy result occurred by happenstance rather than by intent.

On the other hand, Sad Sam retired at the start of 2000 with $1 million in the market index. To pay for his living expenses he withdrew $50 thousand at the start of each year thereafter. By the end of 2016 his portfolio had declined to about $722 thousand and his average money-weighted return was just 3.56% per year.

Sam’s money-weighted return lagged the market’s time-weighted return because he had more money invested in the index when the market fell in 2001 and 2002. He also took money out during the crash of 2008 when prices were low. His timing happened to be poor.

But, to be clear, neither investor was trying to beat the market by moving money into and out of it.

Instead, they both took reasonable age-based approaches to saving or spending. 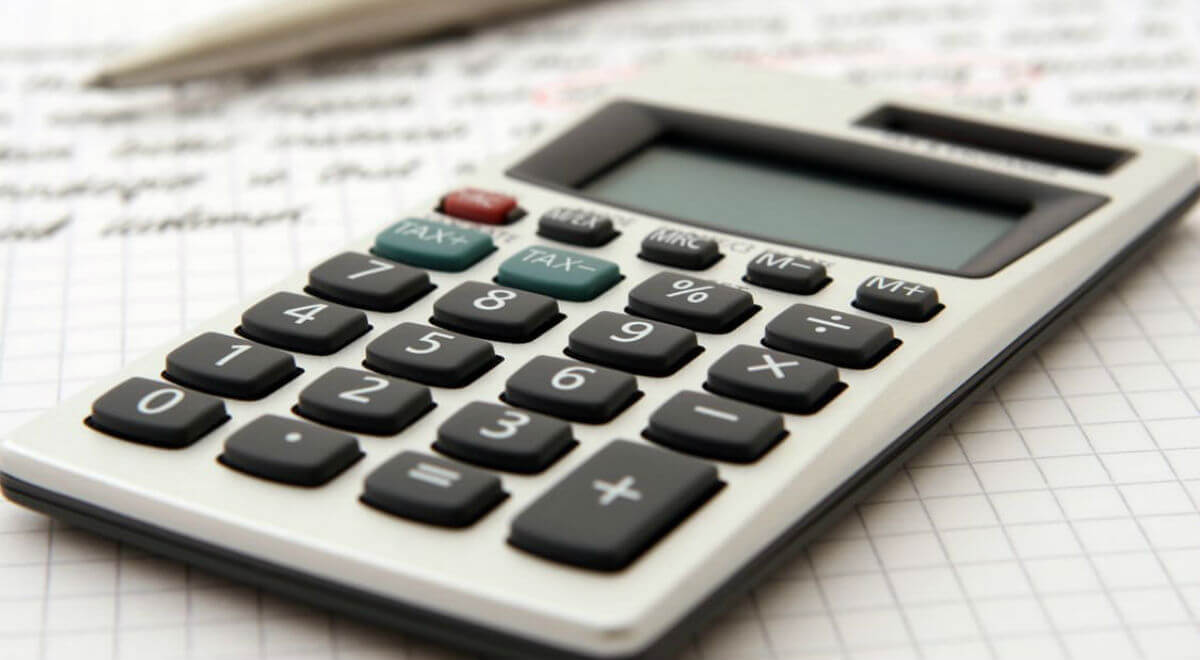 Now consider the experience of their younger sisters who happened to start investing in the market index at the end of 2002.

Over the slightly shorter period, the market index sported an average compound return of 5.87% per year from the start of 2003 through to the end of 2016. It grew each dollar invested to about $2.64.

Hard-Done-By Harriet put $5 thousand into the Canadian stock market at the start of each year. But, by the end of 2016, her portfolio was worth only about $107.6 thousand and her average money-weighted return was 5.57% per year.

She lagged the market’s time-weighted return because she had invested relatively little when the market’s returns were good in the early years.

Successful Samantha started with $1 million in the market and took out $50 thousand at the start of each subsequent year to live on. Her portfolio grew to about $1.69 million from 2003 to 2016 and her average money-weighted return was 7.71% per year.

Samantha outperformed the market’s time-weighted return largely because she had most of her money invested just before a bull run.

Here’s the updated Safer Dogs of the TSX, representing the top yielders as of February 28. The list is a good starting point for those who want to put some money to work this week. Just keep in mind, the idea is to hold the stocks for at least a year after purchase – barring some calamity.

Safer Dogs of the TSX