7 common RRSP excuses you should avoid

Excuses, excuses! And most of them are just plain wrong

“The government cover the basics”

I guess it depends on what you consider the basics. Canada Pension Plan and Old Age Security amounts to only about $1,000 per person per month on average. Think about your cash burn today—how far would $1,000 take you? And you will likely have additional health-care expenses as you age: the cost of home care, physiotherapy, elective medical procedures and some prescription drugs may have to come out of your own pocket. You may live a longer and more active life, but your enjoyment of that life may be curtailed because of your inability to pay for it.

“I can’t afford to save for retirement right now”

The cost of living today is very high, especially when you factor in housing costs. I hear the “I can’t afford it” complaint all the time, from people at all income levels. But it isn’t about affordability. It’s about trade-offs. We constantly trade off time, energy, convenience, pleasure and money. It‘s just that we’re unaware we’re making these trade-offs. If you can’t afford to save for retirement now, I can tell you it isn’t going to be any easier in 10 or 15 years. Sure, your kids might not be raiding your wallet with the same frequency, and you may be making more money, but by then you won’t have time on your side, so you’ll have to save a lot more. In effect, by not saving now, you’re stealing money from your future self. Picture someone in your life who is, say, 80 years old. How different would her life be right now if her retirement income were cut in half?

There are many occupations where you could work full- or part-time beyond the typical age of retirement, especially if your skills are in high demand or if you work for yourself. But in many fields, it may not be possible to work into your 80s, either because you won’t have the physical or mental strength to do the job or because the industry is reluctant to employ older workers. You can bemoan the prejudice inherent in this second point, but I’m not banking on ageism’s disappearance in my own lifetime. My main issue with a plan to simply work longer—over and above the reality that it might not be possible—is it takes away your freedom to stop working when you want to.

“My family will provide for me”

You may come from a family in which an inheritance is likely. But can you bank on it? If you think an inheritance is in your future, sure, it’s relevant to your retirement savings. But you’ll want to get more details on what that inheritance is likely to look like. While it’s a delicate conversation, it is one worth having with those from whom you may inherit. The ballpark amount could be more than you expect but it could also be less. If so, it’s much better to know that now rather than 20 years later, when you’ll have less time to save. And be realistic about the chances of not receiving that money: a long stay in a private retirement home, a re-marriage, investment losses, or the relative simply living a really long time can cut into the amount you end up receiving.

You may also think your kids will provide a retirement cushion, either in the form of a stipend or free room and board. Again, it’s worth checking those assumptions, as they simply may not be accurate. And consider a backup plan in case life changes for your kids—for example, they move to another city and you don’t want to follow them, or they have financial hardships of their own that prevent them from helping you.

“My retirement plan is simple: I won’t need much”

What does “simple” mean to you? Take this reader who said, “I’m not very ambitious. I just want to be able to do the same things I like doing now, only more of them.” In this case those things include world travel, eating out and living in a big house in an urban centre. This kind of retirement may not seem ambitious, but depending on how much you will have saved, it could be very ambitious to think you’ll be able to replicate your current level of income in retirement.

If, however, your version of “simple” is downsizing to a smaller home in a cheaper real estate market and limiting your spending on travel and entertainment, you may be able to say with confidence that you won’t need much.

“RRSPs are a scam”

Over the last decade the newspapers have been full of stories about Ponzi schemes, crooked investment “advisers” and insider trading. That’s led some people to fear the RRSP itself. This is a mistake.

An RRSP is just a special kind of account that shelters some of your income from the tax collectors. The quality of the investments you buy to put into that account can vary widely, but to pronounce RRSPs themselves are a scam simply isn’t accurate. RRSPs are legitimate; in fact, I’d argue they are one of the few perks the average taxpayer has left. Sure, you need to pay attention to where you put your money to ensure that you aren’t being taken for a ride, but don’t do yourself the disservice of letting fear push you off course.

“My house is my retirement plan”

Your house probably represents a big portion of both your monthly expenses and total net worth, but it doesn’t make for much of a retirement plan. That’s because in order to use your house for that purpose you will need to sell it. That might seem like a good idea in theory now, but it can be a tough one emotionally to follow through on. For example, downsizing in square footage doesn’t always mean downsizing in price—a downtown condo can cost as much as a house in the suburbs.

There are other ways to pull out equity from your house, including a reverse mortgage or a home equity line of credit. But the costs associated with these options can be prohibitive. If you need money fast—to replace a car or deal with an unexpected medical expense, for example—it can be hard to get at because a house is not very liquid. It’s much easier to own investments you can sell to give you the cash flow you need.

Bruce Sellery is a financial journalist and professional speaker. This is an excerptfrom his new book, The Moolala Guide to Rockin’ Your RRSP. Follow @brucesellery on Twitter.

Can you take it with you? After quitting his... 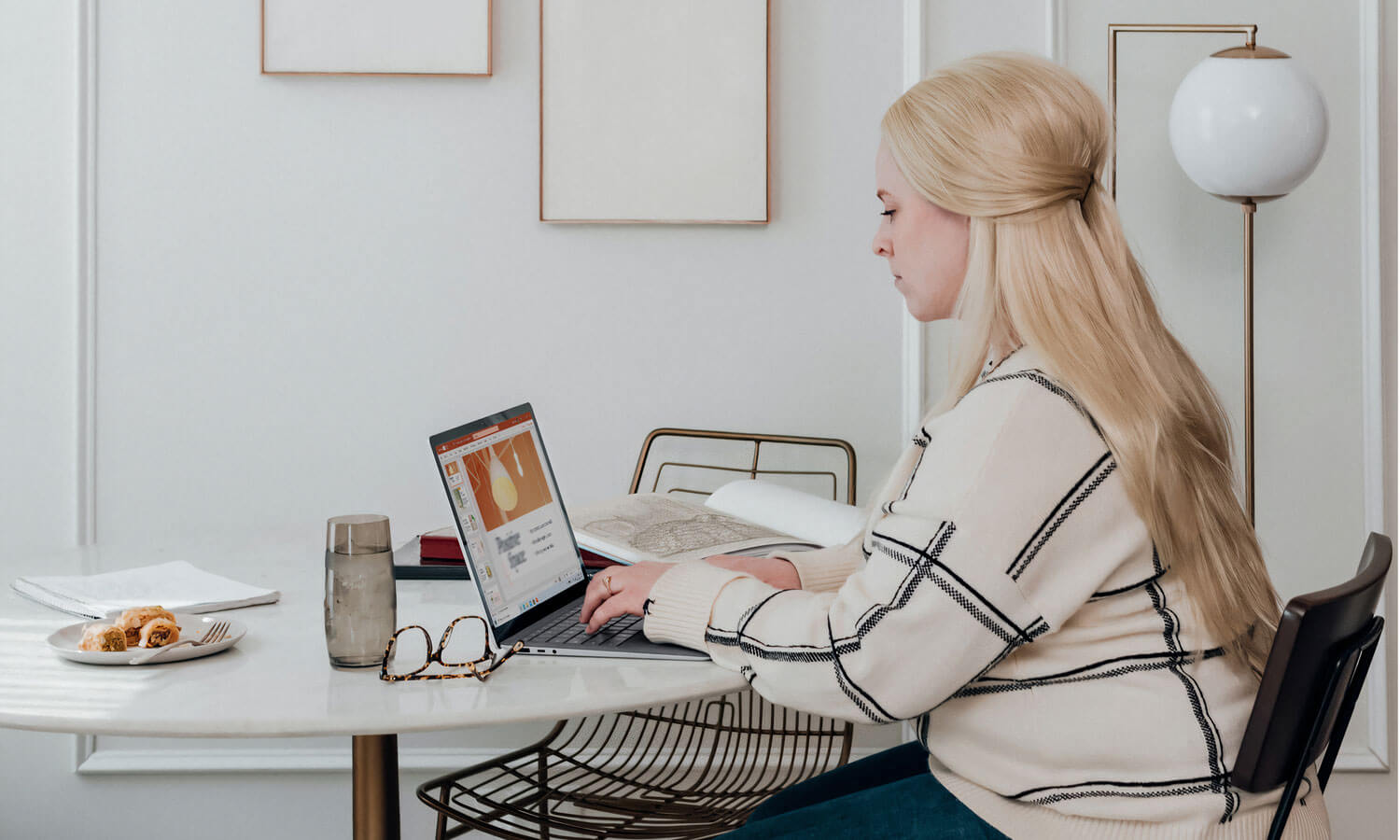 Interest paid may be tax deductible under the right...