It’s all about downside protection for fund manager Marian Hoffmann 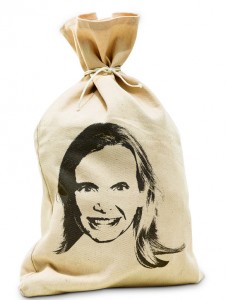 It’s all about downside protection for Marian Hoffmann, portfolio manager with Sionna Investment Managers, a Toronto-based value shop. She wants companies that have strong free-cash flows, high returns on invested capital, significant competitive advantages, and economies of scale. Low debt levels are important too. “Financial risk is something we generally try and avoid,” she says. When buying stocks, Hoffmann focuses on companies that pay a dividend equal or greater to the S&P/TSX Composite Index’s payout. Her fund currently yields a total of 4.2%, while the benchmark is paying 2.8%.

Going forward into 2015, dividend stocks look expensive, says Hoffmann. That’s because utilities, REITS and telecoms are still seen as bond proxies, a situation that will stay until interest rates rise. Hoffmann is profiting in these sectors, but she’s looking around for other opportunities. For instance, the energy sector looks a lot more attractive these days. Its dividends can be volatile—companies could cut them if oil prices keep falling—but, she believes, the bigger names are in less danger of slashing their payouts.

Ultimately, though, dividend investors will have to be choosier and pay more attention to valuation. “Look at the second-tier payers, not the ones that pay the highest dividends,” she says, “as there’s more value one notch down.”

People often forget that not all energy companies are created equal. Canadian Oil Sands is one of those energy sector businesses that was sold off at the end of 2014, but despite its name, it’s not a commodity-producing company at all. It owns a 36.74% stake in Fort McMurray-based Syncrude, a private company that produces 350,000 barrels of light crude a day. The company gets a cut of what Syncrude makes and most of that flows to shareholders. While Syncrude is an “excellent” oil asset and a low-cost producer, says Hoffmann, COS has been impacted by lower crude prices­—slashing its dividend by 42% in December and prompting a 15% drop in stock prices. But Hoffmann wasn’t surprised and she isn’t worried. “They’re committed to paying most of its cash flows out as dividends, so the dividend will be lumpy in volatile times,” she says. It has happened before, and the company raised the dividend back up when oil prices started to climb.

Income-hungry investors have driven up most of Canada’s REIT market, but may have missed this company because of its long and convoluted history. It used to be MI Developments, Magna’s real estate arm, and held the company’s industrial assets and Frank Stronach’s racetrack holdings. It became a public company, in 2009 and then transformed into a REIT in 2012. It pays a 5.5% yield, but it’s cheaper than its peers because of its confusing past, says Hoffmann. Currently it’s trading at around 12 times free cash flow, versus about 17 times for the group. It’s also cheaper because 85% of its assets are still Magna properties—down from more than 90% a few years ago. The company is trying to diversify further, but Hoffmann isn’t concerned by the Magna holdings. “They’ve never missed a payment,” she notes.

When most people think of Whistler Blackcomb, they think of snowy mountains and first-class skiing. Hoffmann thinks of its 20% return. But this B.C.-based business has a checkered past. Owned by a private equity company which loaded it up with debt, it was eventually listed on the TSX in 2010. Because of the standard chosen for its accounting, its earnings look pitiful. But dive a little deeper and you see cash flow that’s consistent and stable, which is more important than earnings, Hoffmann says. The company has “tremendous” pricing power because it’s a top ski destination—it can increase prices and people will still pay. It’s also been able to increase its summer-related revenues. It won’t see big returns, but with a yield that’s close to 5%, investors can still make money. 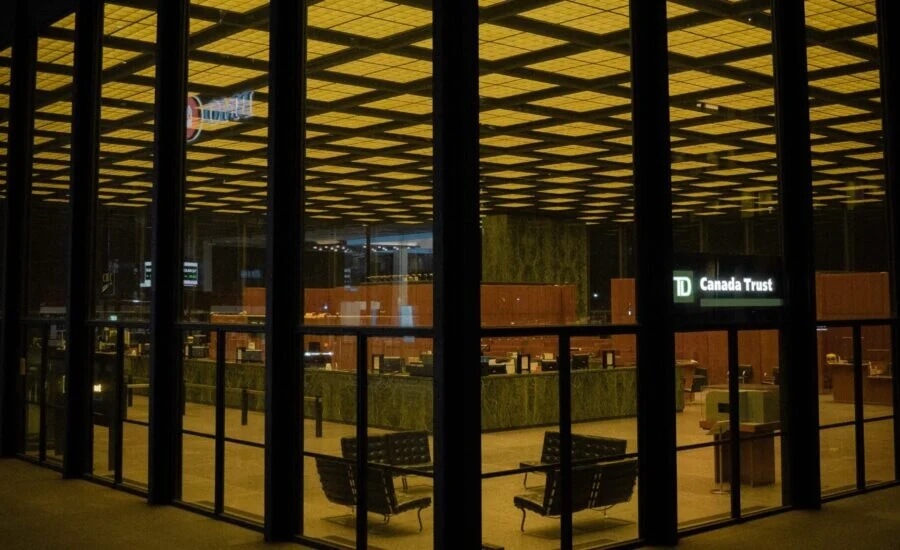 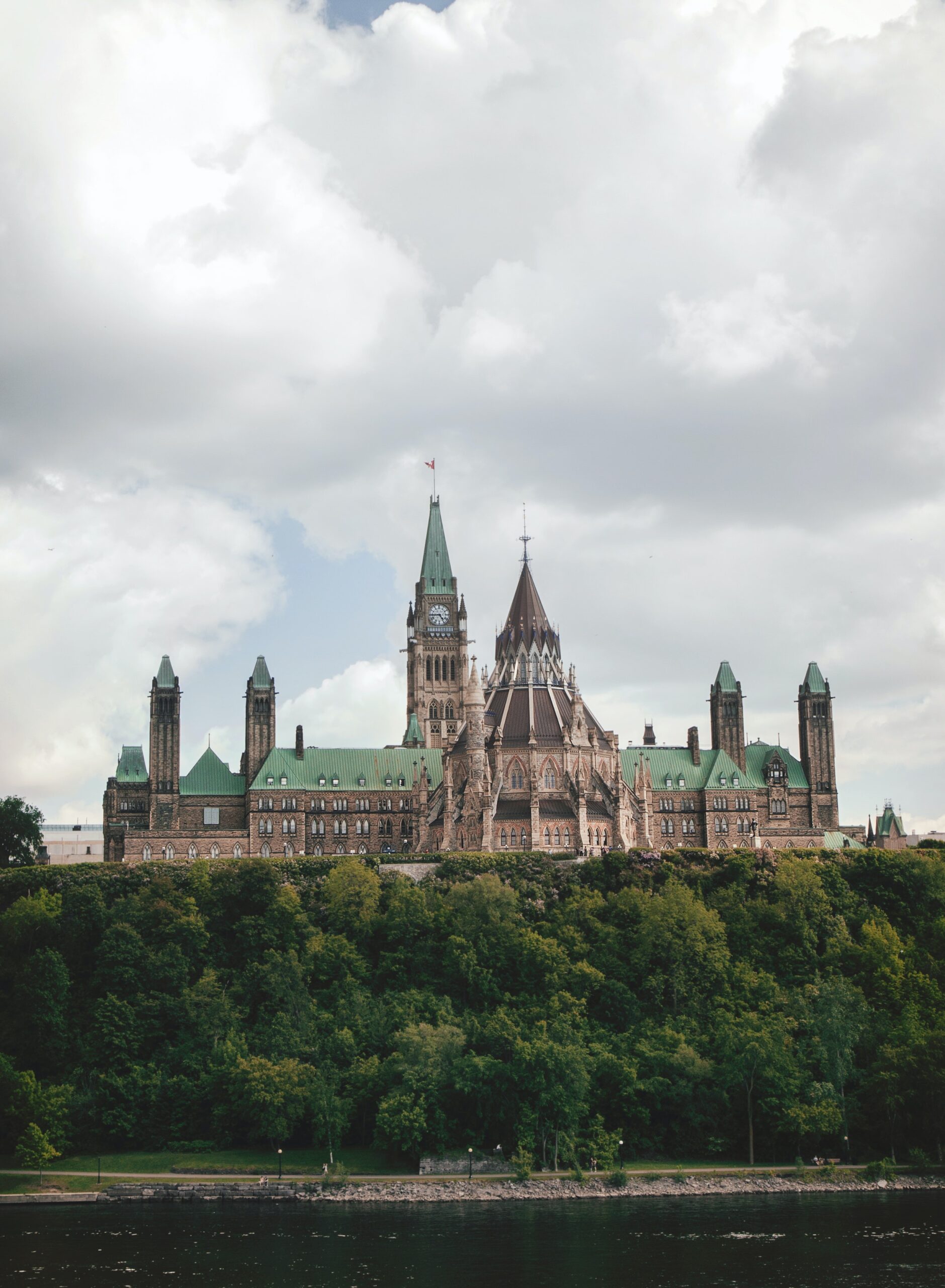 As Canada heads toward a federal election, we take... 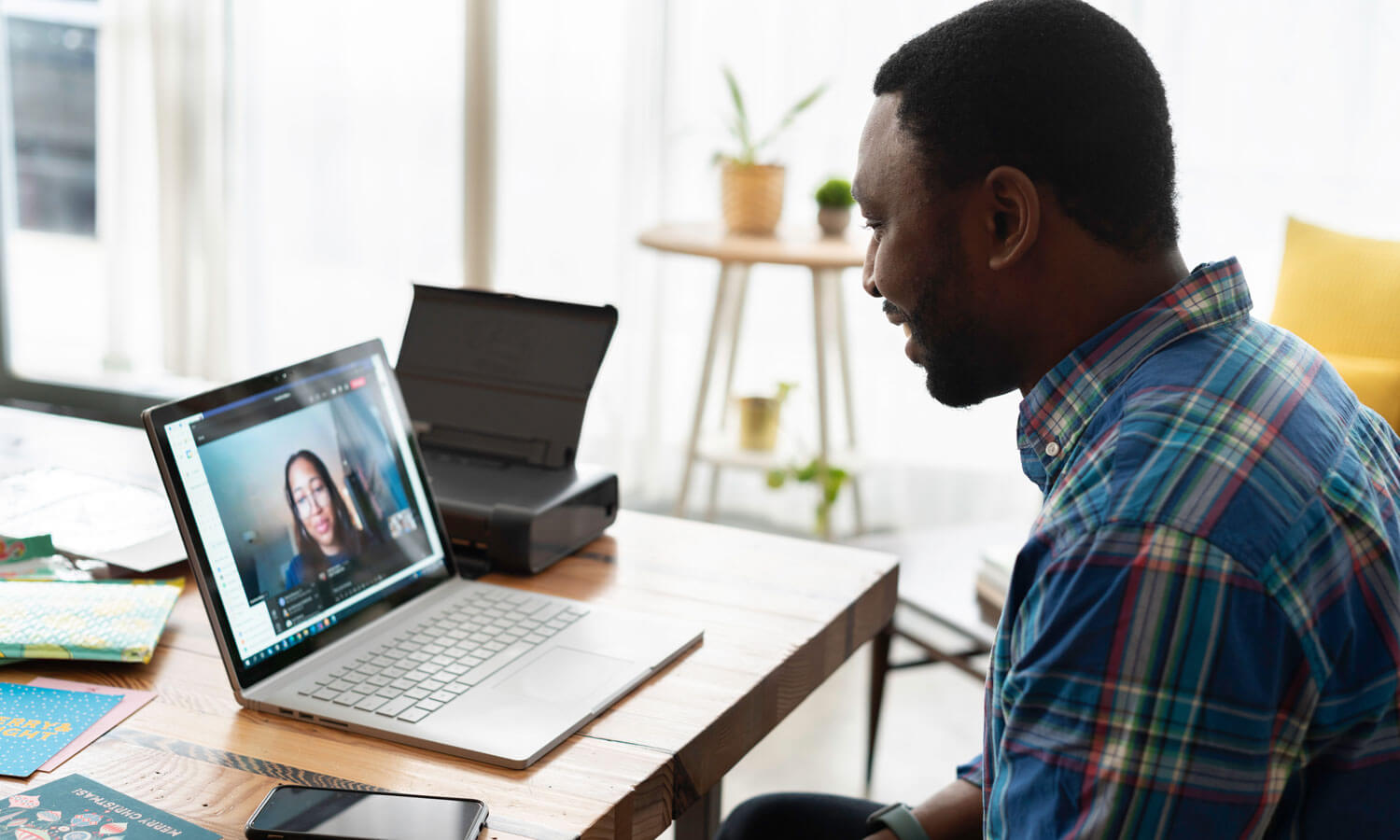 Do earnings "hits and misses" really matter? Plus, the...

Tobias Lütke is now the richest Canadian; what does...

Evidence that buying the dip isn't the brag investors...

Inflation is likely to stick around for a while—here's...