What should investors make of the first quarterly reports since cannabis became legal? More patience is needed. 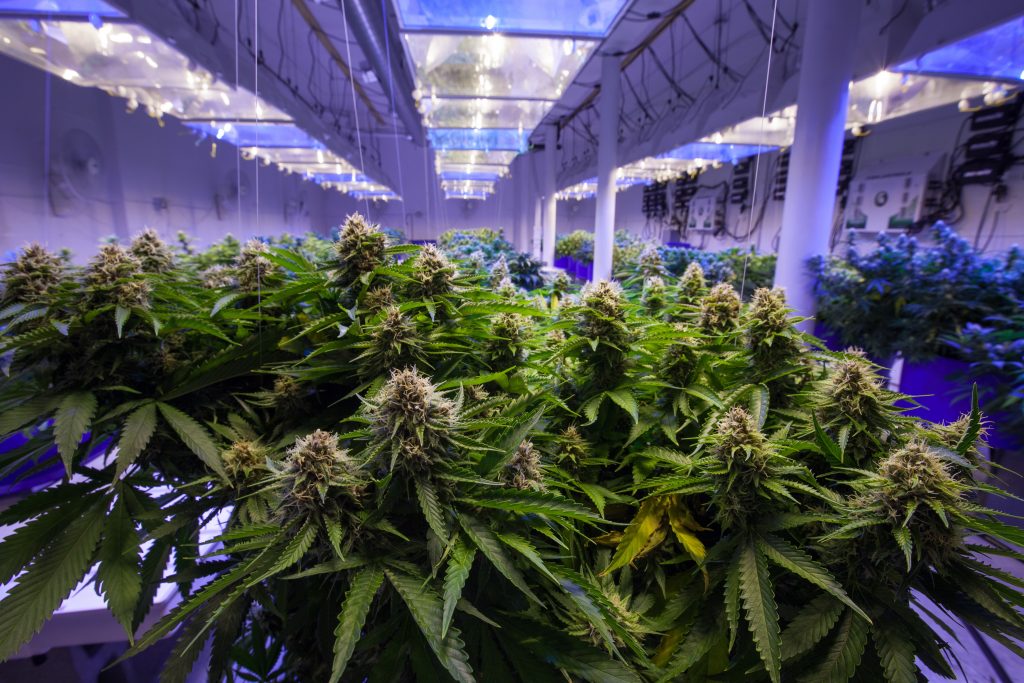 It’s been just over four months since cannabis became legal in Canada, which means we’re finally getting some data on pot’s performance.

Last Thursday, Canopy Growth said it made $97.7 million in revenue between October and December, up from $21.7 million the year before, while Aurora Cannabis, which reported on February 12, brought in $54 million, a big increase from the $12 million it made in the final three months of 2017.

While investors liked those results – both companies saw their stock price rise by more than 3% after reporting – the industry remains a long way off from becoming the crown jewel that so many investors want it to be.

The sector has several issues it still needs to work out, with a big one being sales.

Clearly, people are indulging in the electric lettuce, but revenues are well off from what Statistics Canada had been expecting.

In September, Canada’s data collecting agency predicted that legal pot sales would top $1 billion in the fourth quarter. Instead, between October 17 and November 30 only $97.1 million of cannabis was purchased. While December’s numbers haven’t been announced, you’d have to be high to think that Canadians would buy $900 million of legal weed in one month.

Scott Willis, head of research at Grizzle, a New York-based investment research company, says the slow growth in legal demand is an issue that no one’s talking about. He’s seen data that indicates that demand only grew by 4% in December over November, which is a problem. “In a newly legal market demand should be growing 25% plus a month at least,” he says.

Many companies have been promising a doubling of revenues in 2019, but that’s unlikely to happen if people aren’t aren’t buying. “If consumers aren’t doubling the amount of legal cannabis they buy then that revenue growth just isn’t possible,” he says. “These companies can’t grow faster than the overall market.”

Both companies’ price-per-gram figures are also falling, which could impact revenue projections. Canopy’s average selling price fell by 12% to $7.33 per gram, while Aurora’s average selling price for dried cannabis and extracts dropped by 28% and 18% per gram, respectively. Both have blamed the drop on increased competition, which would include black market dealers who, according to one of my in-the-know friends, are also lowering prices and are now selling a gram for around $6.

Supply continues to be a problem too. George Robinson, CEO of RavenQuest BioMed Inc., recently told BNNBloomberg that Canada’s pot shortage could last another five years as demand for edibles, which become legal in April, will push producers to harvest even more cannabis—more than they can produce today.

He thinks Canadian producers will need to grow as much as 6 million kilograms of Cannabis annually to meet domestic demand. Canopy and Aurora, which reportedly account for half of the production in Canada, harvested a combined 15,400 kilograms in the last quarter.

‘Expenses are out of control’

These companies are also still losing a ton of cash. Canopy posted a $157.2 million loss from operations, compared to a $26 million loss a year earlier, while Aurora reported a $237.7 million loss, down from a $7.7 million profit last year.

Why the negative numbers? Because these companies, and the many others who have yet to report, are still investing heavily in their operations. They’re building new greenhouses, ramping up marketing, paying more for labour and administration expenses and so on. “Expenses are out of control and they have a long road ahead to reach profitability, let alone the 30% EBITDA margins they say they will be able to generate,” says Willis.

Despite these challenges, investors seem to be more optimistic today than they were around legalization day when pot prices plummeted. With Canopy’s stock up 60% year-to-date and Aurora’s up 31%, sales growth seems to be what matters.

There’s still no question that the industry has a bright future ahead of it. Willis estimates that the U.S. and Canadian market alone could be worth $100 billion when both countries fully legalize all cannabis-related products. So should investors hang on to these stocks because of the long-term opportunity or wait for the short and medium-term risks play themselves out? Scott thinks investors should continue to wait—company results aren’t going to look rosier anytime soon. “We still think the risk from disappointing revenue in the next two quarterly releases is a large enough concern to keep us on the sidelines even with the long term growth potential,” he says. “Investors just need patience and wait for better bargains.”