Most people find investing intimidating, but one investor is on a mission to show just how easy it can be 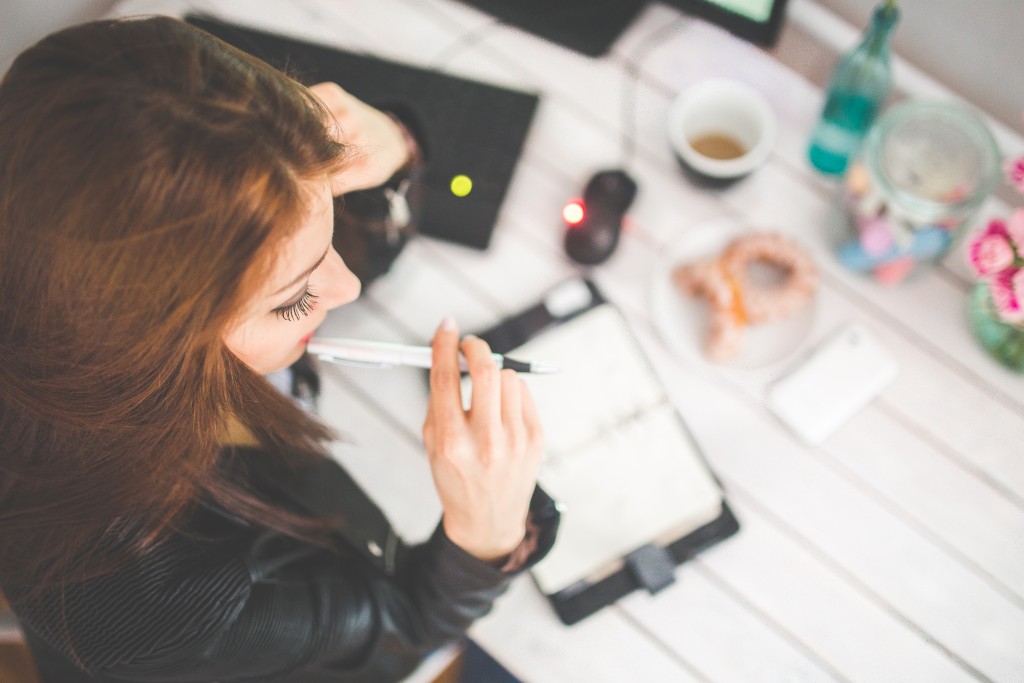 I’ve been thinking a lot recently about what it is that makes investing so intimidating.

It’s a lot like learning a new language. All the terms you have to learn to even get a handle on the basics. (Cue standard rage at not having learned this stuff in school). And then once you learn a few terms that will help you decipher all the advice that’s readily available on the Internet, you have to make all these seemingly complicated decisions about asset allocation, diversification and risk tolerance—and do it using real money.

Even if you become really interested in investing, what if you make a stupid decision and learn the hard way that you really have no idea what you’re doing? Also, what with working and maintaining some semblance of a social life and various other competing priorities, who has the time to really dedicate to all of this?

I wanted to speak to someone who’s already gone through having to start, make these tough decisions and ride the market to see what they’ve learned along the way. The advice I gleaned was quite reassuring. There are ways to simplify investing so even a newbie can feel confident enough to do it. It doesn’t have to be about picking stocks, timing the market and possibly messing it all up and losing your retirement fund. You can stick to one strategy, pay like, zero attention to it and rest assured that you’re doing the right thing.

That’s what I learned from Robb Engen, one half of personal finance blog Boomer & Echo. At one point he had a portfolio entirely in 20 to 25 Canadian dividend stocks. (For context, that’s quite a bit to manage in your portfolio.) He, like me, started investing when he was around 19 years old (he’s in his late 30s now), stowing away $25 to $50 a month into investments.

Then, when he had a more substantial amount of money, around $20,000, he started investing in stocks in a discount brokerage account. It was before ETFs were hot and he had to buy individual stocks that costed $29 a trade. “It was a little bit complicated, but I kinda figured it out and figured out my own investing style,” says Engen. He eventually threw himself fully into the stock market shortly after the financial crisis, buying stocks cheap and watching as they bounced back, making him feel like he was a genius investor. But of course, it ended up being a bumpy ride.

“I made a lot of mistakes along the way, but I didn’t know it at the time,” he says. For instance, he fell prey to home country bias. All his stocks were Canadian so he was heavily invested in the regular stuff, like banks, telecom companies and oil stocks. Then, he had an eye-opening moment when the oil and gas sector crashed. He lost a lot of money in stocks like Canadian oil sands and others and that’s when he knew he’d run out of inventive ideas to keep his portfolio going on stocks. He had to make a change.

That’s when he sold off all of his 25 Canadian dividend-paying stocks, worth around $100,000, and put all his money in just two ETFs, based on the Canadian Couch Potato model. Talk about a portfolio makeover. “It was the hardest thing I ever did. I had to sell my babies. I’d been growing these for a number of years,” he explains. “I did it in one day.”

The two ETFs he bought instead were the Vanguard Canada ETF (VCN) and the Vanguard Global All Cap ex Can (VXC). (The regular Canadian Couch Potato has three funds, but Engen skipped the bond ETF due to his own personal situation; he doesn’t recommend that strategy for everyone, especially not beginners.) With just these two funds, he had exposure to Canadian stocks as well as several global ones. Way better diversification than he had with his unwieldy 25 Canadian stocks before, which he traded in for an insanely simpler portfolio that took way, way less time to look after. He calls it his four-minute portfolio.

How much longer did his other portfolio take, you ask? Hundreds of hours a year of researching, contemplation and worrying about what to do next, he says. What do I say to that? No thanks! I worry enough about deciding what to cook for dinner! No way, man.

It’s been two and a half years since he made the switch and his portfolio’s at $150,000 and he barely looks at his investments (can I get a lazy girl “heck yeah!”). He trades once a quarter to add new money to his portfolio. (You’re supposed to rebalance to maintain the correct split between the two funds, which can get complicated. Engen just tops up the lagging fund with new money, which sounds pretty simple to me.) “I sleep better at night not worrying about one stock dropping 50%,” says Engen.

I can’t argue with that.

Invest what you can afford

I’ll be honest. Just listening to all the work and worry that went into investing and maintaining such a huge portfolio exhausted and terrified me. And it also made the alternative sound like the easiest thing in the world. Buy three (or in his case two) ETFs and then promptly forget about it. Have a look once a quarter and just stick to your strategy. Don’t be led astray by market news, or hot new tips. I mean, if your interest in investing is minimal anyway, setting everything up and then barely paying attention to it sounds pretty amazing. And if you’re really, really hands-off, a robo-advisor is the next best thing. It’s more expensive than doing it yourself entirely, but not as expensive as being in pricey mutual funds that charge big fees.

The most important thing, says Engen, is to just start, but only if you know you can afford to. You don’t have to be rich to start investing and can begin with that $25 a month contribution if you have to. It’ll add up. If you have debt, take care of that first.

Getting Engen’s perspective was eye-opening and also inspiring. Investing can be difficult. But it doesn’t have to be. A sound and simple strategy is all you need—then all the complicated terminology and market fluctuations don’t matter.

Be sure to check back for regular updates as Prajakta leads us on a journey as she learns what it takes to invest her own money. 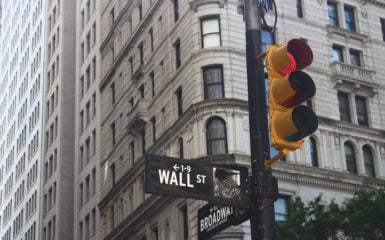