Most Canadians expect semi-retirement or none at all 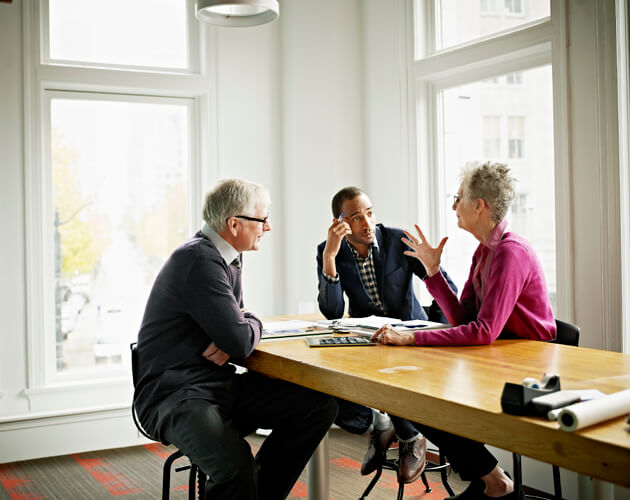 OTTAWA – A new survey suggests more than half of Canadians either plan to ease into retirement by working reduced hours before hanging it up for good or have no plans to ever quit.

The report by HSBC found that 45 per cent of working-age Canadians expect some period of semi-retirement before fully packing it in, while another 15 per cent expect to never be able to fully retire.

That’s compared with 17 per cent of current retirees surveyed who said they semi-retired before fully retiring.

The survey results come as Canadians balance saving for retirement while grappling with record debt levels.

Statistics Canada said last month that the ratio of household debt to disposable income hit a new high in the fourth quarter of last year, with households owing about $1.63 in consumer credit, mortgage, and non-mortgage loans for every dollar of disposable income.

The record level of debt has been driven in part by a prolonged period of low interest rates that have made borrowing more attractive and helped drive up home prices.

The online survey by HSBC was part of a global review of some 16,000 working and retired people in 15 countries and territories, including 1,000 Canadians.

Compared with Canada’s 45 per cent, an average 26 per cent of working-age people globally planned to semi-retire.

According to the survey, 57 per cent of those working-age Canadians planning to semi-retire want to stay in the same job, but work fewer hours, while 35 per cent plan a career change as well as reduced hours.

The HSBC report found that for the Canadians surveyed who did opt for semi-retirement, the decision was a positive one, with 38 per cent choosing to go that route because they didn’t want to fully retire immediately.

Another 37 per cent said they continued to work to help keep themselves physically and mentally active.

However, 12 per cent said they could not immediately afford to retire full time, while 18 per cent cited health reasons or physical demands.

The polling industry’s professional body, the Marketing Research and Intelligence Association, says online surveys cannot be assigned a margin of error as they are not a random sample and therefore are not necessarily representative of the whole population. 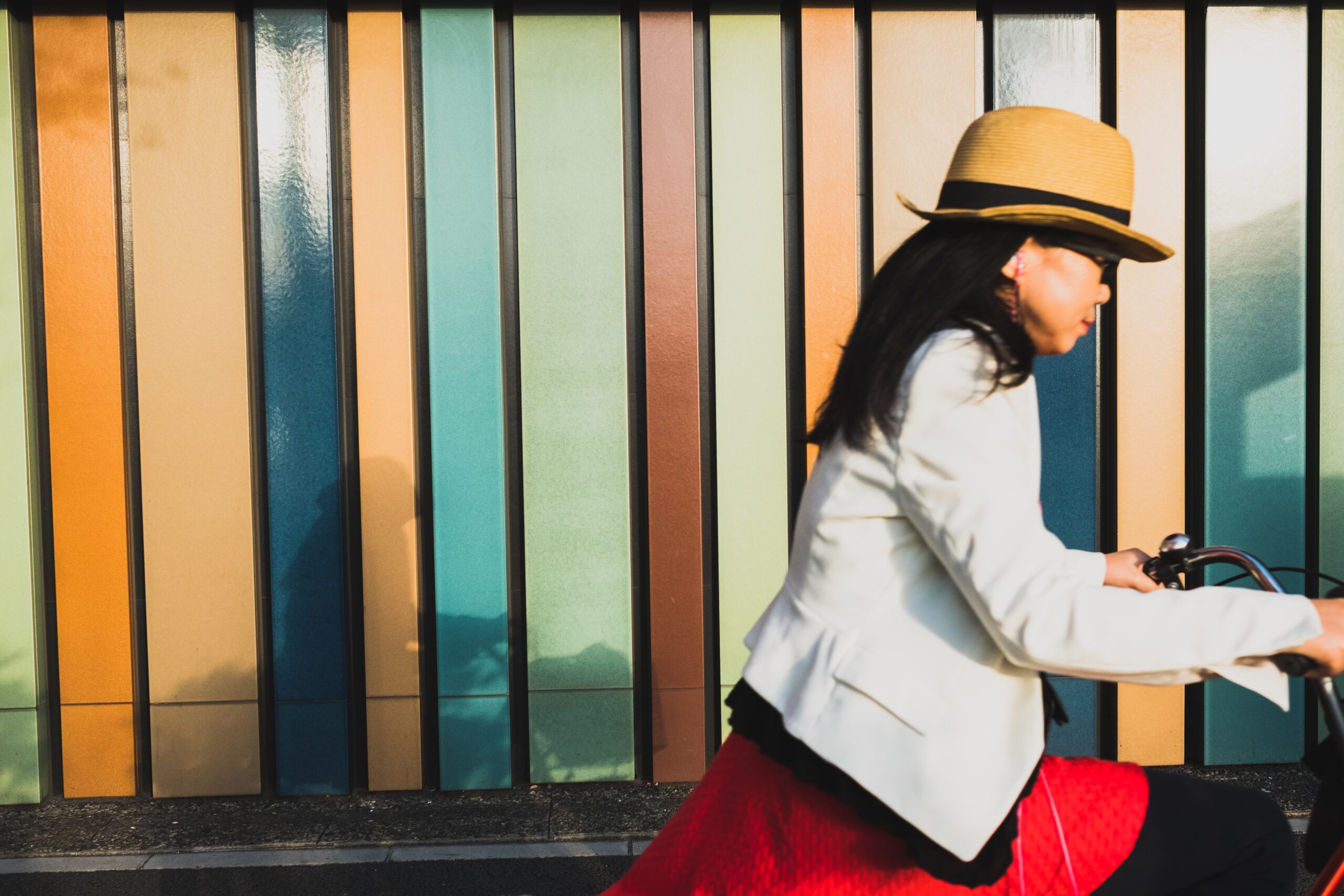