Kerry is doing some estate planning with his RRIF and wants to make sure it goes to his wife and kids in the best possible manner. 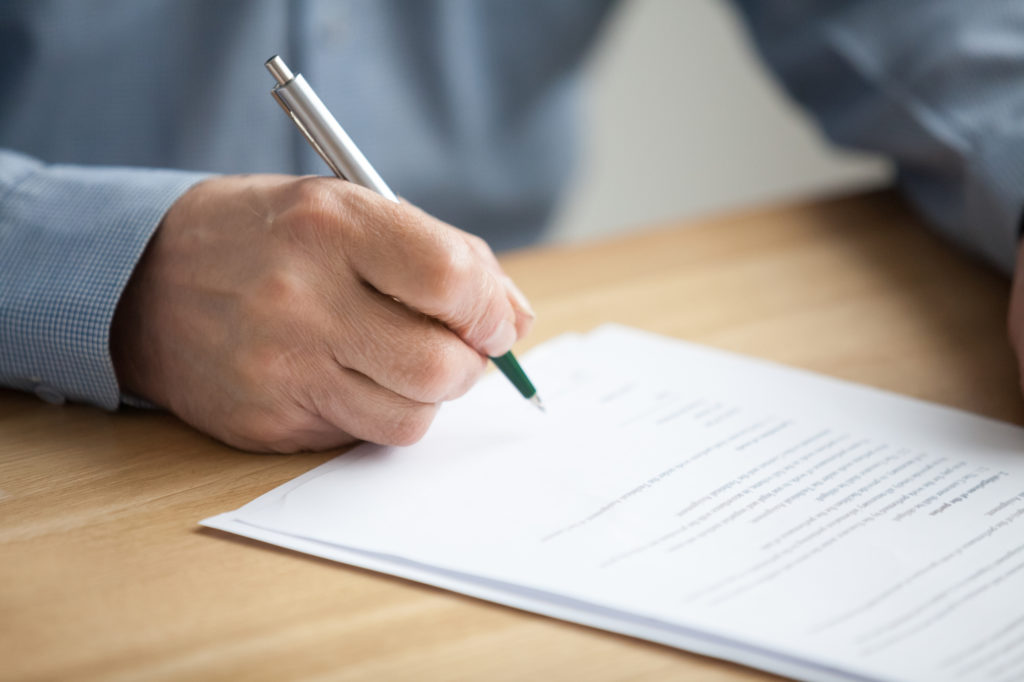 Q: Should your spouse be listed as a beneficiary or a successor holder on a RRIF in Ontario and why? If both I and my spouse died together, can I name our three children as secondary beneficiary? If yes does this avoid what was called probate in Ontario? My wife is younger, and we will use her age to calculate my withdrawals, but can she list the children as secondary beneficiaries on her RRSP and does this pass to the children (if I am gone) without going to the estate?

A: I wrote recently about the difference between beneficiaries and successor annuitants for Registered Retirement Income Funds (RRIFs), Kerry. Check out that column here.

The short story is:

1) Only a spouse can be named as a successor annuitant;

2) Naming a spouse as successor annuitant when they are older than you can be beneficial, as your RRIF can live on after you, and smaller required minimum withdrawals may continue based on your younger age.

Since your wife is younger, there may not be the same advantage to naming her as successor annuitant for your RRIF instead of beneficiary. You’re older, and if you elected when you started your RRIF to base the withdrawals on your own age, she may not want to be forced to take larger minimum withdrawals than she would otherwise have to take from her own RRIF if you died and she was just the beneficiary.

You mentioned she has a Registered Retirement Savings Plan (RRSP). She might consider naming you as successor annuitant when she converts to a RRIF, given you are older and if she died first, you could base your subsequent minimum withdrawals on her younger age.

A will would often be written to ensure that if one of your children were a beneficiary of your estate, and they died before you, their share would go to their children – your grandchildren – assuming that was your wish.

READ: Should I make both my kids executors to my will?

The point is, a will is more flexible than a beneficiary designation on an RRSP or RRIF, and may account for more situations, however unlikely they may seem today.

Even if you figure you would change your beneficiaries if something happened to one of your children, as I suggested in my example, what if you were cognitively impaired and unable to do so? A power of attorney who manages your financial affairs if you are unable to do so is specifically restricted from making changes to beneficiary designations, so that won’t work either.

Some people are reluctant to have assets pass through their estates because they want to avoid probate at all costs. In certain provinces, probate can be substantial in dollar terms for large estates, and I would attempt to avoid probate when prudent to do so. But on a percentage basis, Ontario’s 1.5% probate fee, for example, is still relatively small. I caution people against risking their estate not being distributed the way they want it to be simply to avoid probate. The risk of paying probate fees needs to be weighed against the risk of your estate wishes not being carried out.

When it comes to estate planning, there is not just one right way to do things. You should walk through the ‘what if’ scenarios based on your beneficiary designations. And if assets are held jointly, or have beneficiaries, remember that they won’t pass through your will. It’s also important to consider how much tax will be payable on certain assets and where the funds will come from to pay these taxes.

In this way, you can assess what would happen, who would get what, and how to maximize your estate, when, not if, you die.

We’ll all die someday. Worrying about dying is a pointless endeavor that just gets in the way of living. But worrying about what happens to your money when you die is prudent and an important consideration in your holistic financial planning.