Gloria’s husband died recently. She’s looking for clarification on what happens with his RRIF and if and how she can split income with him in his year of death. 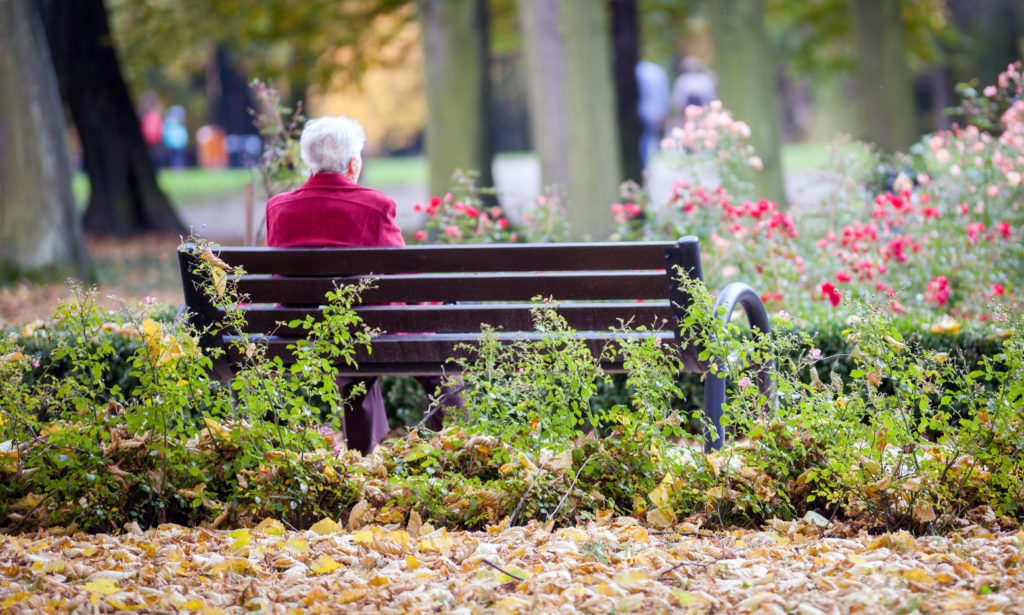 Q: My husband passed away October 30. We both collect a RRIF every December. I’ve been told this must now all be paid out in my name. Can I do income splitting with this payout along with my company pension?

A: First of all, Gloria, my condolences. I’m sorry for your loss.

The first thing to determine is if your husband’s Registered Retirement Income Fund (RRIF) had you named as either the successor annuitant or beneficiary.

If you were named as the successor annuitant, the RRIF is not collapsed. Instead, the ownership of the account is changed from your husband to you. The subsequent minimum required withdrawals are based on the payment schedule established when your husband set up the RRIF, which may have been based on either his age or your age at that time.

The minimum required withdrawal for December would already be known in this case, based on the account value as of December 31 of the previous year. RRIF withdrawals thereafter, including this December withdrawal, belong to you and are taxed in your name.

If you were named as the beneficiary, the RRIF account must be collapsed and the balance of the account may be transferred on a tax-deferred basis to your RRIF. If you don’t have a RRIF, you can open a new one in your name. If you are under the age of 72, the transfer can instead go to a Registered Retirement Savings Plan (RRSP).

However, the account value as of his date of death is included in your income and reported on a T4RIF slip in your name. You can claim an offsetting tax deduction to negate tax payable by transferring the assets to your own RRIF or RRSP. This transfer needs to occur by December 31 of the year following his death.

RELATED: RRIF withdrawals – how to calculate your rate

If your husband’s beneficiary for the RRIF account was listed as his estate, the full RRIF value as of his date of death is taxable to him on his final tax return. However, you may still be able to ensure the RRIF account remains tax-deferred if you are the beneficiary of some or all of his estate. This could negate the inclusion of RRIF income in excess of the minimum required withdrawal not yet taken. Your husband’s executors, which may be or include you, could still make an election for you to become the successor annuitant or to transfer the funds to your own RRIF or RRSP on a tax-deferred basis.

As far as the potential to split income with your husband, you can in fact split eligible pension income with a deceased spouse in their year of death, Gloria. Based on other sources of incomes, tax deductions, tax credits, and other elections, you can seek to minimize your family income for 2018 as best you can.

Assuming you are the successor annuitant or beneficiary of your husband’s RRIF, or if you are a beneficiary of his estate and you elect for the full value of his RRIF to be transferred to you on a tax-deferred basis, you may be able to offset all but the minimum required withdrawal for December from taxation for 2018.

Is it possible to transfer CPP to an RRSP?...