How to get a bigger tax refund

It’s a brand new tax year—new tax filing adventures await, and this year I have great news of much bigger refunds for families under the new Family Tax Cut. Last year’s average tax refund was about $1,700, but this year’s refund will be up to twice that for some. Ah yes, now I have your attention! Here’s the lowdown on how to claim the Family Tax Cut, along with some of the other changes introduced this year.

Introduced with great fanfare by Stephen Harper on October 30, this new provision will reduce the amount you have to pay in federal taxes, as long as you are a two-parent family with children under age 18. And you won’t need any new information to claim—just a sharper pencil.

To get the credit, you must re-allocate up to $50,000 in income from one spouse to the other using the new Schedule 1-A. The credit may be claimed by either spouse for a maximum tax savings of $2,000, and you’ll see the biggest benefit if one spouse has an income that’s much higher than the other. Sound complicated? Don’t worry: All of the popular tax software packages will do it for you automatically. If you’re not using tax software already, this may be the year to make the switch, especially if math makes you shudder.

This year the federal tax brackets and most non-refundable personal amounts have been indexed upward by 0.9%. This is a good thing because it means you’ll be able to earn a bit more before entering the next tax bracket, where higher tax rates kick in. Indexed personal amounts increase your “tax free zones,” ultimately reducing taxes payable.

To further reduce your taxes, don’t forget to claim the Family Caregiver Amount if you have an infirm son, daughter or other dependant. It’s a supplement to some of the other claims, like the spousal or minor child amounts, and you’ll need a doctor’s note to back it up. The lucrative Disability Amount has increased to $7,766 this year; to claim it, have your doctor sign form T2201.

If you had to travel to get medical care in 2014, you can claim the associated cost using new per-kilometre rates. This expense claim can be made if you travelled at least 40 km from your home area for care that was not available locally. You can claim your meals and lodging too, as long as you travelled 80 km or more. To make the claim, keep a distance log and claim either your actual gas receipts or use the cents per kilometre method. Save your paper receipts for meals and lodging claims.

Did you give cash to your favourite charity in 2014? You may qualify for the First-Time Donor’s Super Tax Credit, available only until 2017. Through this program, you can claim an additional 25% credit on top of the “regular” credits (15% on gifts up to $200 or 29% on amounts over this). You can make the claim for cash donations up to $1,000 as long as neither you nor your spouse have claimed the credit since 2007. Consider combining donations you both made and claiming them on one return to get over the $200 mark. Since only one claim can be made for the Super Credit per couple, carry forward smaller donations for up to five years (but don’t go later than 2017, when the credit expires).

The maximum annual OAS benefit is now $6,676.59 per person. But some of the benefits you received last year will be repayable if your net income on this year’s return is too high. At $71,592 the clawbacks begin, and at $116,103 the whole thing is repayable. Worse, starting in July, your whole OAS benefit for the year ending June 2016 will be withheld as a prepaid clawback—meaning you won’t get any OAS payments at all.

If your retirement income is high and you’re worried about clawbacks, consider deferring your OAS payments, so they begin later than age 65 (you can go as late as age 70). By doing so, you may be able to increase your future benefits by up to 36%, while generating taxable income from other sources.

As in past years, you can split qualifying private pension benefits with your spouse for best after-tax results. That includes periodic amounts received from an employer-sponsored pension, at any age. After you reach age 65, you are allowed to split benefits from an RRSP or RRIF as well. The big difference this year is that you can’t claim both the Family Tax Cut and do pension income splitting. If you still have kids under 18 at home, you need to work out which offers the best tax benefit, and choose one or the other.

Finally, just a reminder that this year’s filing deadline is April 30 (June 15 for proprietors). CRA usually won’t want your receipts when you file, but you must be prepared to retrieve them if you get audited. You need to keep them on file for at least six years after the end of the year in which you file. Luckily, tax advisers can now scan and keep those documents electronically for you if your bookkeeping skills are brutal. Many happy returns! 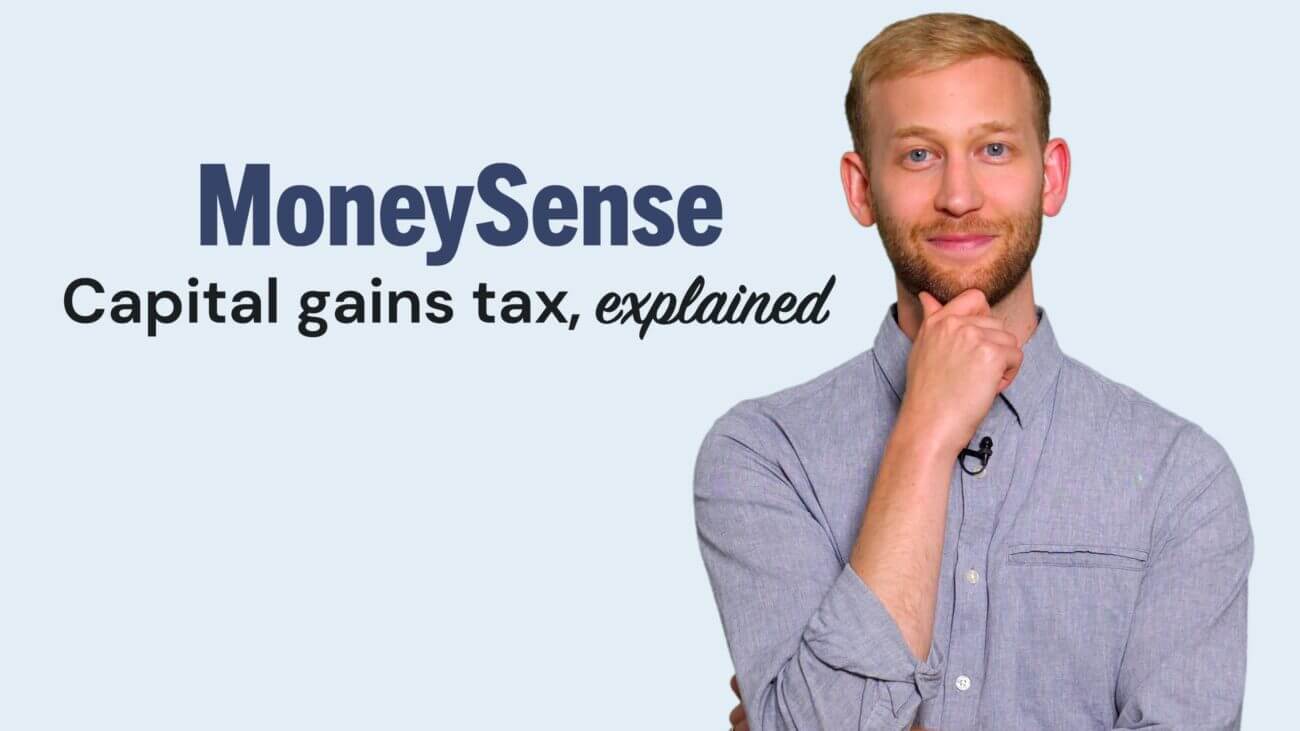