Reduce the risk of a CRA audit

Four ways to keep off the radar

There is a commonly held perception that having an accountant shields you from being audited by the Canada Revenue Agency, but this is not the case. Canada’s tax system is self-assessing, which means any of us may be selected at one time or another. Fortunately, there are ways of reducing your odds. Being aware of red flags can lessen the chance you’ll be selected for audit by the CRA. Avoid these four red flags:

Large expense fluctuations-caused by meals and entertainment, conference fees, vehicle costs-or changes in the cate-gorization of your expenses from one year to the next can raise a red flag for the CRA. The same holds true for noticeable changes in income. Be sure to compare amounts reported in previous years on a line-by-line basis. This can include credits claimed on a spouse’s return in one period that were previously claimed by the other spouse. Be consistent and be sure to keep all supporting documentation.

2. Return filed late or with errors

Late returns may attract the individual attention of CRA personnel and this added scrutiny could lead to an audit. Moreover, if your return includes mistakes, such as a misplaced decimal, your file may be flagged.

Income earned personally but reported by a professional corporation can lead to unintended consequences. A less-than-ideal situation often arises when, for example, doctors accept stipends for teaching or a locum and the university or hospital remits the funds to the doctor personally instead of  to their professional corporation. CRA matching programs cross-reference information slips (e.g., T4A) from issuers against income reported on the MD’s personal tax return using the physician’s social insurance number. If the slip is not included in the return, the CRA will view the stipend income as not reported. This can result in reassessments, “failure to report income” penalties and additional tax, not to mention added professional fees and frustration.

Western governments are cracking down on foreign-generated income and investments for a few reasons; preventing money from going to offshore tax havens is a major one. Canadian taxpayers are required to report foreign property with a cost base of CDN $100,000 or more, as well as the foreign income earned on the property, on a Foreign Income Verification Statement (T1135). This is a separate form not to be mistaken for an income tax return. It must be filed with the CRA on or before your income tax return’s due date, otherwise you or your professional corporation will be subject to a penalty and interest. Be certain that the income reported on this form matches the income reported on your personal or professional corporation income tax return. 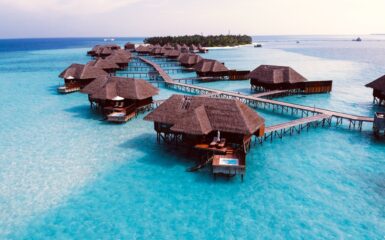 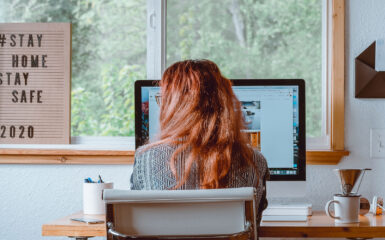