Living with a partner and unsure what the tax implications are?

There are some tax perks for common-law couples in Canada so filing accurately can work in your favour, not to mention keep you on the right side of the law.

Many young adults find themselves in a stressful situation come tax time. It’s not uncommon for 20-somethings to move in with their significant others while at the same time starting a new career job and making their first RRSP contributions—all of which come with their own set of tax implications. For some, tax filing suddenly gets complicated.

The good news is the Canada Revenue Agency puts less emphasis on labels than, say, parents tend to. In a nutshell, if you’ve lived together for 12 straight months by Dec. 31, you are considered common-law and have to report as such by the April 30 income tax filing deadline.

The biggest misconception among new common-law couples is that they have to file together at the same time and on the same form, said H&R Block Senior Tax Analyst Cleo Hamel. That’s how it works in some U.S. states, but not in Canada.

“From a Canadian tax perspective, regardless or your marital status you are an individual taxpayer and you are required to file your own tax return,” Hamel said.

There is a question on everybody’s “Information about you” page however that asks what your marital status is as of Dec. 31.

If you meet the definition above you have to include your common-law partner’s name, social insurance number and their net income (Line 236) even if it’s zero, along with your personal own information.

The main change resulting from a new common-law living arrangement young adults tend to notice has to do with the GST quarterly payment, Hamel said. If as a single person you qualified for the GST rebate of up to $260, chances are once you become common-law you probably won’t qualify anymore. That’s because the government will combine your net incomes to see if you meet their definition of a low income family (less than $34,000 net income per household).

“I do have clients who say, well in that case, I don’t want to say that we are common because I want to continue getting that money,” Hamel said. “But that’s just not an option.” It’s illegal to lie on your tax return. To see if you qualify for the GST rebate, use the CRA’s calculator.

In cases where the couple may qualify for the GST rebate, one person does have to claim it and the quarterly cheque can only written in only one person’s name.

“In the end it doesn’t really matter who gets it, but it can be a really touchy point for some couples,” she said.

On the plus side, as a common-law couple you do get to pool some tax credits including medical expenses and charitable donations.

You’re entitled to a 15% credit on the first $200 of charitable donations and a 29% credit for every dollar over $200. By pooling your donations together you can reach the $200 threshold faster to get the most bang for your donation buck.

In cases where one partner is making little to no income, the working partner may be able to claim a spousal credit (Line 303). As Canadians, the first $10,822 we make is tax-free. If your common-law partner is making less than that, say he or she is a graduate student for instance, your tax-free income is doubled from $10,822 to $21,644 by claiming the spousal credit.

What’s more, the student spouse can claim all student-related tax credits (Line 323) with a qualifying tuition receipt and transfer any unused credits to their common-law partner (Line 324).

All these new tax implications may seem overwhelming but a certified tax accountant, tax preparer or online tax software can help.

It’s a good idea to notify the CRA if your marital status changes during the year (outside of the so-called “tax season”) by submitting the RC65 Form Change of Marital Status to ensure you’re getting the credits you’re entitled to.

It’s also worth mentioning that while the implications of being married or common-law are identical from a tax perspective, that’s not always the case when it comes to other financial milestones like estate planning, insurance, joint investments etc. 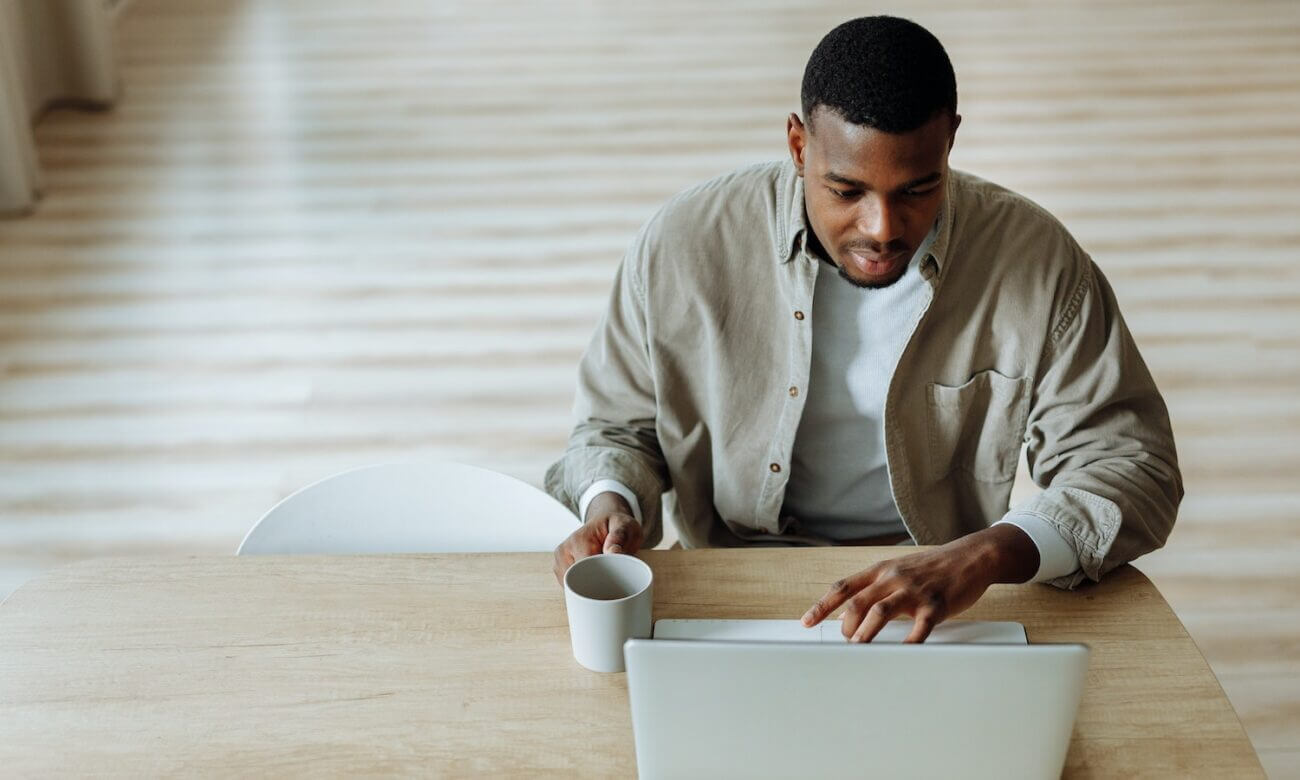 2022 tax season primer: Our roundup of the best tax tips for Canadians

Are investment fees tax deductible? What is capital gains...

2022 tax season primer: Our roundup of the best tax tips for Canadians