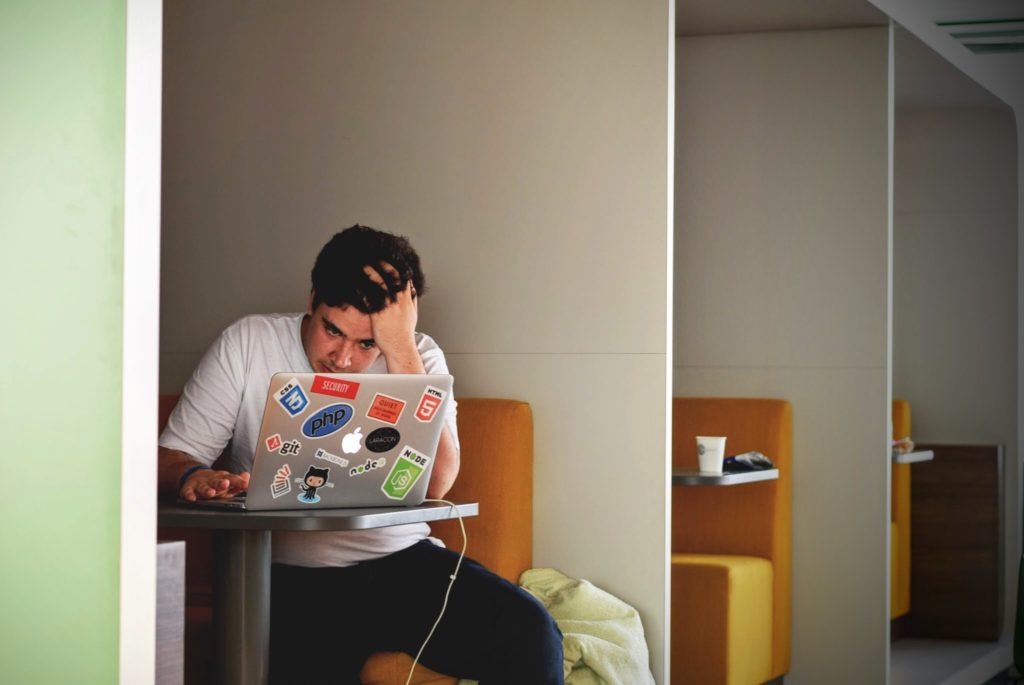 Photo by Tim Gouw on Unsplash

“You have to be a genius to get a scholarship.” Feeling defeated, many students looking for ways to finance their post secondary education accept this phrase as a fact—but Brit Garon wants them to know it’s no more than an urban myth. The CEO and co-founder of ScholarTree says there are millions of dollars in scholarships available across Canada. No, you don’t have to be an academic whiz to qualify. And ScholarTree makes it easy to find and apply for them.

Garon launched the tech startup in 2017, with the goal of connecting Canadian students with scholarships.  The idea came out of a conversation with his roommate and co-founder Mike Roelens, after Garon had made his final OSAP payment. “Over dinner we naturally talked about our student debt; both Mike and I took some on to pay for school. We debated whose number was the average. We later looked it up to settle the debate and found out student debt was a way bigger issue than we realized in Canada.”

It’s no secret that the cost of university tuition has significantly increased, shooting up by 40% over the past decade, from $4,747 in 2008/09 to $6,838 in 2018/19, not including rent, living expenses and the other daily costs students face. So it’s understandable why students are desperate to find other sources of funding to prevent them from dipping deeper into debt.

ScholarTree is now helping to combat this, with more than $15 million in scholarships listed on the site. ScholarTree gathers information from companies who wish to offer scholarships, then lists them in a simple way for students to access and apply for.

Garon says many students don’t believe there are scholarships are out there for them because they haven’t received a certain grade, but that isn’t true. “The most effective scholarship applications aren’t the ones that just list your achievements, and the money isn’t always going to go to the student who has perfect grades and killer extracurriculars. It’s how the application’s written… Everyone has their own personal stories to tell.” Similarly, students entering their second or subsequent years of university may think they’ve missed, believing scholarships are only for first-year applicants; however, that, too, is a myth.

Meanwhile, for students who are looking beyond bursaries to fund their education, HigherEdPoints provides a fascinating alternative.

HigherEdPoints allows students, friends, family members or a so-called “Nice Person” with a stash of unused loyalty points to transfer those rewards into dollars that help students pay for their tuition or repay government student loans. Through HigherEdPoints, Aeroplan, CIBC Aventura, and TD Rewards can all be redeemed to help cover post-secondary costs.

Launched in 2013,  HigherEdPoints has converted almost 300 million loyalty points into $1.7 million in tuition and loan support. Canadians are sitting on billions of dollars in unused loyalty points and this program provides an avenue to direct those points for a philanthropic purpose

“I founded HigherEdPoints.com after a 25-year career in the education loyalty and student funding industries,” says founder and CEO Suzanne Tyson. “[My]motivation to tackle this challenge came from my experience running a scholarship matching company and the stories from students who couldn’t access student loans [for example, because their parents’ incomes were too high], and couldn’t win merit-based awards [because they didn’t have 95% averages].”

A pivotal moment for Tyson was when she had a conversation with a recent teachers’ college graduate who had more than $80,000 of student debt. ”She estimated it would take her more than 10 years to repay her loans. That’s just not OK,” Tyson says.

This year, HigherEdPoints made the Top 5 in a small business grant competition called Telus Pitch, judged by notables like Arlene Dickinson of Dragons’ Den, and Garrick Tiplady, the managing director of Facebook Canada. Although they didn’t take home the $100,000 grand prize, they were picked out of hundreds of applicants and truly impressed the judges.

With the costs of post-secondary education going up, students are desperate to find help covering their tuition and living expenses. But it seems that savvy entrepreneurs and philanthropists may be just as willing to help find a solution.