Canada isn't famous for its balmy conditions. But some spots are less awful

Let’s face it — no one moves to Canada for the weather. The winters are long, cold and snowy. The summers can get downright fiery. And for those of us on the coast or near bodies of water, it rains — a lot.

But there are certainly some parts of the country with better conditions than others. And we’ve got a list of cities where the weather is, well, the least terrible.

In rainy B.C., consider Kamloops, where you can expect precipitation just 106 days a year. In the cold prairies, Moose Jaw, Sask. boasts a not-too-shabby 115 days with a high above 20C in an average each year.

It’s hard to avoid the snow in Quebec, but in l’Assomption, and nearby Lavaltrie, just north of Montreal, you only have to deal with precipitation an average of 137 days a year. Likewise, in rainy Atlantic Canada, Edmunstun, N.B. is the closest thing to warm and dry.

To rank the cities with the best weather, we look at Environment Canada’s climate normals data, which are based on three-decade averages of statistics on temperature and precipitation. Living through a drought brings as many problems as living through a constant deluge of rain, so we reward cities that have few rainy days, but a total amount of rainfall that’s as close as possible to an ideal of 700mm. We also reward cities with lots of days with a minimum temperature above 0C and a high temperature above 20C.

The weather is worth 10 per cent of the main Best Places to Live ranking. For more information, please see the methodology page.

The Top 10: The Prairies

Tax-free savings accounts offer a place for your cash...

Read The best TFSAs in Canada for 2021

Read What to consider if you still have RRSP contribution room 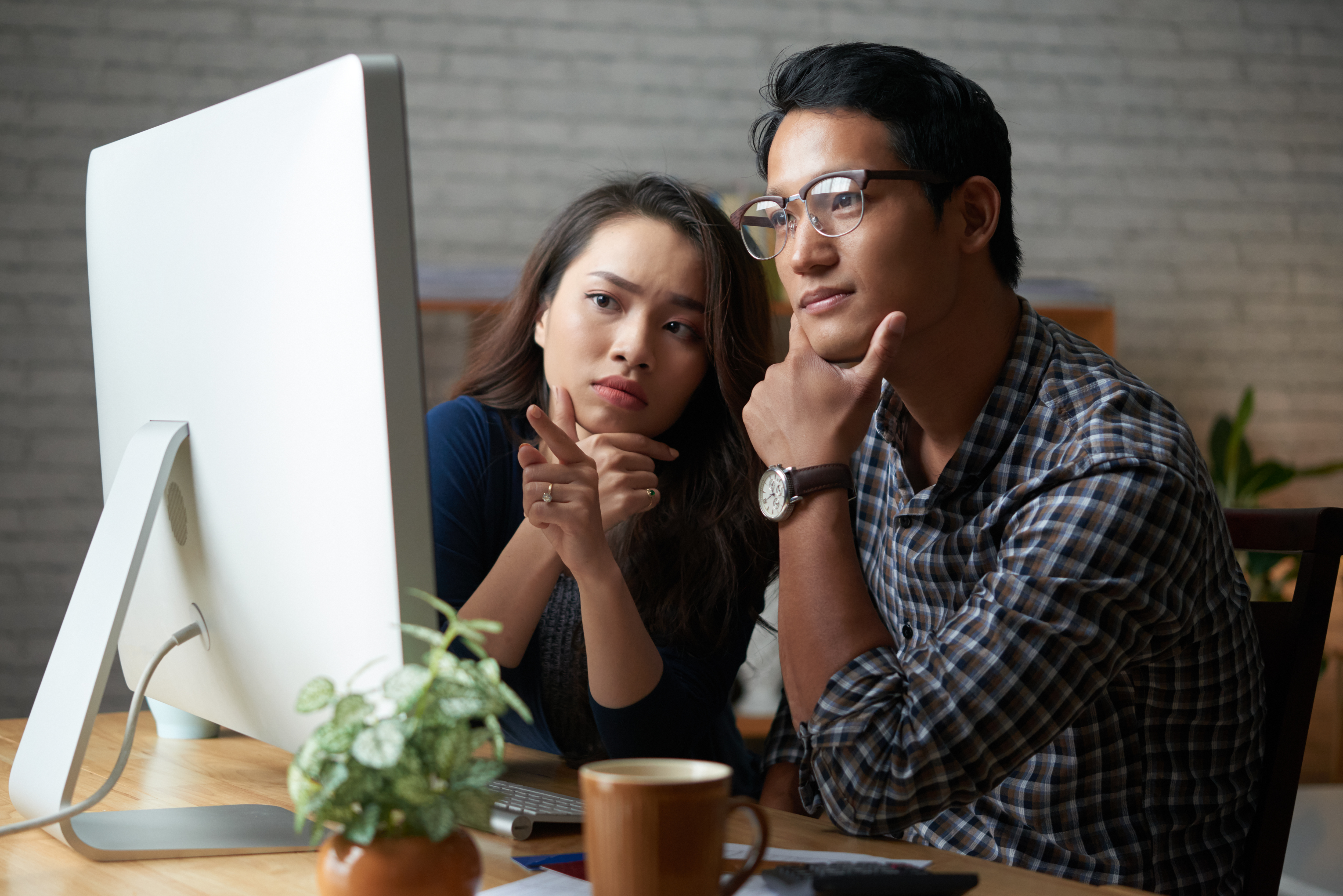 How to maximize your last-minute RRSP contribution

It takes only a few minutes to set up...

Read How to maximize your last-minute RRSP contribution 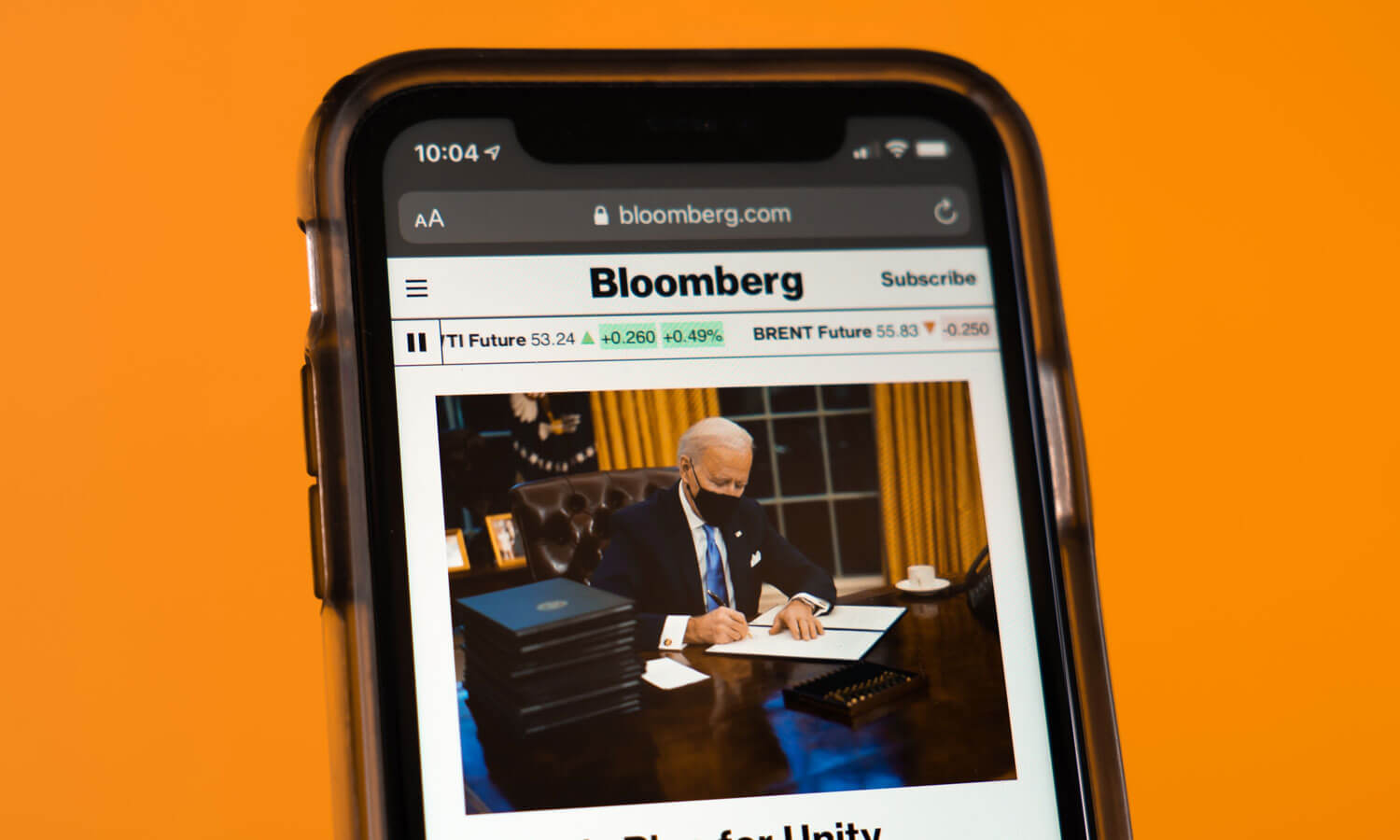