B.C. has had foreign tax of 15% since August

TORONTO – Ontario will take steps next week to deal with rising house prices in the Toronto area, but it will not follow British Columbia’s lead and impose a tax on foreign buyers.

Finance Minister Charles Sousa said Tuesday that “something must be done” to deal with soaring home prices in Toronto, especially for first-time buyers who find it near impossible to save a big enough down payment to enter the market.

“We recognize that more has to be done in order to enable those in the Greater Toronto Area and Greater Golden Horseshoe to accommodate some of the rising price points of homes, and we know that it’s becoming more difficult for first-time homebuyers, so we’re looking at ways to address it,” he said. 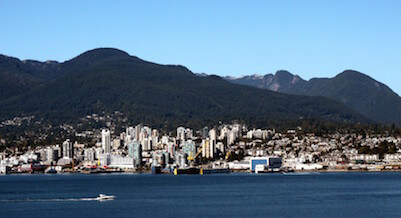 Sousa told the Canadian Club Toronto he needs more data on the impact of B.C.’s foreign buyer’s tax in Vancouver and more information on the Toronto market, and doesn’t want to do anything that would adversely affect neighbouring real estate markets.

“The market mix is different than it is in British Columbia, so we want to take the appropriate steps to address the matter without then negatively impacting other regions around the GTA,” he said. “We have to determine what the degree of foreign investment is, what degree of vacancies are occurring, to what degree there is speculation going on and flipping of properties.”

Home sales in Vancouver began to dip before the 15 per cent tax on foreign buyers was implemented in August, but those declines have accelerated since, plunging nearly 39 per cent last month compared with October 2015.

Sousa will outline Ontario’s plan to address housing affordability in next week’s fall economic statement, but he wouldn’t say if he plans to offer tax breaks to first-time buyers or take measures to help lower prices.

“We want to make certain that we’re providing the appropriate supports,” he said. 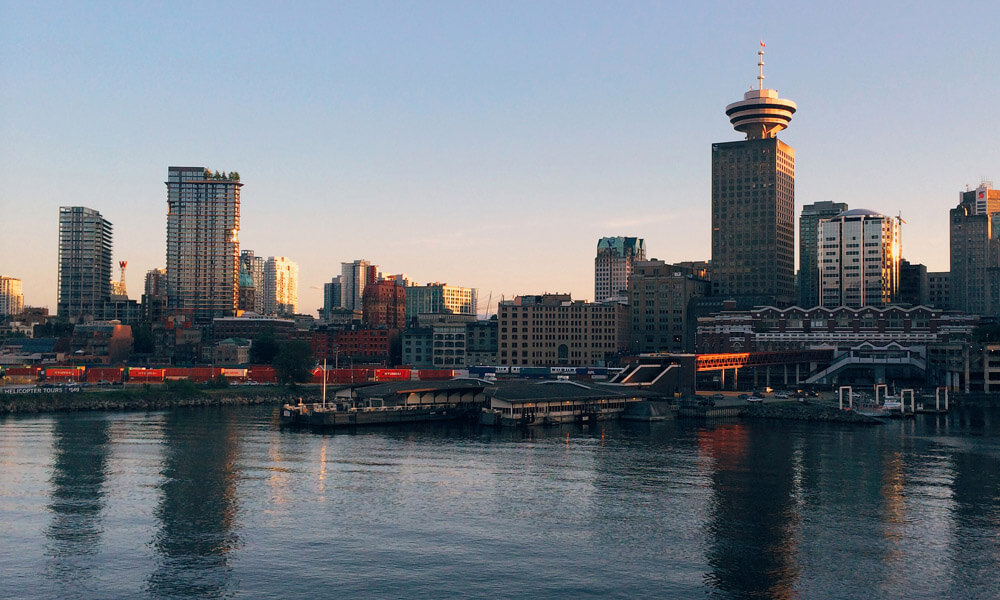 The Ontario Real Estate Association wants the government to exempt first-time buyers from the land transfer tax, which rises from half-a-per cent on the first $55,000 of a purchase price to two per cent for everything above $400,000.

Further details of the new regulator will be revealed when the economic statement is delivered Monday, he said.