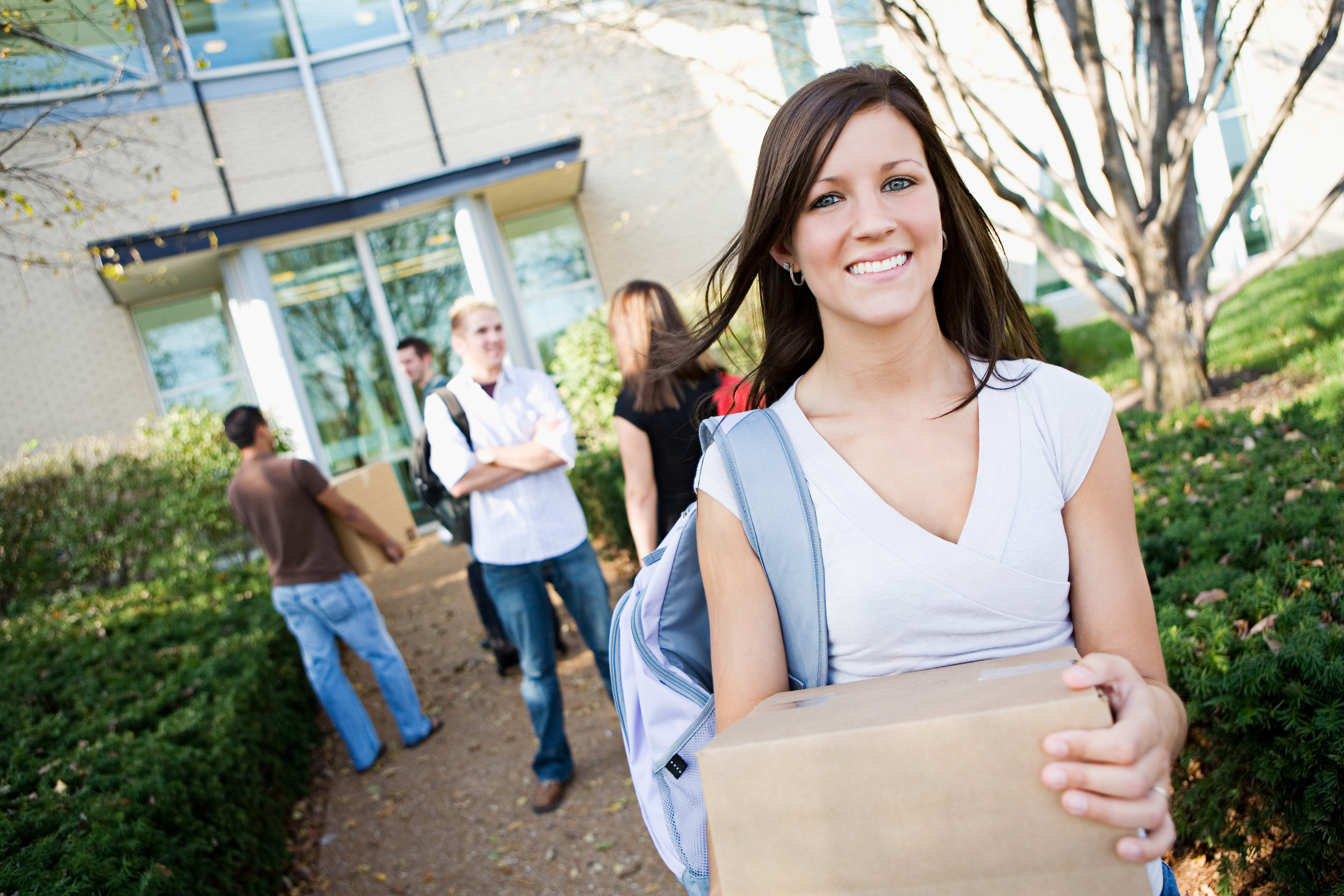 Student living can be expensive, but hopefully not so much so that you have to resort to camping out to make ends meet like the Montreal grad student who grabbed headlines this week for pitching a tent in a woman’s backyard.

Many students struggle with the decision to live in residence on campus or find off-campus housing.

Living on campus is a popular choice for first-year students starting their time at university. It’s often touted as a great way to become immersed in campus life, to make friends, and is a relatively risk-free way to take those first, tentative steps towards independence. Residence prices vary across the country. Depending on which university you attend, living in a campus residence can burn a serious hole in your pocket. At Queen’s University in Kingston, Ont., for example, a double room with a mandatory meal plan and other embedded fees would cost you $14,772 for the entire school year on top of tuition fees. Rooming at the University of Winnipeg, in comparison, would cost you around $9,660 total for both fall and winter sessions, which includes a meal plan similar to the one offered at Queen’s.

Why sending a child to university is cheaper than you think »

Most residence plans in Canada require students to pay fees upfront at the beginning of the school year or in installments throughout the semesters they’re attending. As well, meal plans are mandatory when living in select residences on campus—they can cost more or less than $4,000 per year. Students opting for dorm-style living options also don’t need to worry about furnishing their spaces. To avoid incurring extra expenses, students should make sure to first determine whether their meal plans are transferrable to the next year. If they aren’t transferrable, it’s important to plan to use all food credits, otherwise thousands of dollars can go to waste. At some universities, meal plan credits are eligible to roll over to the next year, and if the student moves out of campus residence, they can receive a gift card to pay for food at university vendors.

Most students choose to live off-campus after their first year of university. However, sometimes first-year students have no choice but to live off-campus when universities lack enough housing. Finding a place in a university town comes with new responsibilities, new roommates, paying for bills and buying groceries. Once again, the price of off-campus living depends on which university the student is attending. An apartment close to the University of Toronto, for example will cost much more than one in Trois-Rivières, Que.

Students: How to save on food costs »

Students usually opt to lease apartments for 12 months with roommates. Depending on the city the student plans to move to, Zach Pajtasz from Places4Students, an off-campus housing resource, recommends determining roommates and starting their search for accommodation anywhere from a few months to a year in advance of the school year. In university towns, student housing is a hot commodity so it’s best to act quickly so as not to be left with slim pickings miles away from campus. Students should be prepared for application fees to be paid to landlords, to fork up their first and last month’s rent, to pay a security deposit and if applicable, a parking fee. For first-time renters, it’s also important to do plenty of research to determine the average monthly rates in the area in order to avoid getting ripped off.

Students should make sure to read their lease carefully if signing for 12 months, says Pajtasz. Subletting is a popular way for students to make back some of the money they’re spending for the four summer months of the lease. Students should receive written landlord consent in order to sublet their apartments, as some property-owners may prohibit the practice. If possible, students should try to find an eight-month lease to reduce the hassle and save money.

The cost of a double room at University of Guelph’s North & South residence area is $6,389 for eight months of classes. The purchase of a meal plan is necessary at this particular residence. The university’s most popular meal plan costs $5,355 for the 2019/20 school year. In total, this would cost $11,744 for eight months, excluding extraneous monthly spending.

Utilities and grocery costs from Numbeo. 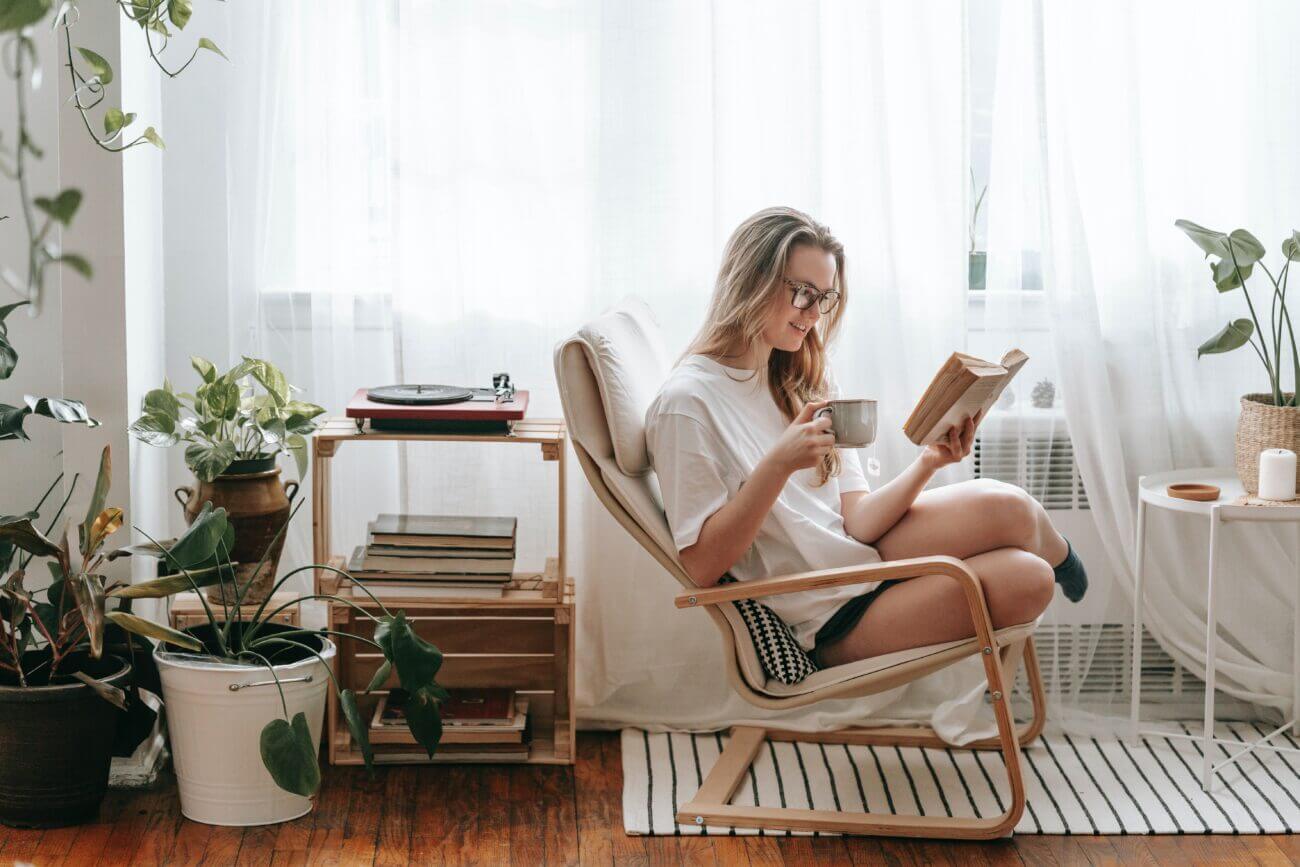 The real cost of being single

For unpartnered people, everything from housing to grocery shopping...

The real cost of being single

Rethinking rentership: How to get ahead financially while renting

There is no shame in being a forever renter....

Rethinking rentership: How to get ahead financially while renting 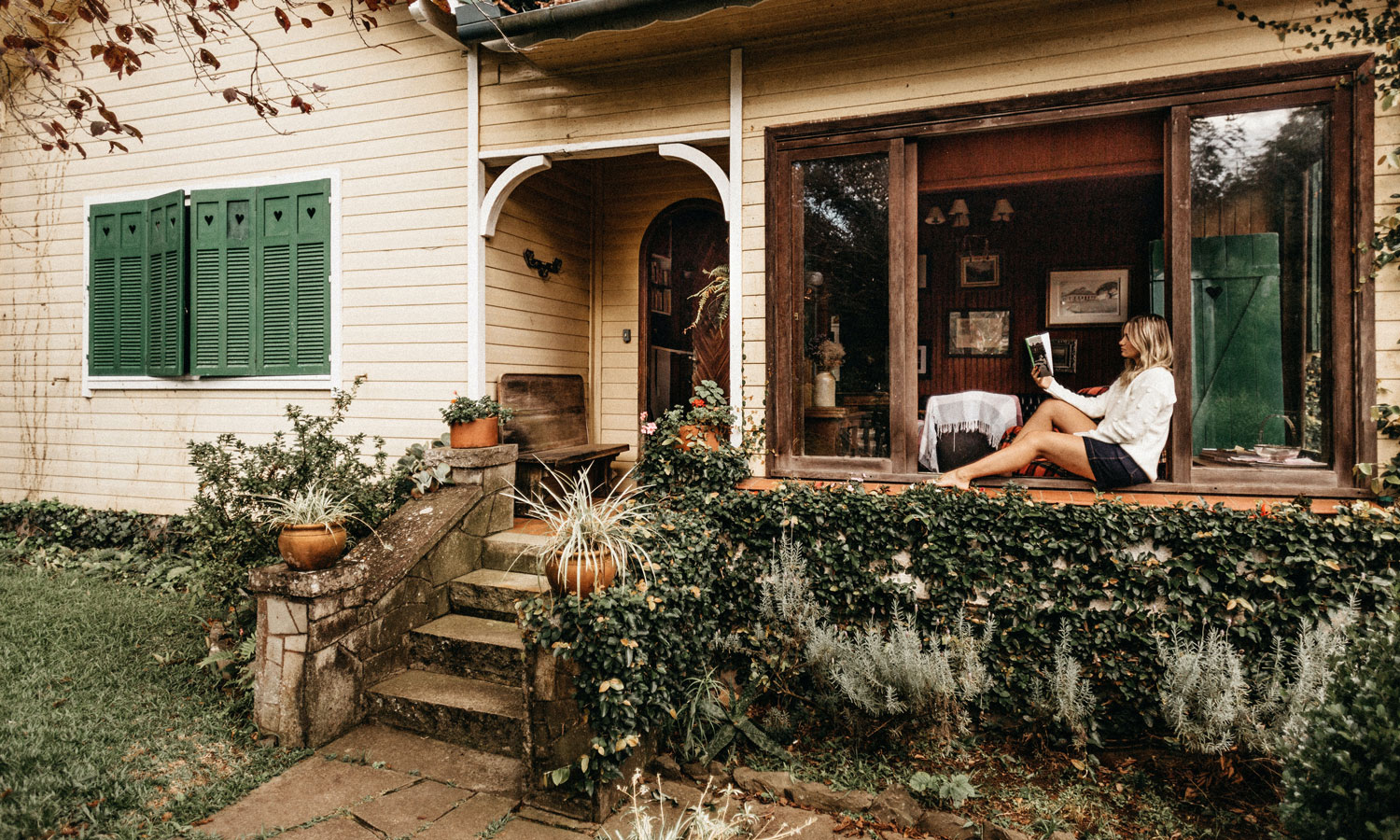