With home ownership becoming increasingly difficult for millennials to achieve, many are turning to the Bank of Mum and Dad for help. Some investment pros warn against giving it. 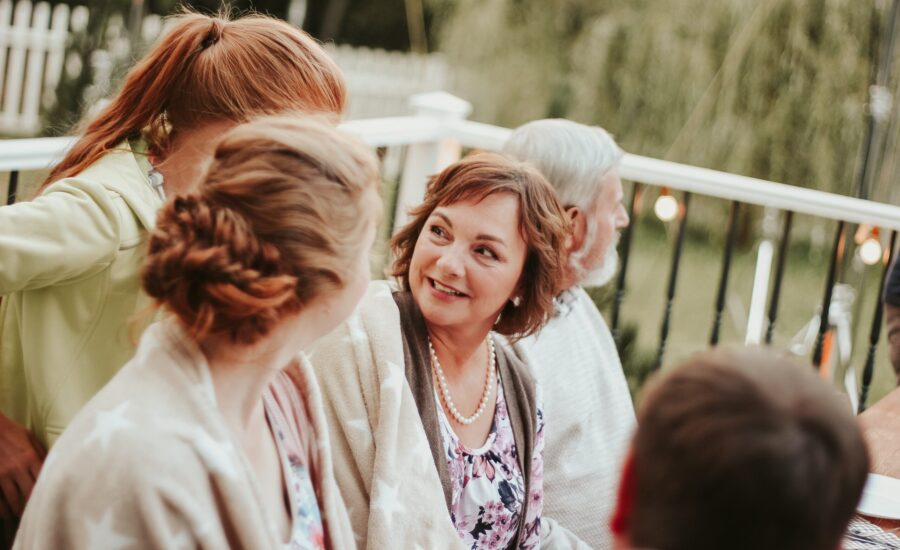 Photo by Maryia Plashchynskaya from Pexels

Arguably, it’s much harder for millennials to get their first step on the real estate ladder, compared to when my cohort bought our first homes. Housing prices were remarkably low in the 1980s compared to today; however, financing is a different story. Interest rates were as high as 20% for us, and at record lows today.

All of which explains why many of today’s millennials seek interest-free or low-interest loans from the Bank of Mum and Dad (“BOMAD” henceforth). Between 50% and 75% of millennials expect to tap the BOMAD for help coming up with a down payment.

I recently discussed the millennial home ownership bind on Patrick Francey’s The Everyday Millionaire podcast. Francey is a seasoned entrepreneur and real estate investor, and CEO of the Real Estate Investment Network (REIN). These days, most REIN members who have at least one “door” (investment property beyond a principal residence) are almost by definition millionaires. I appeared despite the fact our family owns no investment real estate, apart from REIT ETFs in a purely electronic portfolio: “clicks instead of bricks,” as I explained on the show.

My daughter, soon to be 30, has been in Hong Kong the last few years but hopes to return to Canada soon and is making noises about becoming a homeowner. Ironically, Helen was once briefly employed at REIN and, as I told Francey, my wife and I regret not having made the plunge into an investment property back when houses, even second ones, were much more affordable than they are in 2021.

Since we have no other children, this may not be insurmountable, but I can empathize with baby-boomer couples who have two or three children looking to buy.

On one hand, you can view assistance in making a down payment as the proverbial “giving with a warm hand rather than a cold hand”—an early first installment on inheritance.

On the other, not all financial advisors are on board with the idea of retiring baby boomers going into debt to finance their children’s real estate. Francey is one. “Many very successful people realize too late—or never—that they do their children a serious disservice ‘giving’ kids money to buy a home,” he says. “I think parents must be very intentional when it comes to how they support their kids…many successful people are who they are because they received no help at all, aside from encouragement and love.”

Francey does not believe parents should make an outright gift of a down payment. Nor does he think parents should take on debt “unless it’s a written agreement and the repayment terms are clear.” More acceptable is a repayable loan, possibly with no interest or payable perhaps 10 years hence, but “loan only.” He has done both with his own children. “My view today is, I am absolutely the last resort/safety net, and that’s not to say I wouldn’t let my daughter and her family file for bankruptcy if it was to come to that. I will always provide a roof over her family’s head and food on the table.”

Mortgage expert and author Calum Ross, of Toronto-based The Mortgage Management Group, has some experience with BOMAD as it relates to his two daughters.  “As a divorced dad, BOMAD was restructured and now runs as a privately-held entity: BOD [Bank of Dad.],” Ross quips.

His older daughter is going to university in a year, with tuition funded by an RESP. “If cap rates make sense, I may buy a house for her in second year and have her manage tenants. The cash flow can keep her rent lower if she manages it well.”

This is exactly what we had thought of doing when our own daughter went to the University of Guelph a decade ago but, as I confessed on the podcast, we chickened out and ended up letting her rent for a few years—to our ultimate mutual regret.

Matthew Ardrey, wealth advisor and vice-president with Toronto-based TriDelta Financial, says there are two main ways to access capital: debt or equity. With BOMAD, it comes down to which is more cost-effective.

Most parents have a home of their own, so can access a secured line of credit at an interest rate which is a function of prime: 2.45%, at the time of publication. Most secured lines range from prime to prime + 1%, so in his example he uses prime + 0.5%.

“With a rate of 2.95% on debt, we know what the parent would have to earn on their equities, after-tax, to be better off using debt than equities,” Ardrey says. If investments yield 6% overall, for someone in a 50% tax bracket (ignoring preferential rates for dividends and capital gains), the after-tax rate of return would be 3%. That’s about the break-even point for this person. With a lower after-tax return, equity is preferred; and, vice-versa, with a higher after-tax return, debt is preferred.

Other factors include where and how the portfolio is invested. If it’s in a TFSA, there is no tax consideration for the return component; if it’s in an RRSP, the tax may be so punitive it would not make sense to use the funds for a large withdrawal. If it’s in a taxable account, embedded capital gains also should be considered.

On the debt side, the biggest risk is rising interest rates. If rates rise in the future, this impacts the debt versus equity comparison, as well as the affordability of borrowing for the parents.

Ardrey discourages outright gifting, preferring loaning funds to the child and placing a lien on the property. This protects the gift/loan for the parents. If funds are given outright, and the child marries and subsequently divorces, that gift is part of the matrimonial home and subject to division, meaning 50% of the gift goes to the ex-spouse. “This could also be an issue if the home was exposed to creditors due to a failed business or some other circumstance.”

Before making any gifts or loans, parents need to understand how this will affect their own financial plan. “Though wanting to help your child is a natural urge for many parents, there is a risk that they would do it to their own detriment.”

Adrian Mastracci, portfolio manager with Vancouver-based Lycos Asset Management, says BOMAD is a great deal for the kids, but Mum and Dad need to ensure they have sufficient funding to see them through their retirement years. “Ensure that they can incur all expenses, health costs, effects of inflation, rising costs of providing for in-home services, a retirement home facility and rehabilitation costs of the current home.”

Then there’s the question of multiple children and equitable treatment. “What happens if they are aware of one child who is not good at handling money? Some affluent families may consider [an even] distribution among all children regardless of who asks for assistance.”

Parents must determine whether the request is a loan, a gift, or combination. “Treating it as a gift causes fewer unpleasant discussions. The money is not coming back.”

In cases where Mum and Dad must borrow, Mastracci’s advice is more clear cut: “Retirees should not borrow. It implies too much financial instability. Make sure that you understand the implications of co-signing a mortgage or credit line.”

Similarly, be extra careful when contemplating holding a property title with the child. A variation on this is for Mum and Dad to move in with the child needing assistance, perhaps on a rental basis or allocation of title. Either may result in additional complications.

And don’t forget to consult the family lawyer on the pluses and minus of mixing family with title to property.